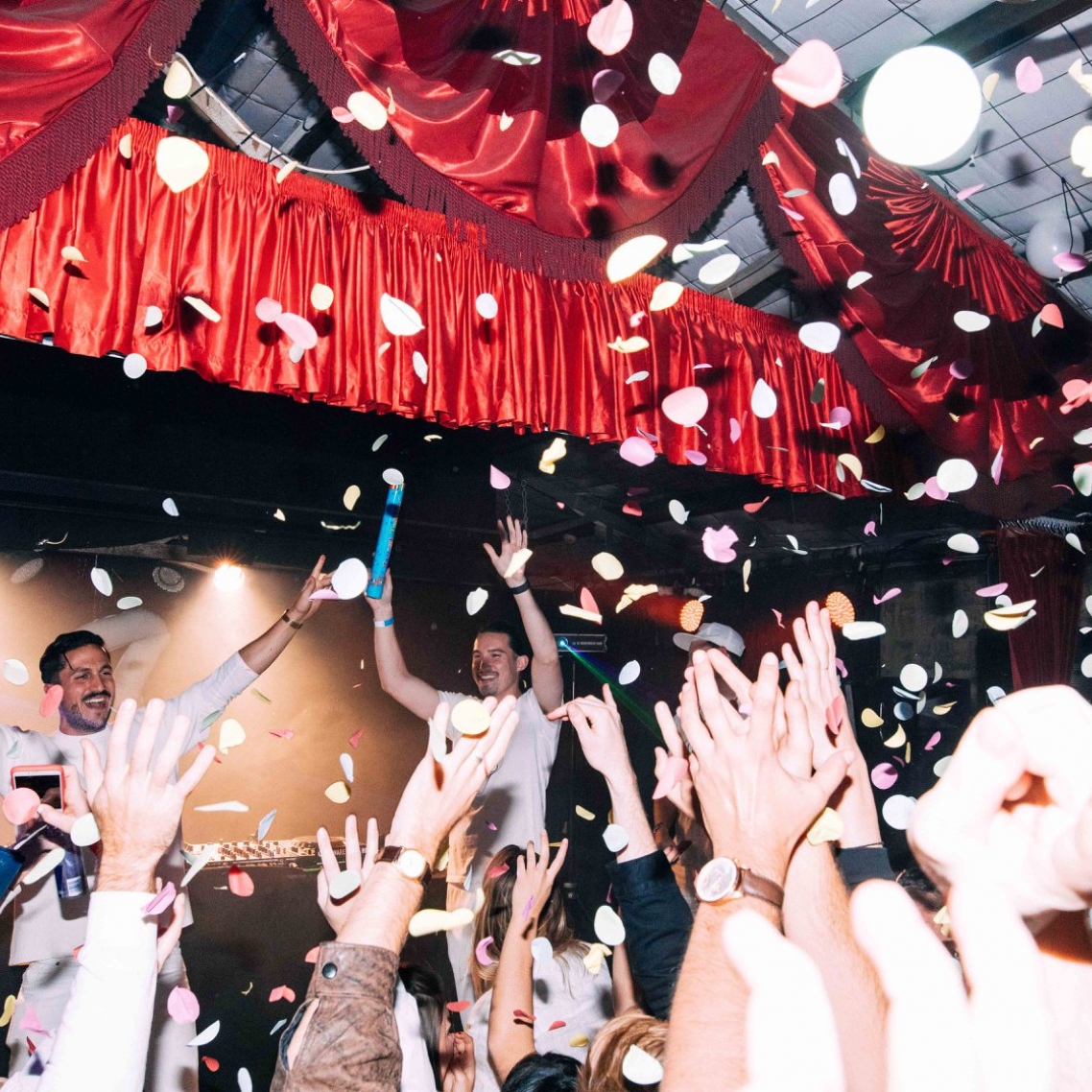 The Red Rattler Theatre (also known as The Rat) is the result of a vision born from the imagination of five queer artists and activists who wanted to create a venue dedicated to alternative artistic expression as well as a base for grassroots activism.

The venue prides itself on being a safe place for all segments of the community and has a strict policy against racist, sexist, homophobic or transphobic behaviour.

The Red Rattler Theatre, whose name is a homage to the old Red Rattler trains of nearby Sydenham station, opened in 2008 (legally in 2009). Previously, the quintet hosted events that featured musicians, dancers, filmmakers, book launches, themed parties and designers in “borrowed” warehouse spaces.

The tradition of providing a stage for a wide array of local artistic expression continues today, albeit with all the relevant licenses and permits. Past performances include Double J's Australian Artist of the Year for 2017 Jen Cloher, The Hard Aches and Aussie Pop up-and-comer Handsome among others.

The Red Rattler is a two-story warehouse that consists of two sections; the main theatre space, and a small rooftop garden. While it has a fully licensed bar, it doesn’t serve food. The Red Rattler is in the middle of an industrial area, so options are minimal when it comes to restaurants or other places to get a drink.

If travelling by bus, hop on Metrobus 30, the 423 or 426 from Circular Quay and get off at Victoria Road near Sydenham Road. It’s then a one-minute trot to the theatre. If going via rail, get off at Sydenham Rail Station and after a five-minute walk, you will be at the door of The Red Rattler.

Past Events at The Red Rattler Theatre