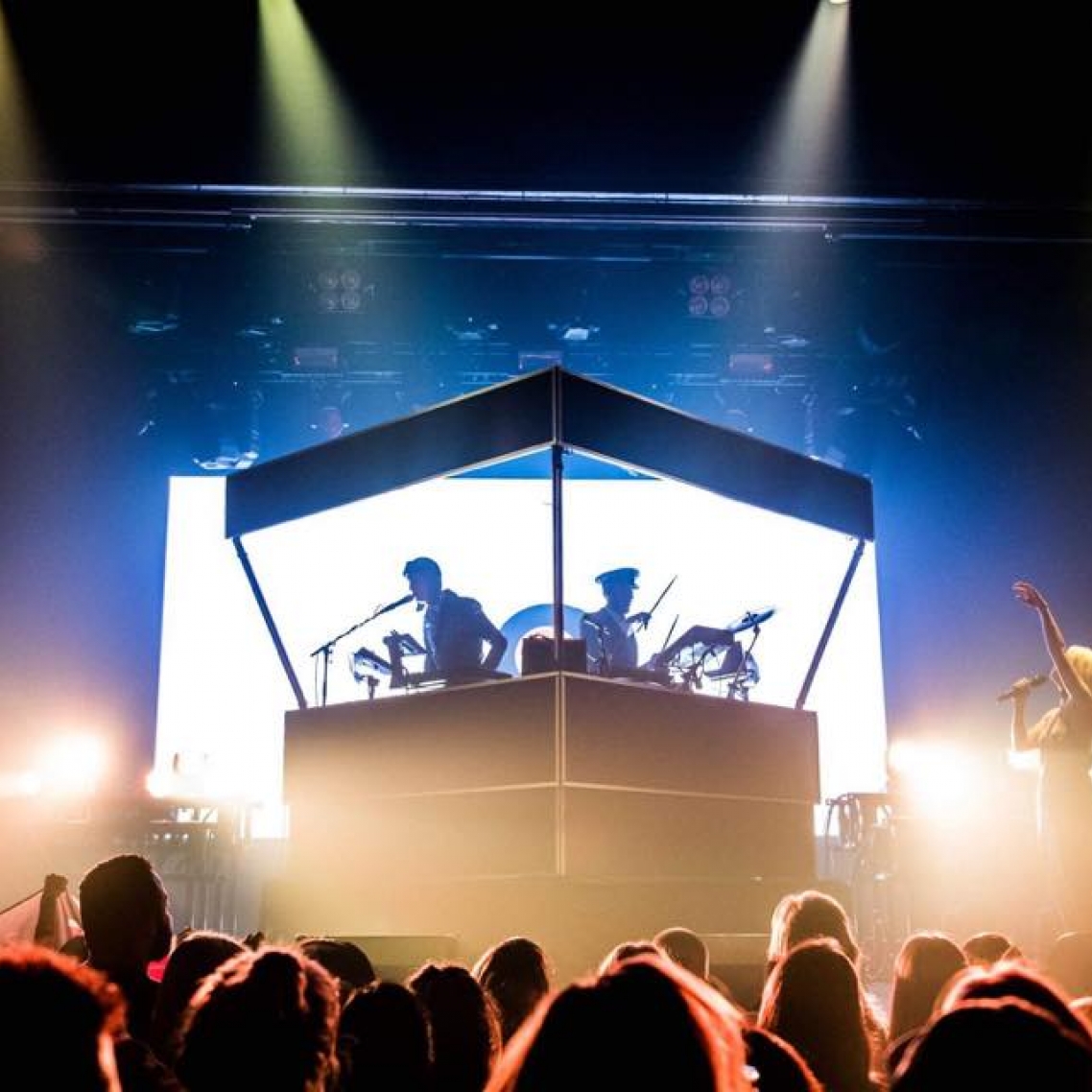 You would be forgiven for thinking that a university bar wouldn’t necessarily have an impressive track record of drawing world-renowned international and local acts to its stage, but the Manning Bar on the site of the University of Sydney isn’t your regular campus watering hole.

The purpose-built live entertainment venue, owned and operated by the University of Sydney Union, has attracted many a Rock ‘n’ Roll goddess and god.

The Foo Fighters, Dee Snyder, Gotye and other rock and alternative rock groups have thrilled audiences at the venue. Manning Bar also gave birth to the Sydney Uni Band Comp, which has launched the careers of The Laurels, The Jezabels and Cloud Control.

Located on the second level of Manning House, the Manning Bar comprised of the main concert area with a balcony and two smaller rooms that can be privately hired. There are regular events scheduled during the week, but on the weekend it becomes one of the best live music venues in Sydney.

Within the facility is the newly minted restaurant Lucky's that provides delicious burgers and fried chicken to patrons as well. It is sadly closed outside of the school semester.

Being part of a university campus makes the venue a unique one, but it delivers an equally unique experience in a relatively energetic yet cloistered setting.

Past Events at The Manning Bar