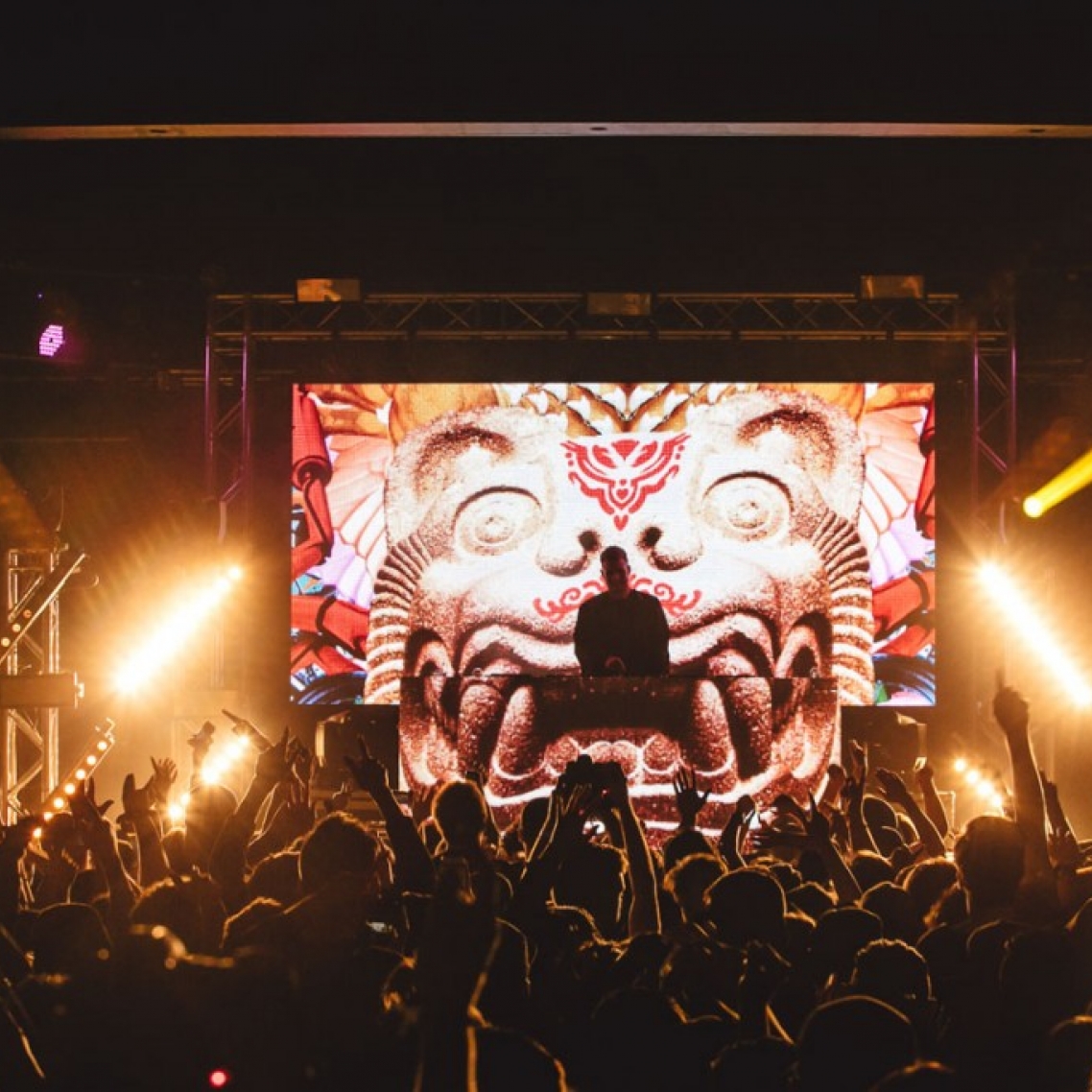 When one considers the mark Max Watt's Sydney venue has made on the live music scene of the city, it's hard to believe that the venue has only been in operation for less than a decade.

But it's true. Before becoming what it is today, the venue was once called the Forum and just like it's sister live music venue in Melbourne, the place that would come to be known as Max Watt's was previously called Hi-Fi.

Max Watt's has marched right along in the footsteps of its two previous incarnations in impressing both a public hungry for live music and cultural observers.

The overhaul the new owners have conducted on the structure, sound, and lighting infrastructure of the club has yielded impressive results.

Max Watt's covers two floors. The ground level includes an impressive 50 square meter stage and three bars. The second is a two-tier mezzanine that overlooks all the action on the main floor.

It's hard to box Max Watt's in when it comes to the type of music it plays. Partygoers are often treated to local and international alternative rock bands, hip-hop artists and DJs like DJ Jazzy Jeff or hardcore rockers like Primal Fear.

While Max Watt's may not have food on offer, being located inside the Entertainment Quarter and lying just 10 minutes away from the heart of Sydney means that there are more than enough spots to sleight the hardiest of hunger pangs.

Max Watts is inside the Entertainment Quarter. Buses leave from Martin Place, Central Station, Circular Quay, St James Musem, Railway Square with stops right at the quarter. If that's not convenient, The Bondi Explorer or buses leaving Bondi Junction, Marrickville or Newtown can take you straight to the Entertainment Quarter. Check Schedule for departure times and bus numbers.

Past Events at Max Watt's - Sydney