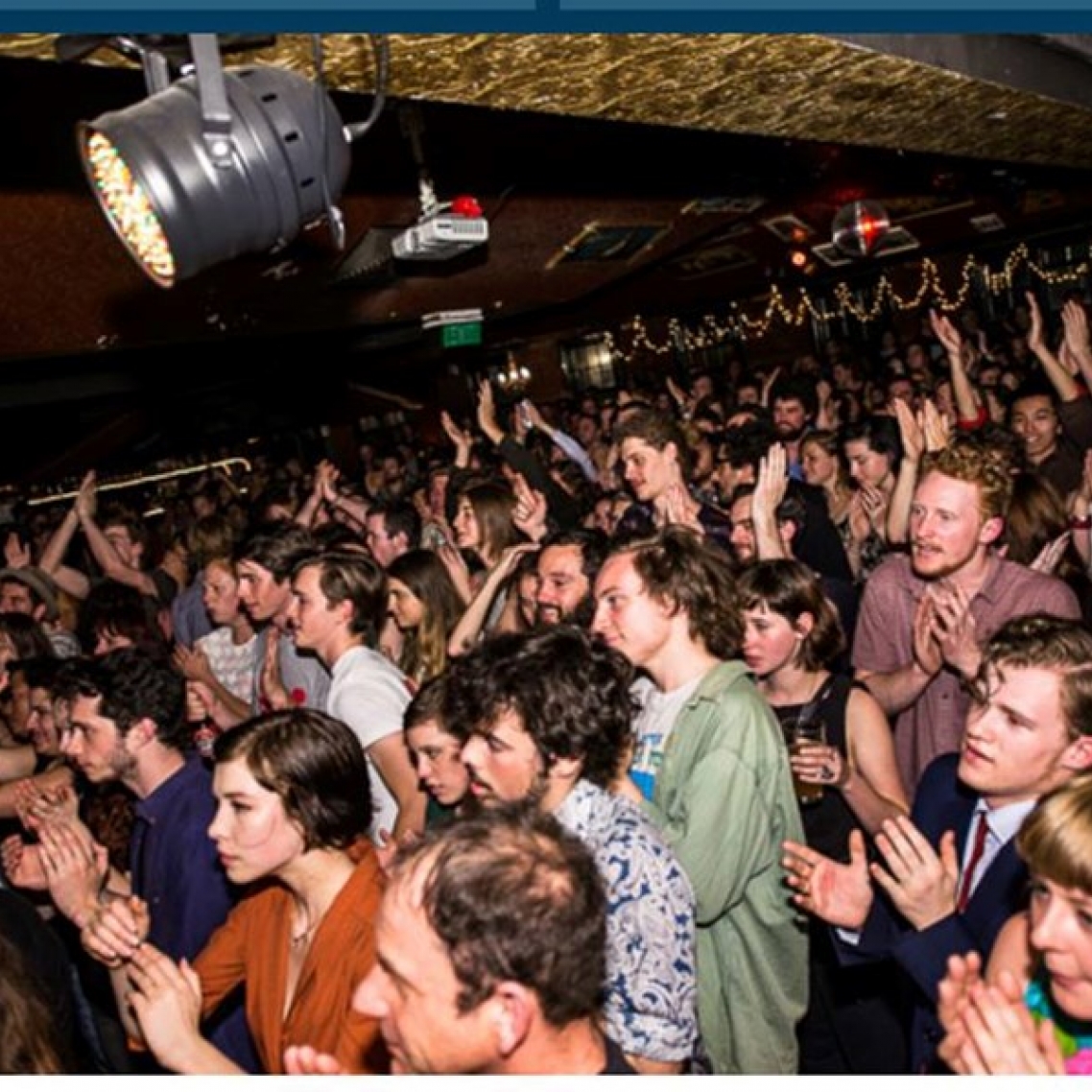 Melbourne's John Curtain Hotel is an unassuming building in the heart of the swinging district of Carlton, but it's a heavyweight venue when it comes to the live music scene. In some ways, the John Curtain has always been a serious place.

When it was strictly a public house, it attracted politicians, including a former prime minister, and union leaders who discussed the big issues of the day over a schooner or two.

When it turned its attention to providing the best in local live music it did so with gusto. The band room is purpose designed to guarantee that no matter where patrons are standing there is an unrestricted view of the stage.

The Curtin is a coveted spot for Australian and international bands on the rise looking for an authentic space to launch an album or have an intimate concert with their most devoted fans.

The Curtain hosts a "pop up" restaurant that provides sustenance for partygoers who want something quick and delicious to eat. So depending on the time of your visit you could be treated to a dramatically different menu from previous experiences.

But if American style food isn't your thing the curtain has restaurants serving delicious Asian and European fare within walking distance of its door.

John Curtin Hotel is a seven-minute walk from Melbourne Central. If taking the tram from St Kilda Road/Swanston St you can hop on the 1,3,5,6,8,16,64,67 or 72 and then it’s a 15-minute walk after you exit on Victoria Street.

Past Events at John Curtin Hotel