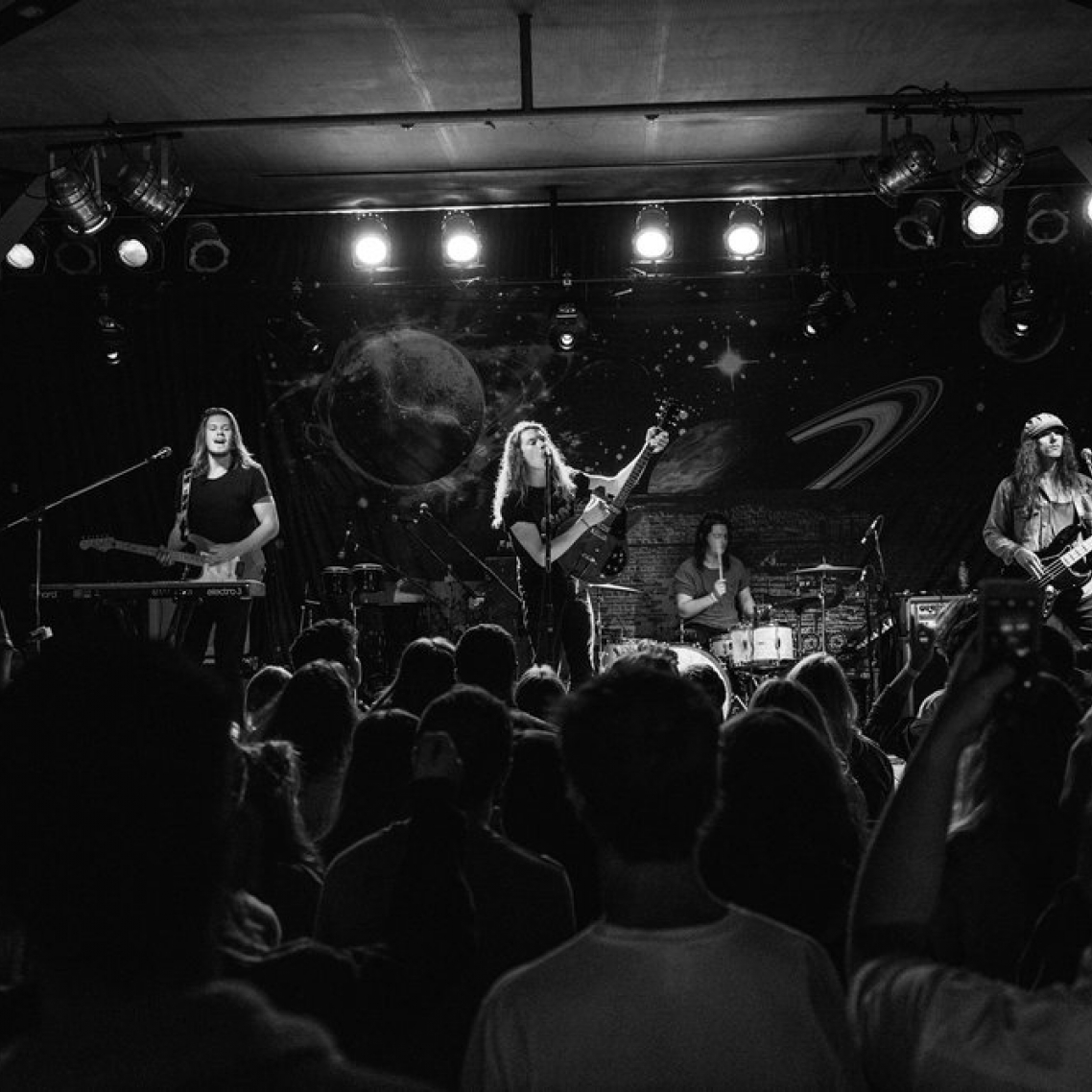 On Oxford Street, the main thoroughfare of the up-and-coming neighbourhood of Darlinghurst is an unassuming pub that may be one of the most important venues for live music in Sydney.

What makes the venue so important is the fact that it has dedicated itself to supporting new Australian artists and bands. The Brighton Up Bar is a must-stop for any band in its infancy trying to build a buzz or create a name for themselves. For artists like Courtney Barnett and Sunbeam Sound Machine, Brighton Up Bar has been their first major Sydney show.

In terms of live music venues, Brighton Up Bar is an intimate space. You will dance, jump and sweat with 199 other people while listening to the freshest sounds around. You may even have the opportunity to say you were dancing to the grove of a particular group before they hit it big.

Among the apartments and terraced houses of Darlinghurst, Brighton Up Bar is unique in what is already an intriguing district. Before undergoing a renaissance of sorts in the 1980s, Darlinghurst was a red-light district and slum. Now it's home to many bars, restaurants, museums and live music venues like Brighton Up Bar.

Brighton Up Bar is a drinks only venue, but Oxford Street has many options for those who want to stop for a meal before or after a show. There are dining options in walking distance from Brighton Up Bar that can be as mundane as Hungry Jack's or sublime like the European/Asian fusion restaurant Blue Angel.

Past Events at Brighton Up Bar