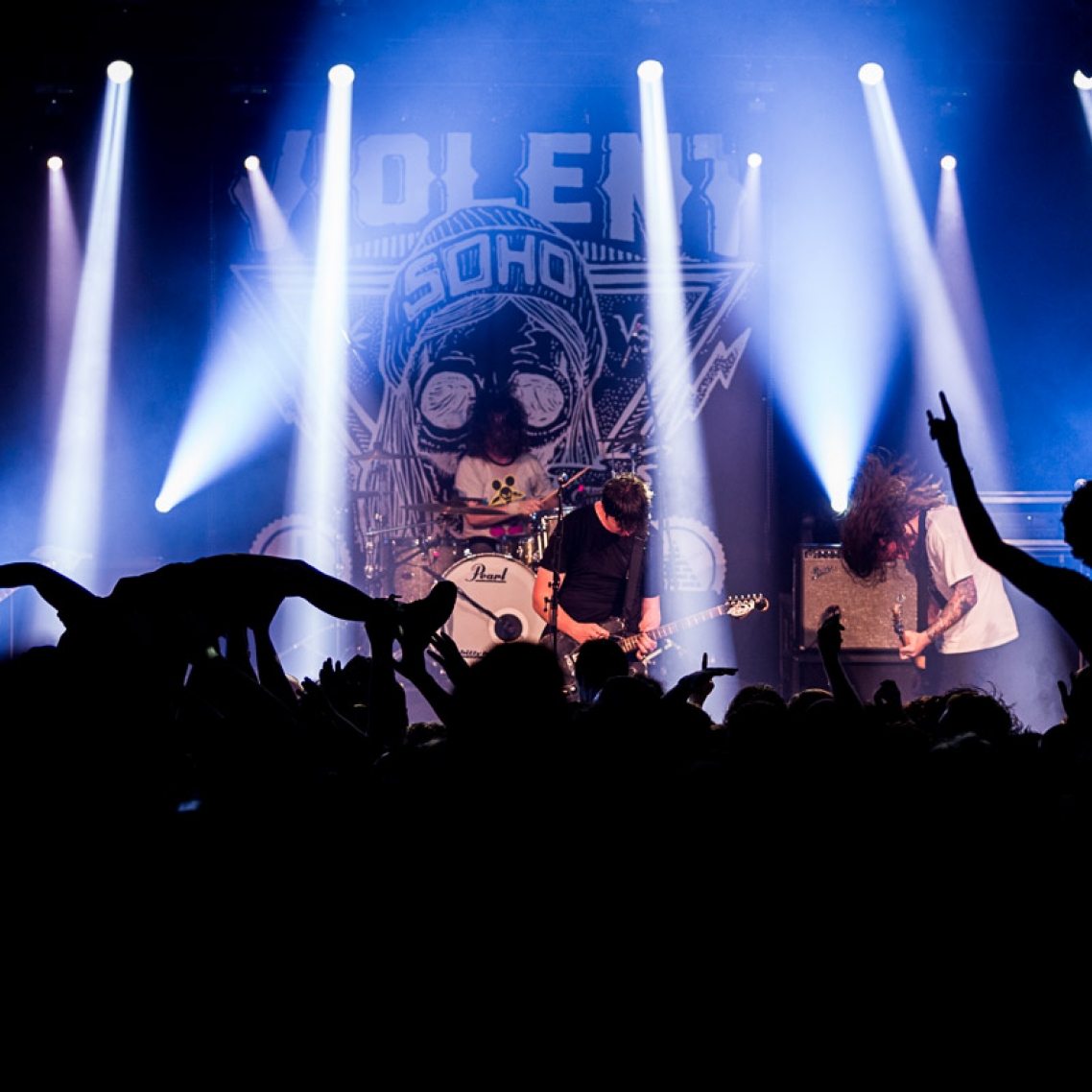 Melbourne’s 170 Russell is the inheritor of a rich heritage stretching back more than 40 years and continues with its progenitor’s legacy of delivering amazing live acts in the heart of the city’s Chinatown.

When it was known as the Billboard, 170 Russell brought many huge names to the country’s second largest city. It was not unusual for names of acts like hip-hop legends De La Soul or rock gods like Tina Turner and AC/DC to grace the marquee.

The Billboard closed its doors in 2014, underwent some extensive renovations, and reopened as 170 Russell. What emerged out the chaos of construction was a plush multi-purpose space designed to host bands of all kinds. To this day techno, rock, R&B, reggae and pop acts continue to grace the stage.

170 Russell isn’t a venue that serves food; to be honest, if they did, it would be gilding the lily. Being in Chinatown means that 170 Russell is surrounded by all sides by some of the city’s most exotic and fabulous restaurants.

Inside, patrons are spoilt for choice when it comes to places they can wet their whistle. There are several bars and lounges scattered through the facility offering wine, beer and spirits.

Gig info is displayed on the venue’s website where tickets can be purchased as well. It is an amazing place to listen to great music with about 900 of your closest friends.

Past Events at 170 Russell

Hobo Johnson and the Lovemakers