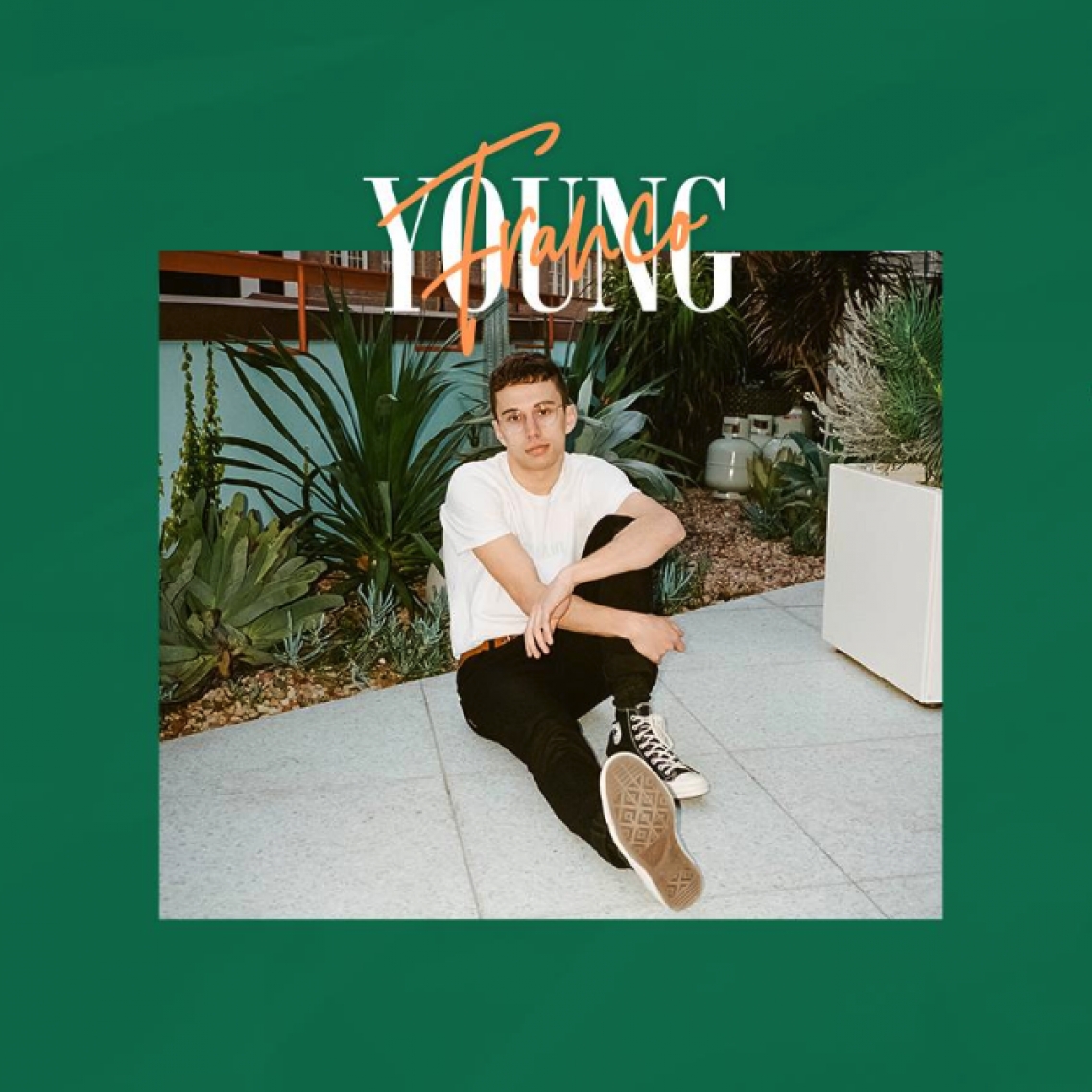 For a limited time, you'll save $14.95 on your first Young Franco ticket. There's also no booking fees and tickts for all events are always below RRP. 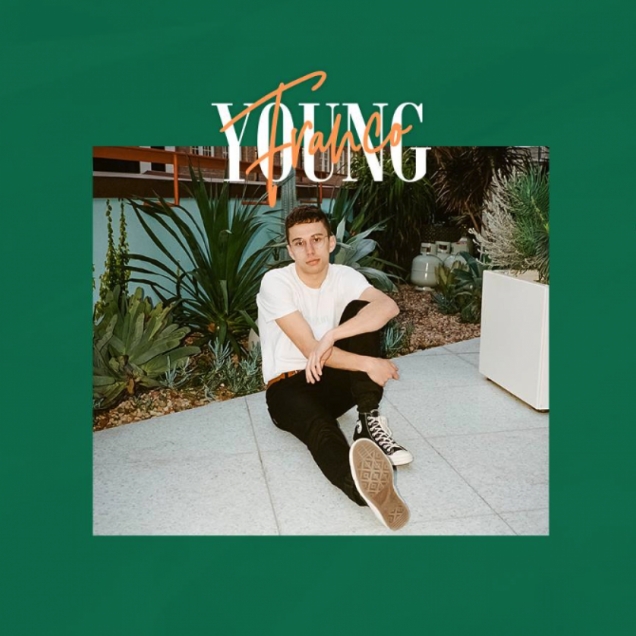 Friday, 23rd November 2018 - 8:00PM
Corner Hotel
Corner Hotel, Swan Street, Richmond VIC, Australia
Headliner: Young Franco
Supports: Special Guests Seemingly right on time, the spectacled Young Franco has returned to his seat at table with a brand new single. And what a fine seat it is! From extensive plays across Triple J, BBC Radio 1, and Beats1 to sold out tours across Asia, Europe and Australia and backing from names such as RUFUS, SG Lewis and Rudimental, the Brisbane/Sydney resident continues to conquer. Off the back of his previous single ‘About This Thing’ the seasoned producer has joined forces with close confidant Maribelle to deliver the funked out ‘Girls Don’t Cry’. A powerhouse in her own right, having previously featured on Skrillex’s OWLSAlabel along with her prolific solo catalogue, Maribelle also oversees her own publishing company, Defs Not, and Crush Club, a label dedicated to showcasing the new breed of electronic pop talent. In tell tale fashion, this new cut is 100% groove. A track you’ll find impossible to sit still to. Founded on those delectable synth chords fans have come to love, a thick as bassline and playful cowbells, Franco has set his mind to a jam and yet again succeeded. Add in Maribelle’s empowering vocal performance, as she belts out a story of female resilience and ‘Girls Don’t Cry’ is looking a solid record. It’s no surprise these two have struck gold in the studio, after their previous collaboration ‘Miss You’ went gangbusters, clocking over 5 million streams on Spotify along with a host of national/international radio play. Fans will have the chance to cop Franco roadtesting this new piece across the lands as he tackles shows across Europe and Australia for the next three months. For a full run of dates take a look below. Until then wrap yourself in some fresh Franco warmth!