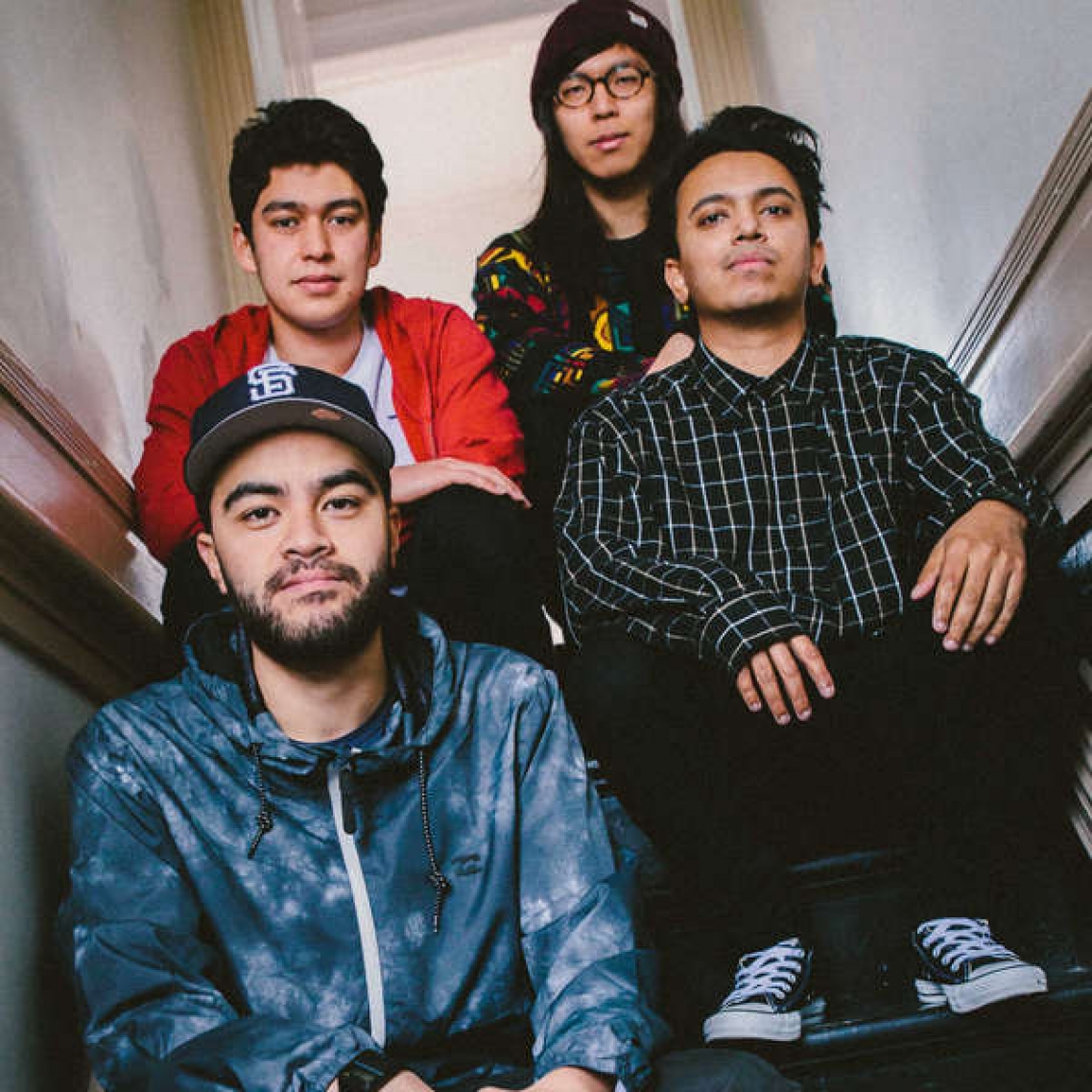 For a limited time, you'll save $14.95 on your first Yoko-Zuna ticket. There's also no booking fees and tickts for all events are always below RRP. 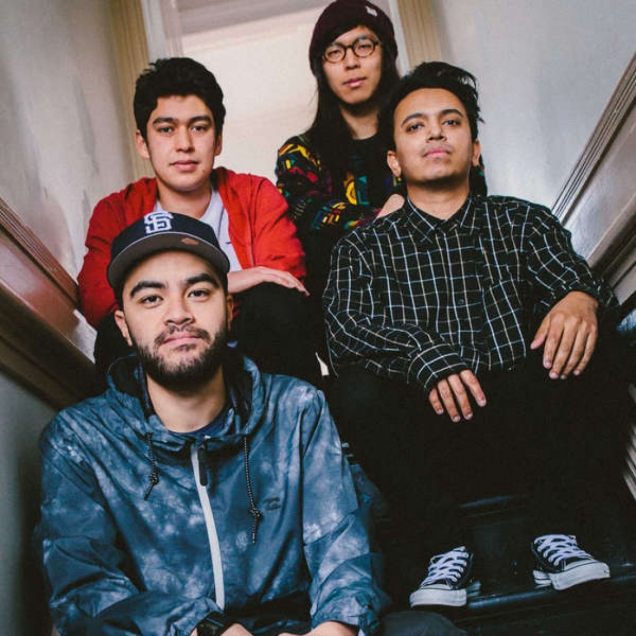 Friday, 23rd March 2018 - 8:00PM
Howler
Howler, Dawson Street, Brunswick VIC, Australia
Headliner: Yoko-Zuna
Supports: Godriguez Yoko-Zuna are set to play their first headline Australian shows this March. After massive slots at New Zealand festivals, Rhythm & Vines and Rhythm & Alps, Yoko-Zuna are gearing up for a big 2018 including the release of their second album. Formed from the the ashes of one of Auckland's most musically creative hubs, Yoko-Zuna have quickly established themselves as one of the most exciting bands to come out of New Zealand and are a festival favourite across the ditch. In 2015 the band released their debut album 'This Place Here' which showcased a sound that had been rarely heard in New Zealand. The band then backed it up by releasing their 'Luminols' EP in 2016 which featured some of New Zealand's best musicians.
image('homepage'))?> title?> id ?>