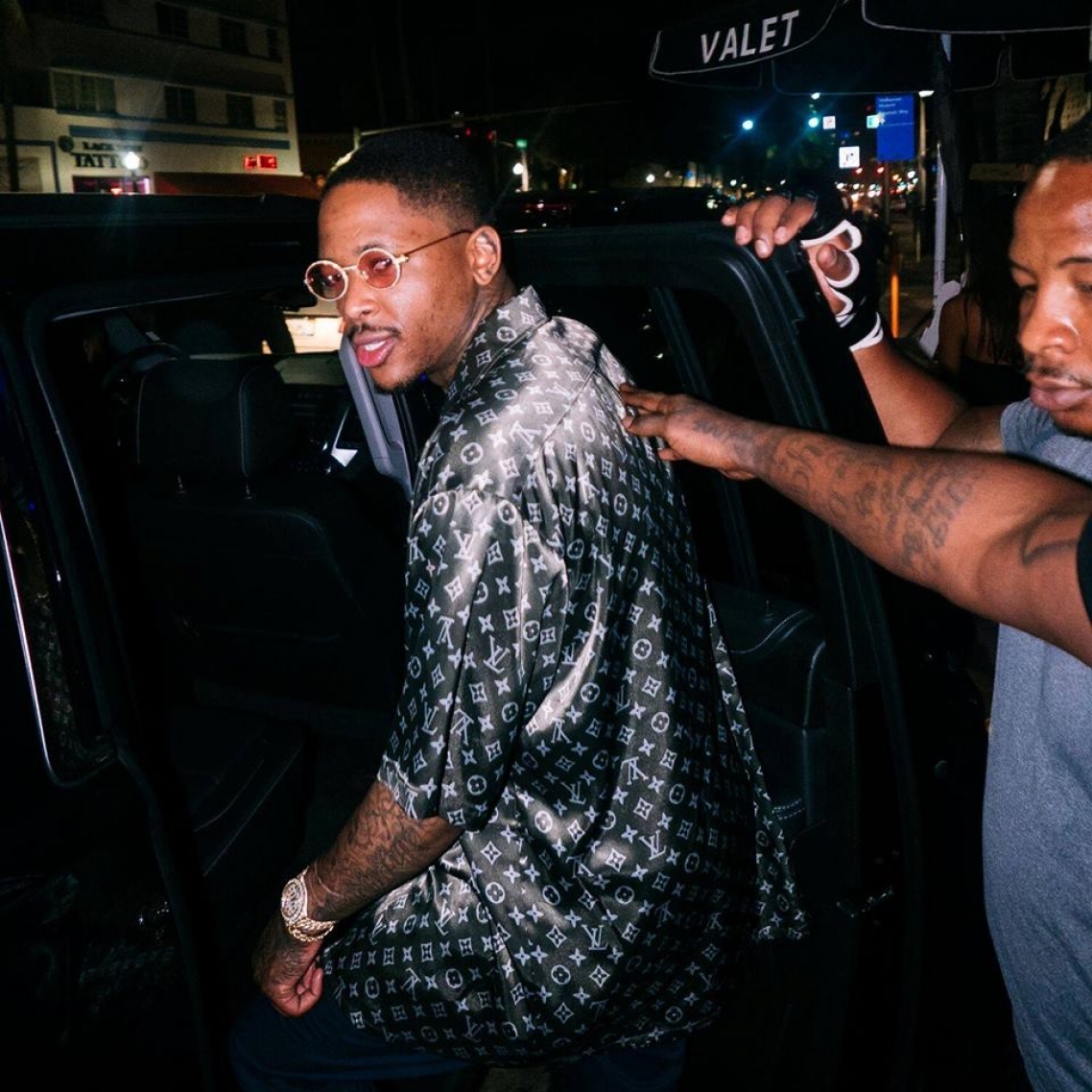 For a limited time, you'll save $14.95 on your first YG ticket. There's also no booking fees and tickts for all events are always below RRP. 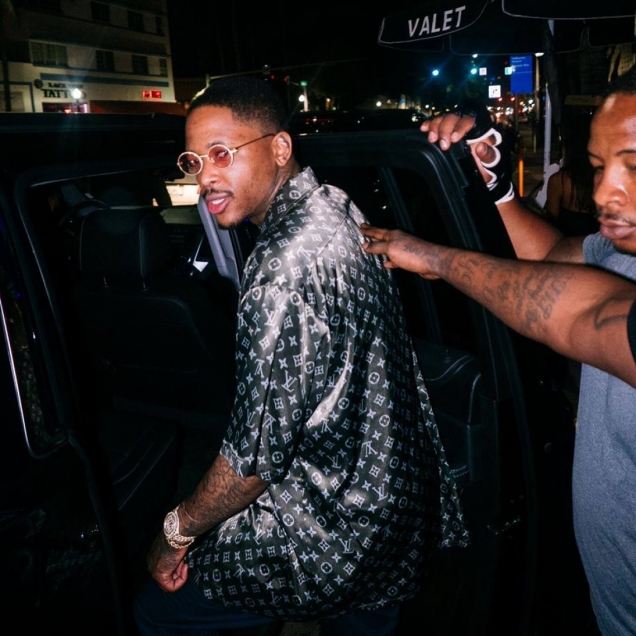 Friday, 16th November 2018 - 7:00PM
Festival Hall
300 Dudley St, West Melbourne VIC 3003, Australia
Headliner: YG
Supports: Special Guests Better known by his stage name YG, is an American rapper and actor from Compton, California. In 2009, he released his debut single, "Toot It and Boot It" featuring Ty Dolla Sign, which peaked at number 67 on the Billboard Hot 100. The single's success resulted in him signing to Def Jam Recordings. In the following years, YG released mixtapes such as The Real 4Fingaz, Just Re'd Up, Just Re'd Up 2, 4 Hunnid Degreez, and many others.