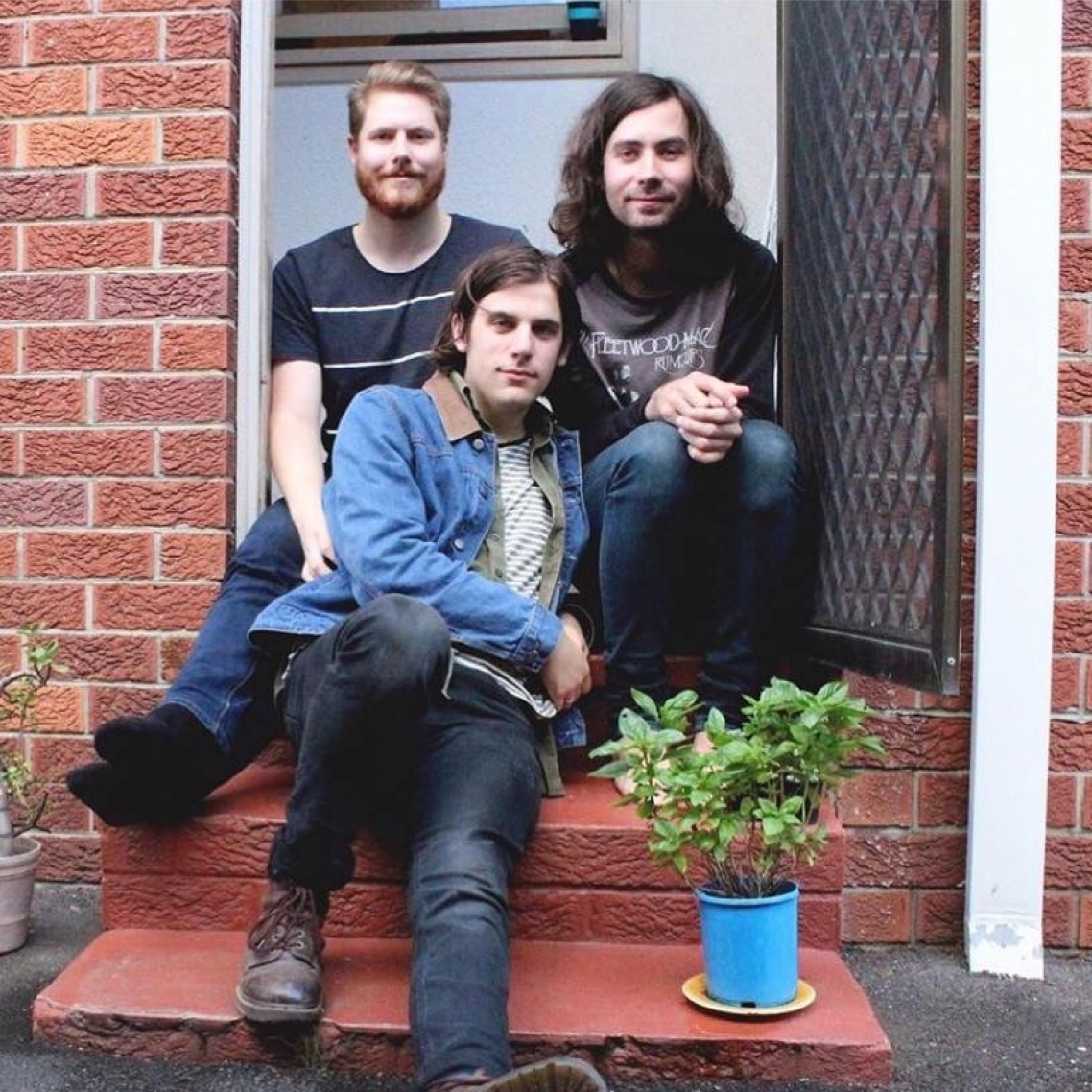 For a limited time, you'll save $14.95 on your first Yeevs ticket. There's also no booking fees and tickts for all events are always below RRP. 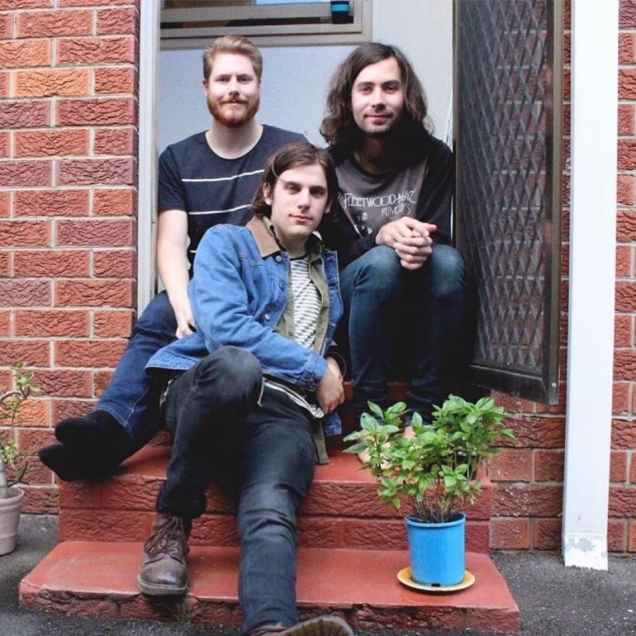 Saturday, 29th July 2017 - 8:00PM
The Chippo
The Chippo Hotel, Abercrombie Street, Chippendale, New South Wales, Australia
Headliner: Yeevs
Supports: Elizabeth Hughes, Imperial Bonds It's been a long time coming, but we're finally releasing our second EP 'Bellow Of A Cheer'. To celebrate its release, we'll be playing two shows: SYD / 29.07- The Chippo Hotel w/ Imperial Broads + Elizabeth Hughes MELB / 04.08 - Gasometer Hotel w/ Backyard + The Rollercanes ~"Gleaned from sessions at an isolated farm far north of Sydney where the band had free reign to work night and day, YEEVS second EP 'Bellow Of A Cheer' is lush and forgiving. Marking a mysterious point somewhere between anguish and joy, the record explores these two emotional states in equal measure, implying that the two aren't that far removed." ~ Come and party, come and stand with your arms folded, come and sit at a table on your phone live tweeting the whole night. We don't care.