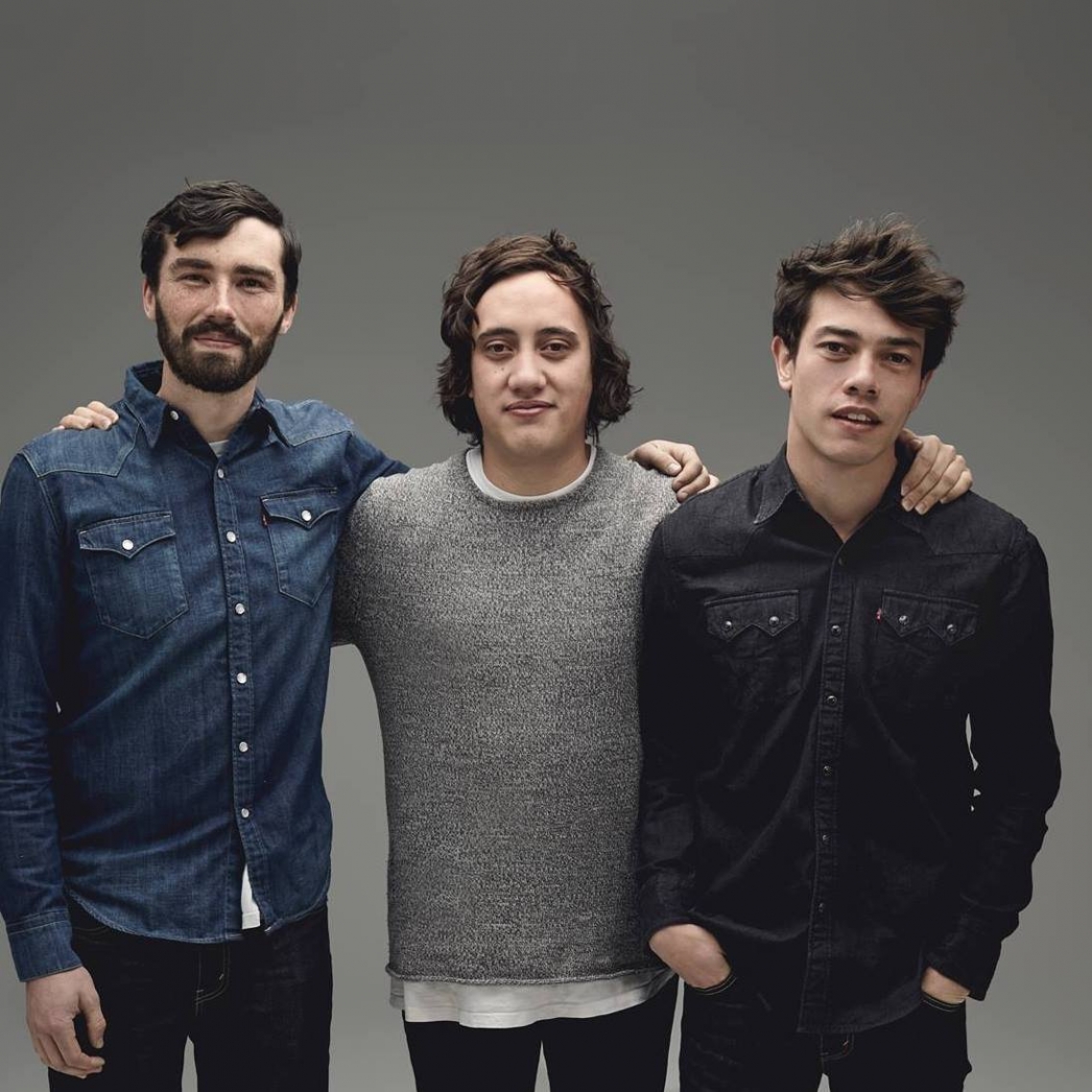 For a limited time, you'll save $14.95 on your first Woodlock ticket. There's also no booking fees and tickts for all events are always below RRP. 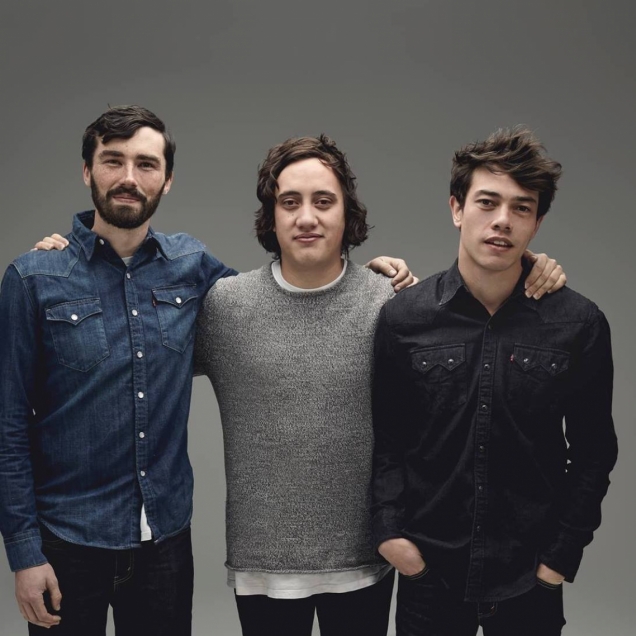 Saturday, 21st January 2017 - 7:30PM
Howler
Howler, Dawson Street, Brunswick, Victoria, Australia
Headliner: Woodlock
Supports: The Franklin Electric Woodlock have just spent the last year playing sold out shows all over the country, while also taking to the stage at prestigious festivals such as NYE on the Hill and Falls. All while managing to release the acclaimed single 'The Only Ones', which was co-written by Lindsey Jackson (Tori Kelly, Bertie Blackman)... And now Woodlock are back with another stellar single titled 'Something Broke That Day'. On a recent trip to perform in China, Eze was inspired by a comic book he was reading that involved a love triangle and subsequent murder. Co-written, produced and mixed again by Lindsey Jackson, the single is a massive leap away from their usual uplifting songs. Travelling seems to have long been part of the Woodlock story. Zech, Eze and Bowen formed a strong friendship after meeting whilst travelling overseas and from there, Woodlock was born. Kiwi brothers Zech and Eze Walters on guitar and vocals, and their mate Bowen Purcell on percussion. Now based in Melbourne, the boys have gained some great recognition and created a strong following from tirelessly busking on every corner of the Melbourne CBD. Woodlock have always focussed on developing strong, creative and energetic live performances, to take their shows to the next level. Woodlock's second EP 'Labour of Love', released in 2014 was produced by Wayne Connolly (Josh Pyke, The Vines) and made an appearance in the ARIA top 100 and iTunes charts. Woodlock released 'Sirens' in September 2015, which gained them spots on the independent charts, top 50 iTunes charts and top 10 spots on Spotify viral charts. Woodlock have clocked up around 29,000 independent EP sales to date.