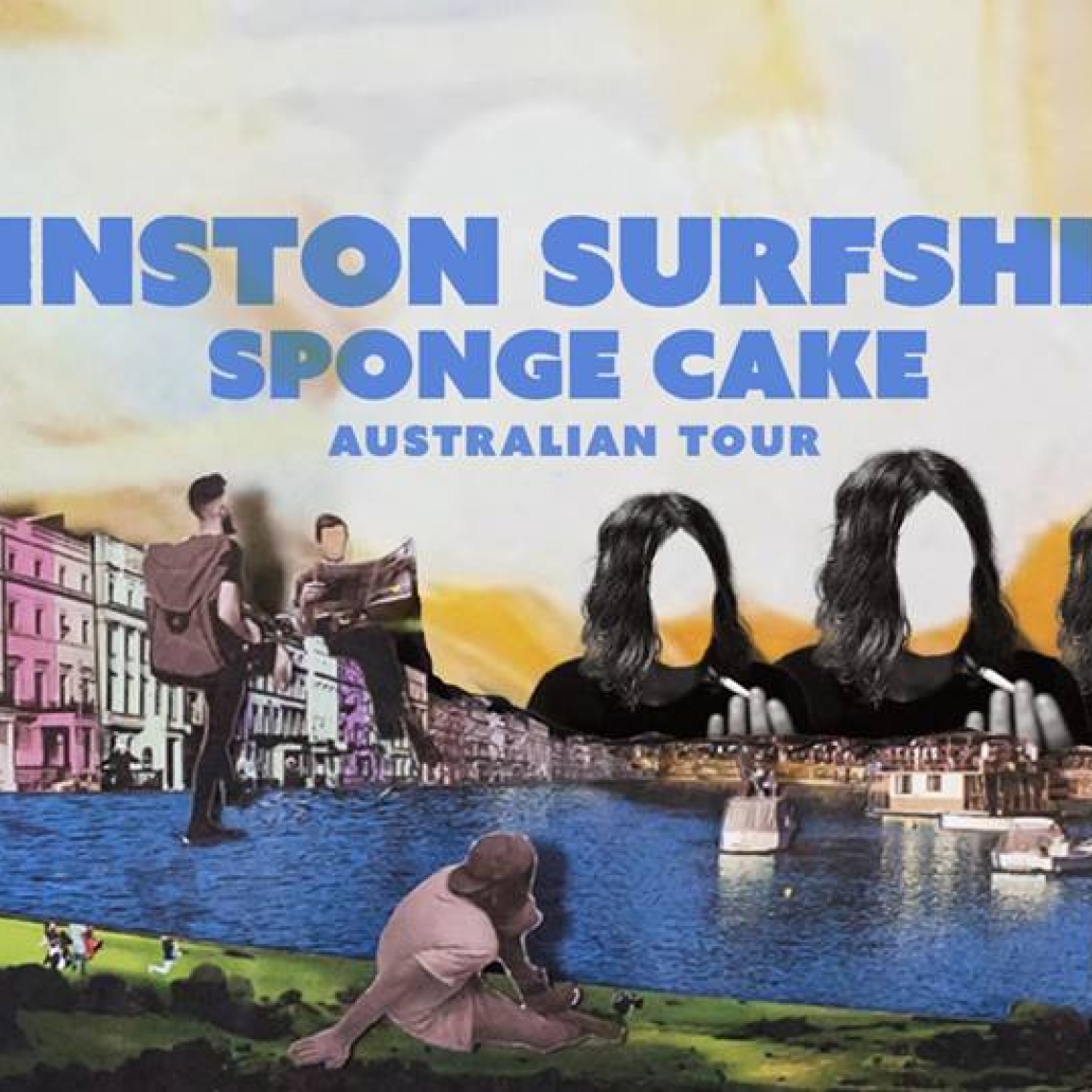 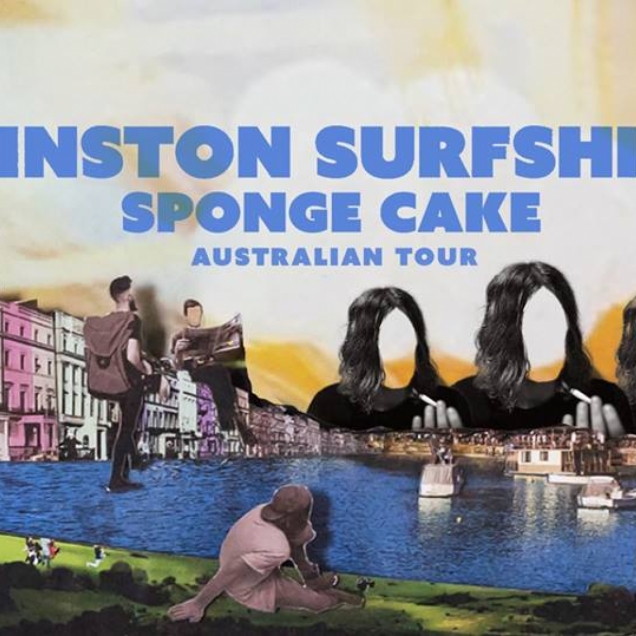 Thursday, 16th November 2017 - 8:00PM
The Corner Hotel
The Corner Hotel, Swan Street, Richmond, Victoria, Australia
Headliner: Winston Surfshirt
Supports: Polographia, Crooked Letter One of this year’s brightest acts is Sydney six-piece Winston Surfshirt, who today share their new single “Same Same” out via Sweat It Out. Accompanying the single arrives news of their debut album titled Sponge Cake set for release September 29, celebrated with a national headline tour. “Same Same” is armed with a throbbing bass line, catchy chorus and vibrant jazz-infused interludes. The multi-layered track is only to be complemented perfectly by Winston’s signature vocals. ''This was one of the last songs written for Sponge Cake, It started in a different pitch and was much slower, I think through almost playing it live a couple days after it was written for about a year helped to form it into the party that it is now. We called in some extra brass and percussion which really helped create it in to the song you're hearing today.'' – Winston. Following on from their breakout single “Be About You” and follow up “Ali D”, “Same Same” arrives with the news of their highly anticipated debut album titled Sponge Cake, set for release on Friday September 29. To celebrate, the boys will embark on a national headline tour (their second of the year), hitting all major cities, with support from frequent collaborators Polographia and local legend Crooked Letter. Kicking off in at Sydney's Metro Theatre on November 10 and ending at Adelaide's Fat Controller on Saturday December 2 – if it’s anything like their sold out debut tour, you’ll want to get a ticket fast. Hailing from Sydney’s Northern Beaches, Winston Surfshirt have developed a cult following with their smooth style and raucous live shows. The band are set to continue their golden run of form having already garnered support from the likes of Elton John (on his Beats 1 show), Zane Lowe (who branded them as one of his breaking acts of 2017) and BBC Radio 1’s Huw Stephens. Locally, triple j have shown their full support with both "Be About You" and "Ali D" added to full rotation upon release. The band showed their appreciation last week as they hosted triple j's Like A Version, bringing it home with their killer rendition of 50 Cent & Nate Dogg's classic "21 Questions". Their recent performance at Splendour In The Grass was nothing short of spectacular and a clear standout of the weekend. While they may have opened the Mix Up Stage, their crowd was reflective of a headliner, with adoring fans filling up the tent to see a blaring performance from the band, setting the festival standard for the artists that followed. Winston Surfshirt are fast becoming one of Australia’s most prolific acts - delve into "Same Same" & prepare for their forthcoming full-length album, out this September.