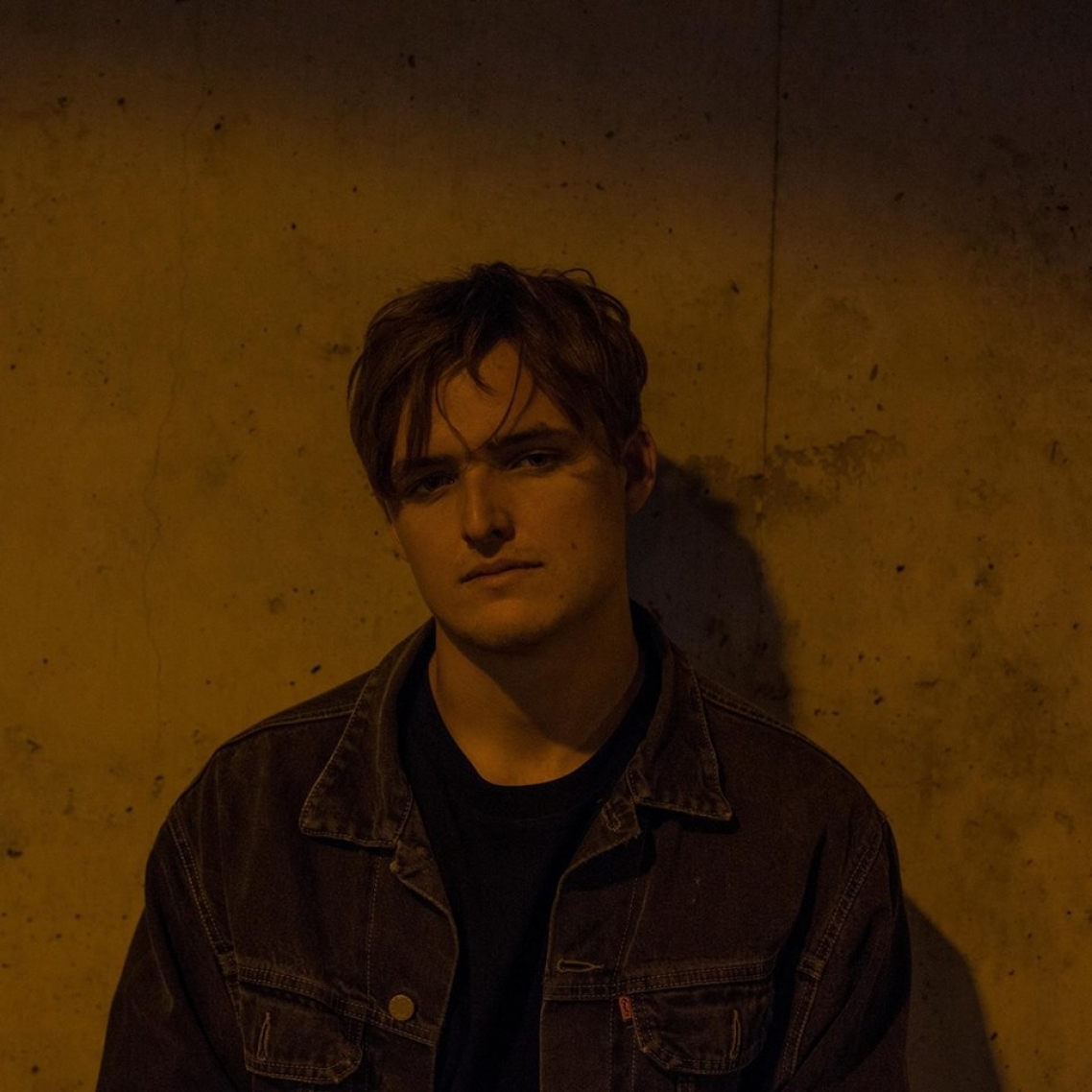 For a limited time, you'll save $14.95 on your first Willaris. K (Sold Out) ticket. There's also no booking fees and tickts for all events are always below RRP. 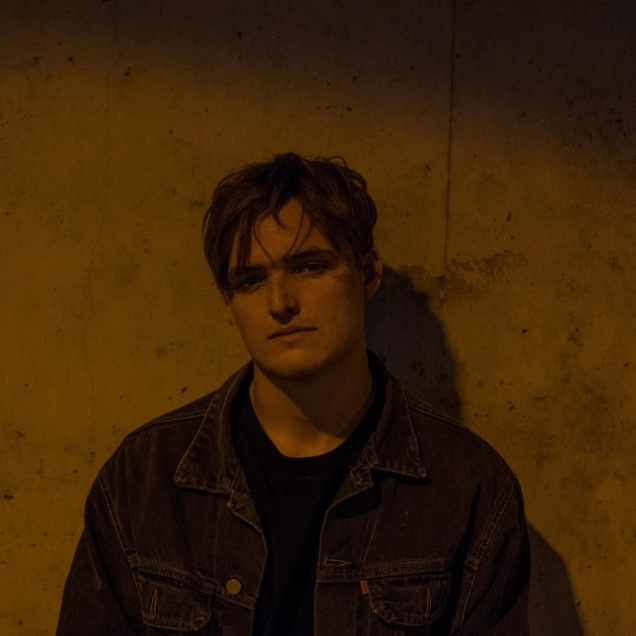 Friday, 5th October 2018 - 8:30PM
Corner Hotel
Corner Hotel, Swan Street, Richmond VIC, Australia
Headliner: Willaris. K
Supports: Special Guests Hot off the back of the release of his sold out debut headline tour, Willaris. K today announces his national Alchemy EP headline tour. Stopping at Perth, Melbourne, Sydney, Adelaide and Brisbane, the Northern NSW producer steps into local institutions including the Corner Hotel, Metro Theatre, Fat Controller and The Triffid this September/October. Tickets are on-sale now, see dates and details below. The tour follows the release of ‘Risen’, the first track from the young producer, also known as Jack McAllister, in 2018 and the fourth song lifted from his debut Alchemy EP due for release on Fri 8 June via Soothsayer. The 7-track EP includes previously released singles ‘Alchemy’, ‘River Song’, ‘Dour Nights’ and ‘Risen’, along with three new tracks and is available for pre-order. Impressively, current single ‘Risen’ has received over 40k online streams in the first week, adds across Spotify and Apple Music’s New Music playlists and full playlist additions across stations such as triple j and FBi Radio. This came after the success of previously released tracks ‘Alchemy’, ‘River Song’ and ‘Dour Nights’ which premiered across triple j’s ‘Good Nights’ and was named by BBC Radio 1’s Pete Tong as his Essential New Tune. What followed was a very exciting 12 months, with the brand new artist gracing festival audiences with over 25 live sets brimming with his trademark punk-influenced stage presence, making his international debut at Coachella this April and completing a debut sold out headline tour including two sold out nights at Sydney’s Oxford Art Factory and three nights in Melbourne at the Northcote Social Club (x2) and Hugs & Kisses.

Sign up below for your
Willaris. K (Sold Out) ticket(s)