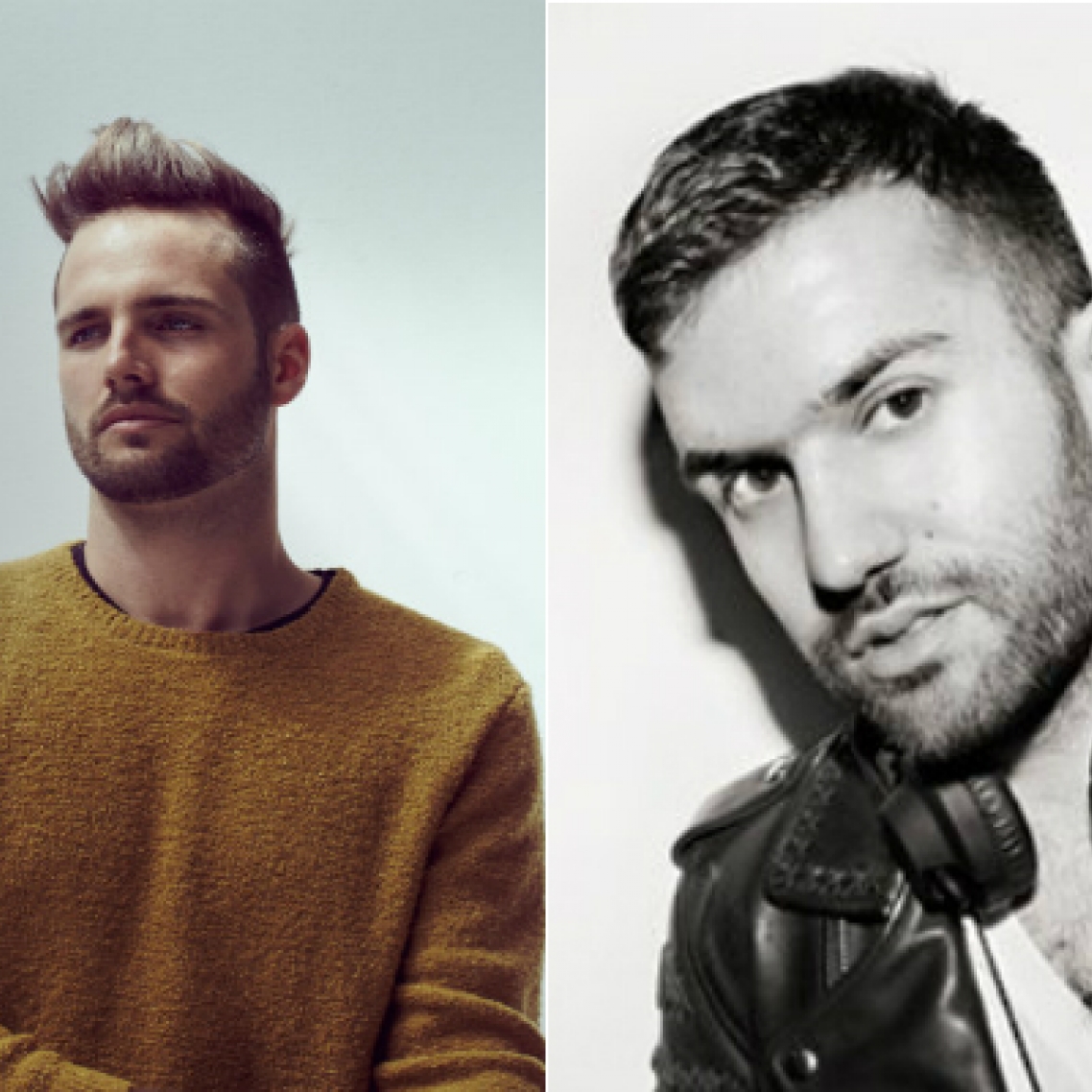 For a limited time, you'll save $14.95 on your first What So Not + A-Trak ticket. There's also no booking fees and tickts for all events are always below RRP. 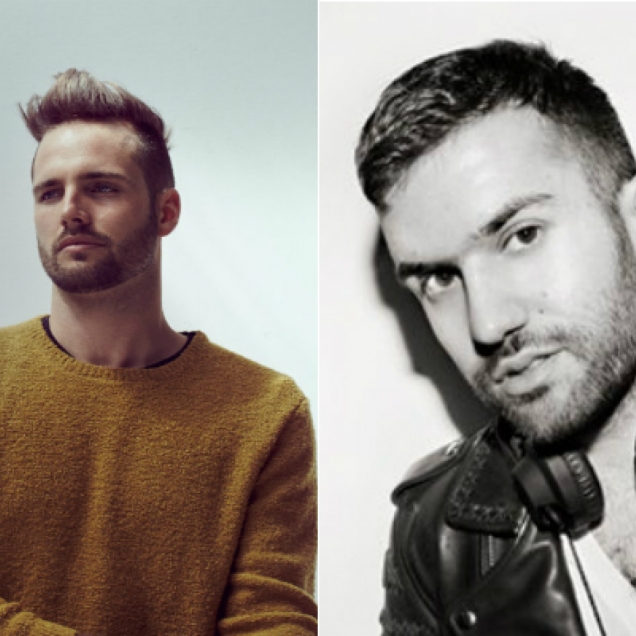 What So Not + A-Trak

Thursday, 7th July 2016 - 8:00PM
Prince Bandroom
Prince Bandroom, Fitzroy Street, Saint Kilda, Victoria, Australia
Headliner: What So Not + A-Trak
Supports: It’s been a whirlwind year for Sweat OG Emoh a.k.a What So Not. Relentless global touring, home for a headline slot at Groovin The Moo, just announced on Splendour In The Grass (if you’re missing this you might still get a chance to hear it) and setting up to debut his first body of work since the ever-overachieving ‘Gemini’ EP. Australia I'm blown away we've been able to put this together, its going to be something very special. On the other side we have A-Trak, who may not be a Sweat OG (we are glad he’s Sweat now), but who cares. Terms like OG were created due to people like A-Trak’s exploits and influence: DMC World Champ 5 times by 18, a generation defining remix of ‘Heads Will Roll’, his own world famous record label Fools Gold, and even a Grammy nomination through his platinum record inducing project Duck Sauce.