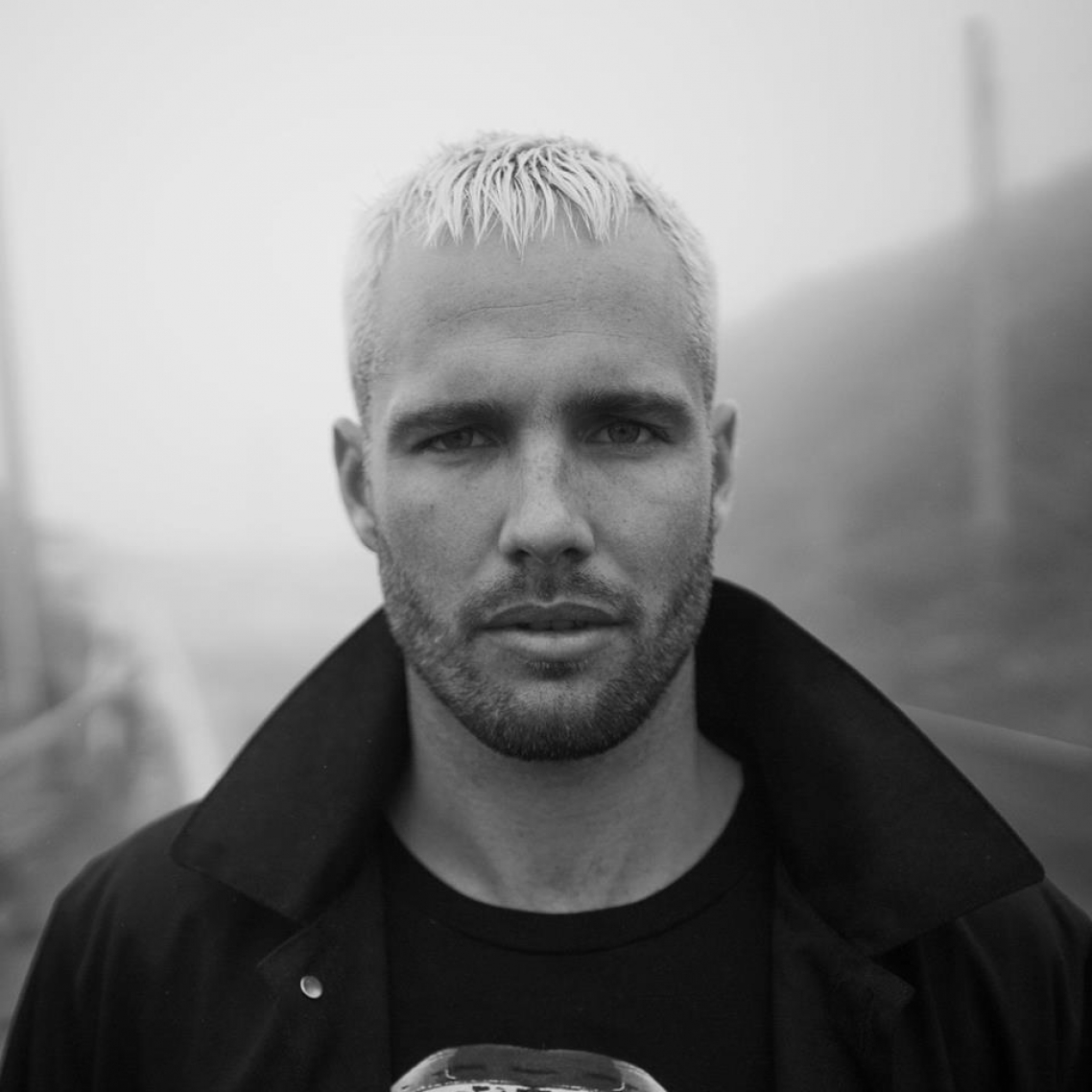 For a limited time, you'll save $14.95 on your first What So Not (Sold Out) ticket. There's also no booking fees and tickts for all events are always below RRP. 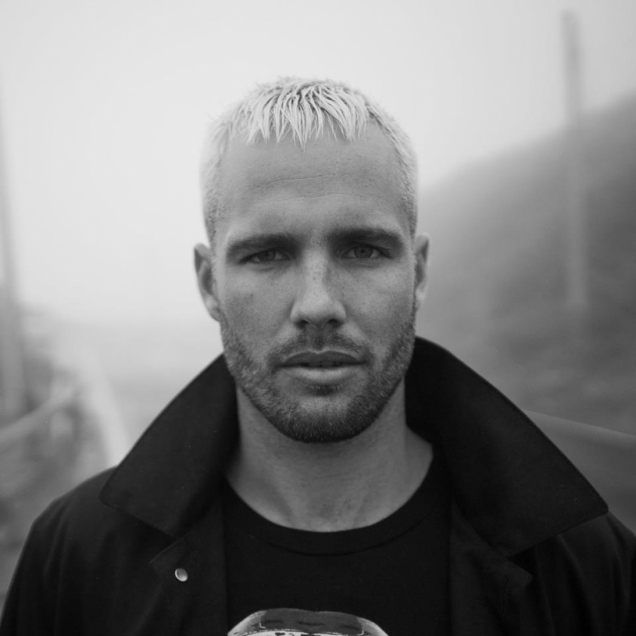 Saturday, 23rd June 2018 - 8:00PM
Forum Melbourne
Forum Melbourne, Flinders Street, Melbourne VIC, Australia
Headliner: What So Not
Supports: Special Guests To celebrate the release of his long-awaited album, ‘Not All The Beautiful Things’, BBE, Maker, Sweat It Out & triple j are thrilled to announce that the producer that has been spear-heading Australian electronic music scene, What So Not, will be bringing his insane production to Melbourne this June. The Beautiful Things tour is about transformation and metamorphosis, a culmination of everything What So Not has been working towards as he has built his reputation as one of the most innovative producers in the game. He solidified his name as a trail blazer with massive anthems, “High You Are” (50 million-plus streams), “Waiting” (with Skrillex and RL Grime), and his remix of RUFUS du Sol’s “Innerbloom” (#30 on Triple J’s Hottest 100 list for 2016), garnering over 455 million combined streams (200 million on Spotify alone) in the process. The Beautiful Things tour is a fully realized artistic statement in which What So Not is in full control of every aspect, from the iconic stage design and visuals to the music videos and merchandise. As much of a creative leap as the Beautiful Things Tour represents, it’s just the beginning of what fans can expect from this exciting new phase of his evolution. “We’re creating this entire world that people can step into,” he says.