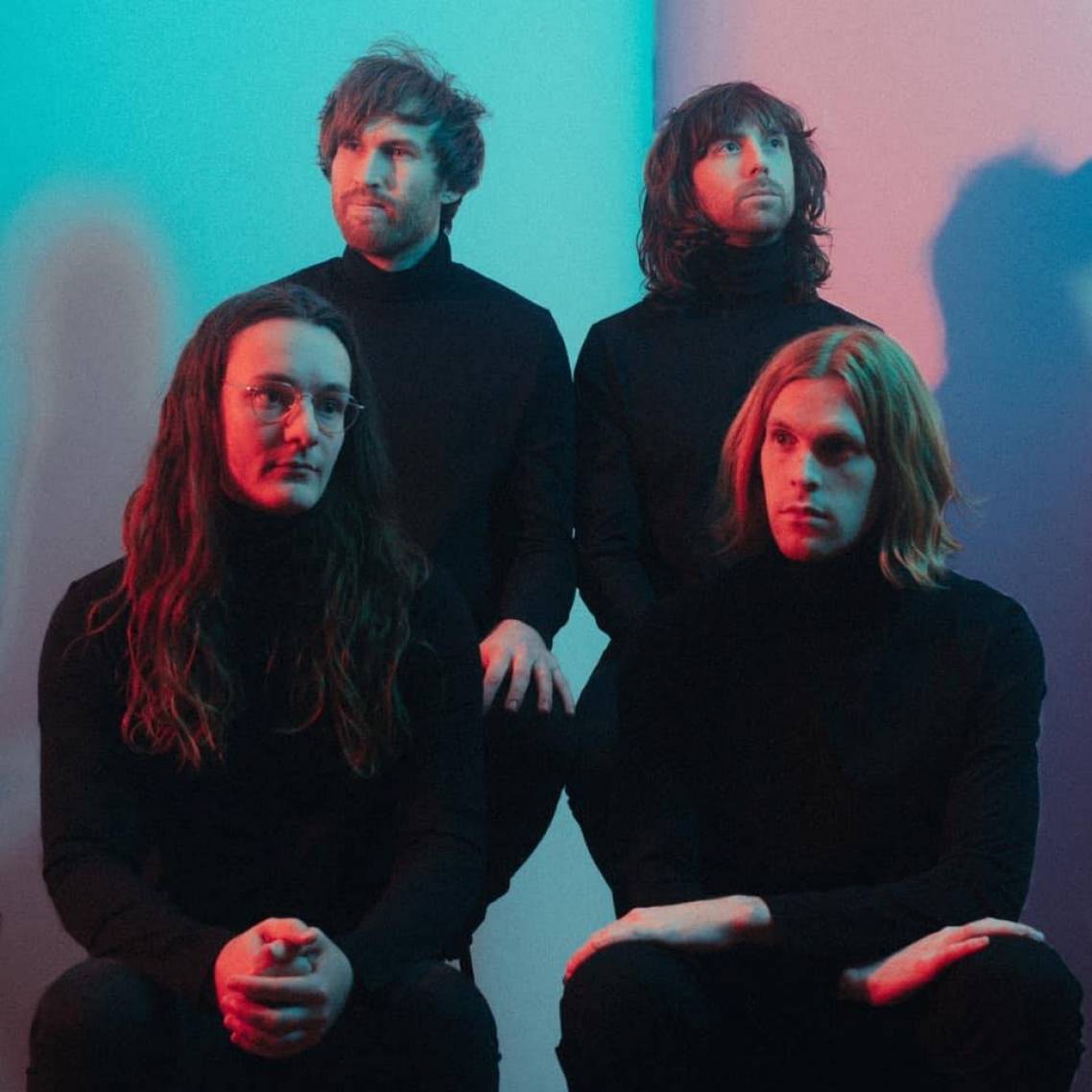 For a limited time, you'll save $14.95 on your first WHARVES ticket. There's also no booking fees and tickts for all events are always below RRP. 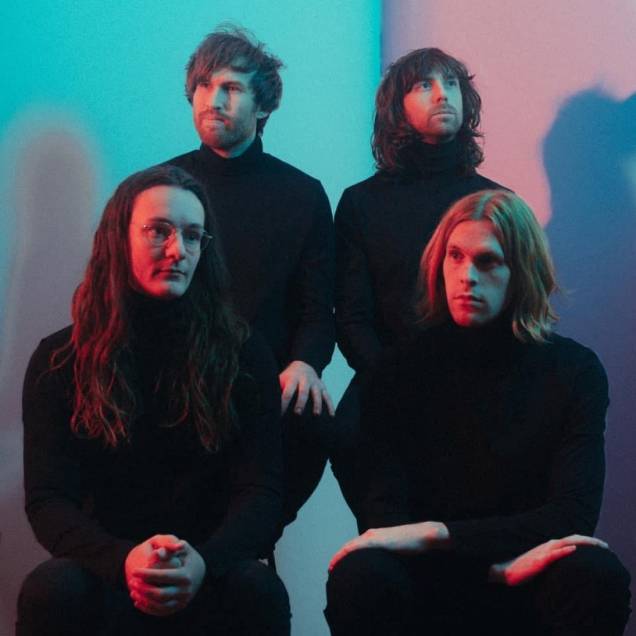 Saturday, 9th November 2019 - 8:00PM
SLYFOX
199 Enmore Rd, Sydney, Australia 2042
Headliner: WHARVES
Supports: Special Guests WHARVES are stepping off the plane after touring around Europe and the UK with DZ Deathrays, straight into a headline tour around Australia. The band will be travelling down the East Coast hitting all major cities along the way in support of their latest release. WHARVES have revamped their live show, and after honing their skills overseas they’ll be coming back to Australia to blow the minds of their home crowd.