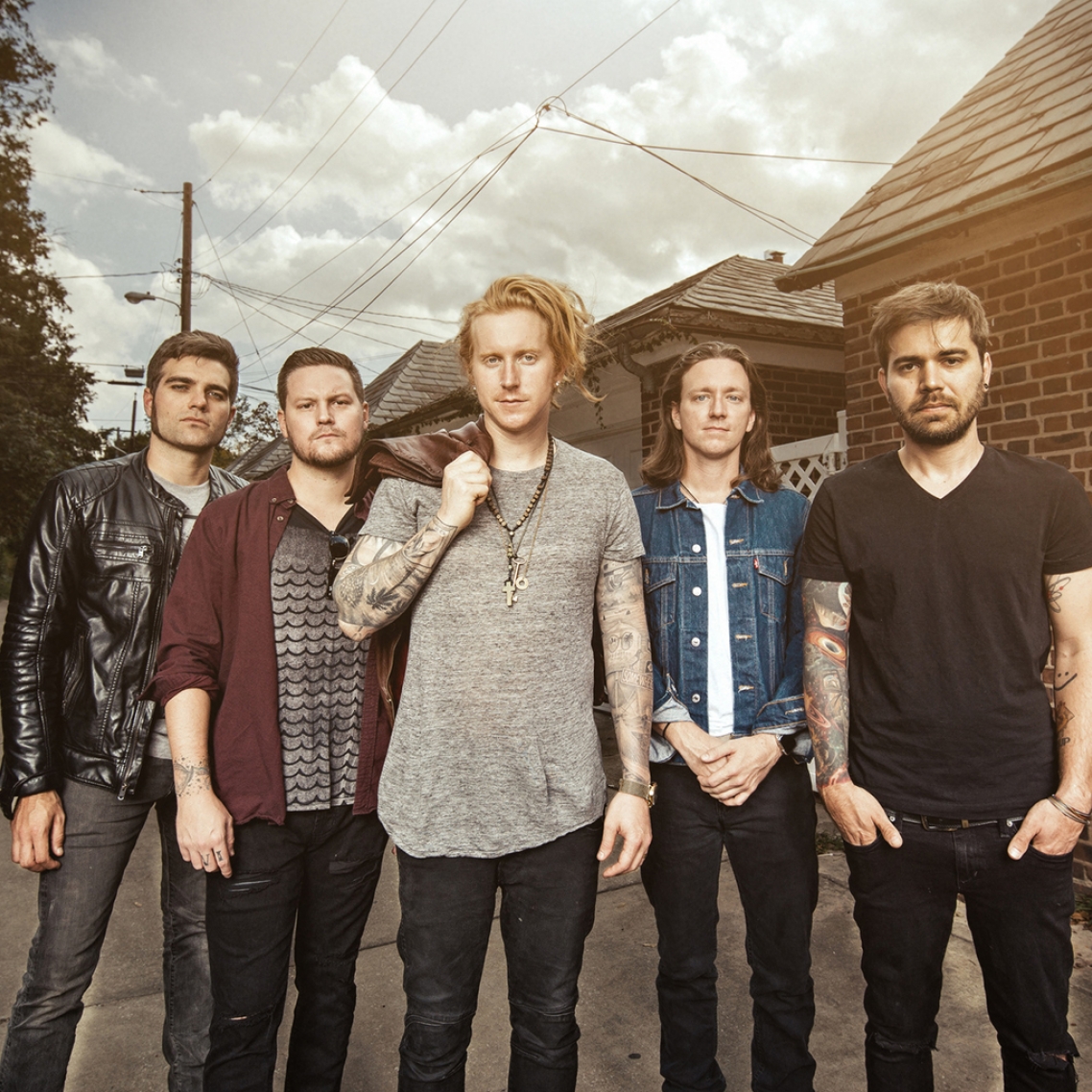 For a limited time, you'll save $14.95 on your first We The Kings ticket. There's also no booking fees and tickts for all events are always below RRP. 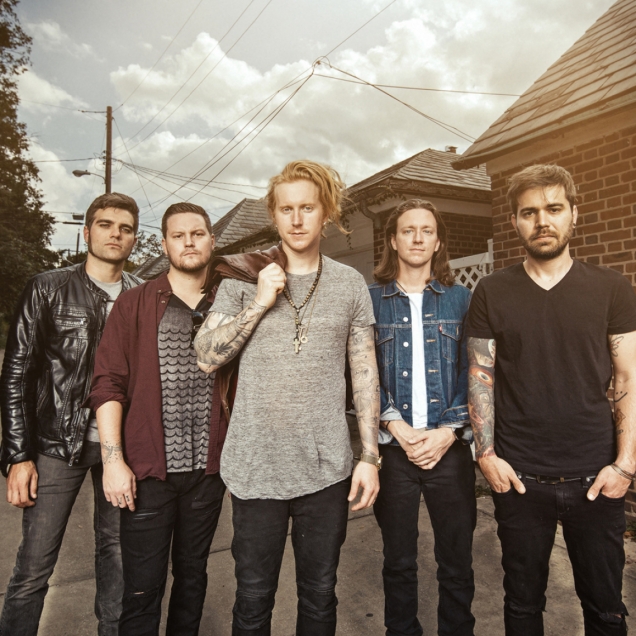 Sunday, 4th February 2018 - 7:30PM
170 Russell
170 Russell, Russell Street, Melbourne, Victoria, Australia
Headliner: We The Kings
Supports: Miss Adventure, Terra Reigning kings of Pop Punk WE THE KINGS will return to New Zealand and Australia to celebrate the 10 year anniversary of their breakthrough self-titled debut album. Forming in high school , WE THE KINGS have been band mates and best mates ever since and now they’re revisiting these beginnings as they play in its entirety the self-titled debut album that thrust these Florida natives to worldwide notoriety. WE THE KINGS quickly rose to stardom in 2007 with the release of their self-titled debut album which sold over half a million copies worldwide, whilst their singles "Secret Valentine,”, "Skyway Avenue.” and their number 1 Hit “Check Yes Juliet (Run Baby Run)” solidified them as scene favourites.
image('homepage'))?> title?> id ?>