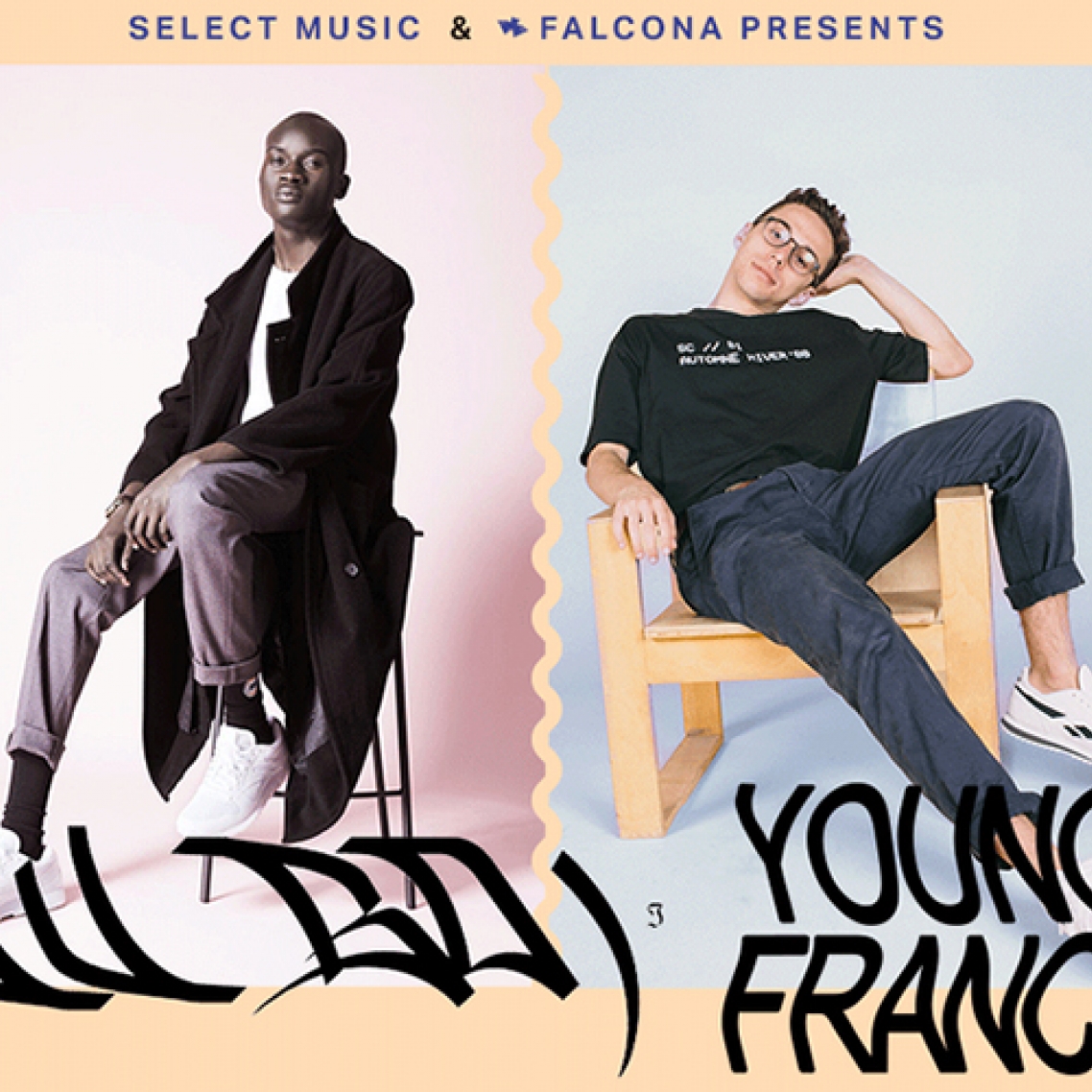 For a limited time, you'll save $14.95 on your first UV Boi + Young Franco ticket. There's also no booking fees and tickts for all events are always below RRP. 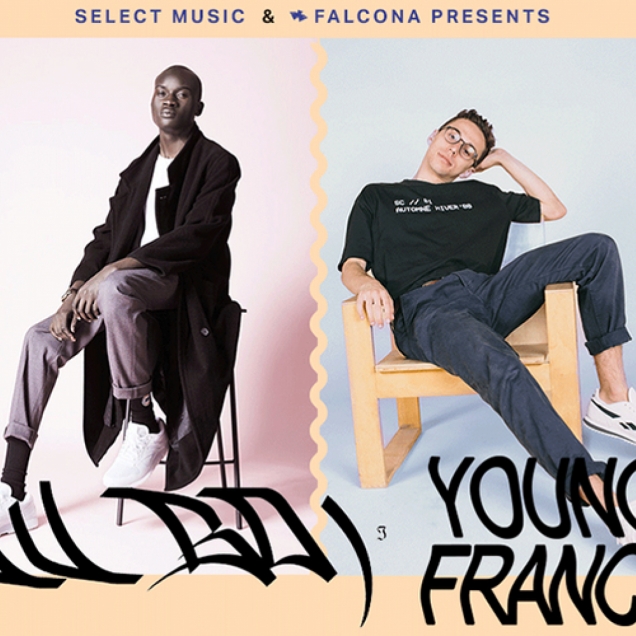 Friday, 20th January 2017 - 8:00PM
170 Russell St
170 Russell, Russell Street, Melbourne, Victoria, Australia
Headliner: UV Boi + Young Franco
Supports: Long time partners in crime UV boi + YOUNG FRANCO join forces in JANUARY where they will co - headline their largest venues to date. Uv Boi - continues to be a leading light in the local and international electronic scene, fresh from winning Undiscovered Artist Of The Year for 'Inthemix Awards its been a huge year for UV boi - with the L-UV Mini LP released in APRIL and key festival plays at Splendour, Falls Festival and Moog Festival in USA . A new Mixtape and Key Remixes are planned over the summer. On the tongues of the global electronic music scene and charming his way to your hearts is Brisbane based producer Young Franco will be launching his latest single Miss You an energetic concoction of house, disco and pop, Miss You is an example of the continual progression of Young Franco's songwriting. Blending the vocal work effortlessly with his intricate yet tasteful production, Franco has delivered his most polished work to date.
image('homepage'))?> title?> id ?>