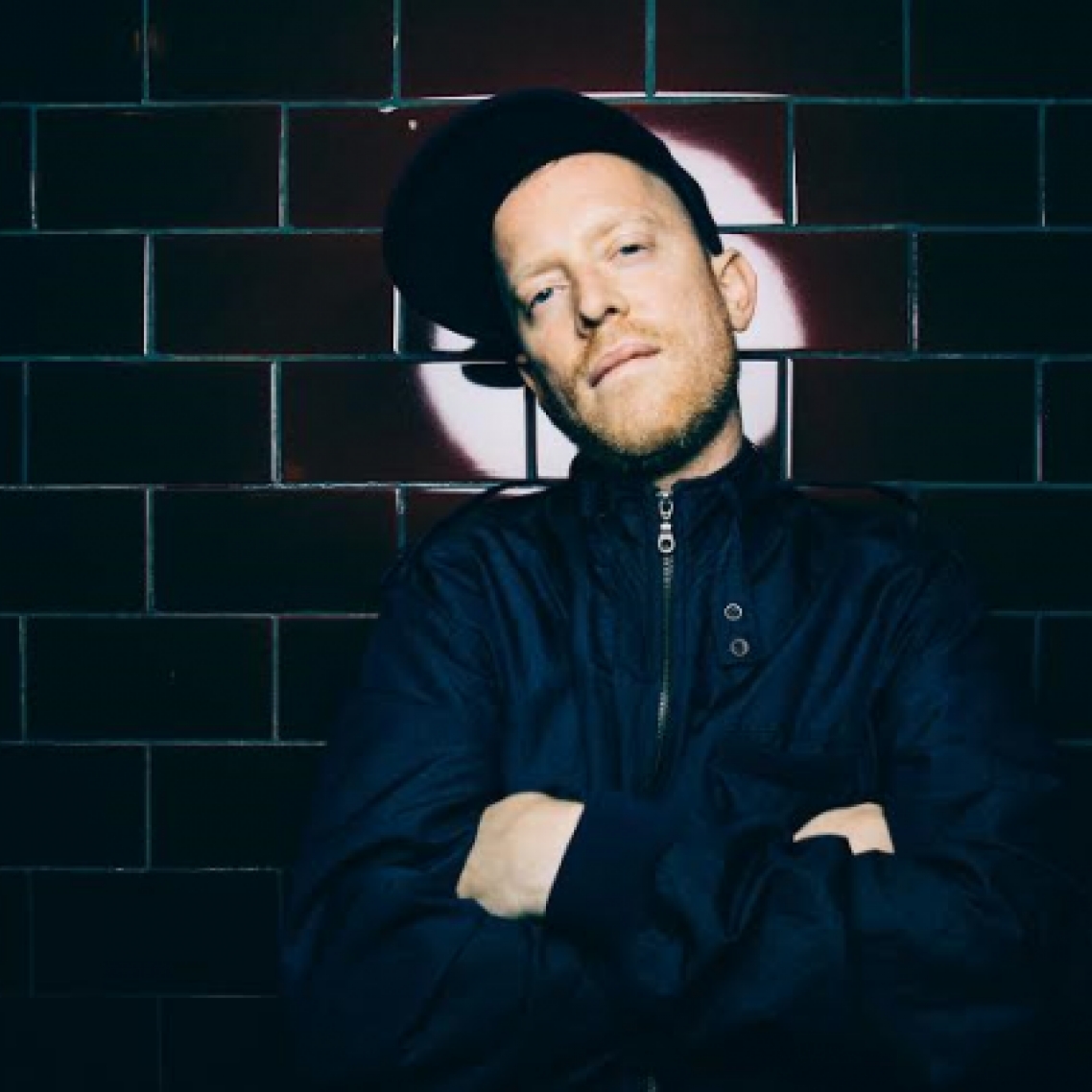 For a limited time, you'll save $14.95 on your first Urthboy ticket. There's also no booking fees and tickts for all events are always below RRP. 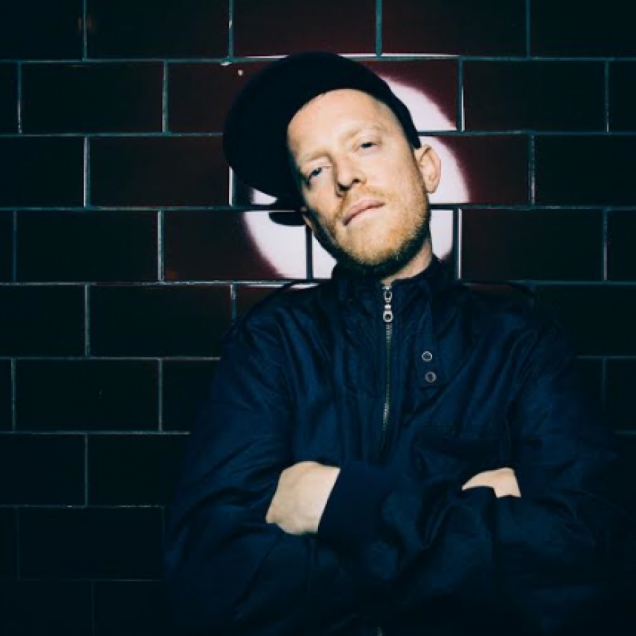 Thursday, 26th May 2016 - 8:00PM
Howler
Howler, Dawson Street, Brunswick, Victoria, Australia
Headliner: Urthboy
Supports: L- FRESH THE LION, OKENYO It has been a massive year for Urthboy already, and we're only 3 months in. The Past Beats Inside Me Like A Second Heartbeat, may be his most successful release to date, snapping up triple j Feature Album and garnering ridiculous 4 and 5 star reviews. Album preview shows in Sydney and Melbourne soldout in advance, so it's with great excitement we reveal the album launch tour in May and June. It will be a time to celebrate loudly with a new band in tow and many special guests.