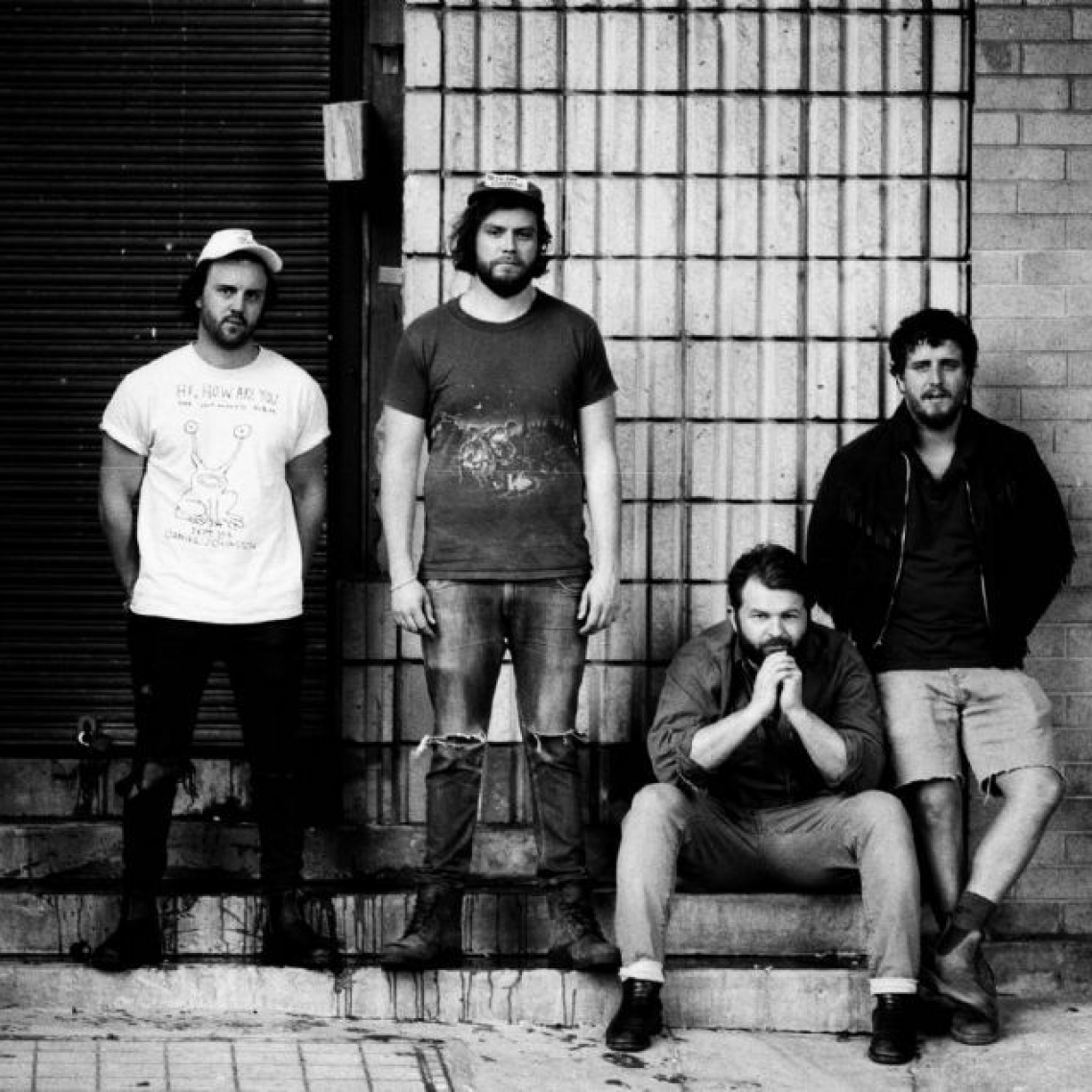 For a limited time, you'll save $14.95 on your first BAD//DREEMS, CLOWNS + More ticket. There's also no booking fees and tickts for all events are always below RRP. 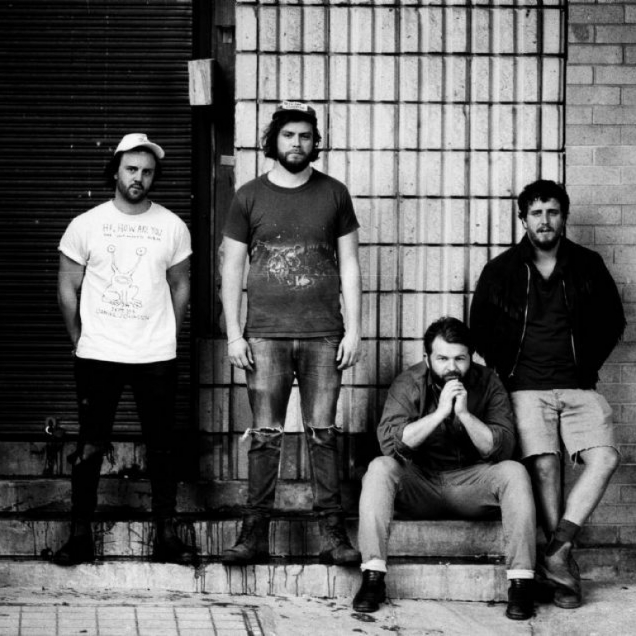 Thursday, 28th September 2017 - 8:30PM
Pelly Bar
508 Nepean Hwy, Frankston, VIC, 3199, Australia
Headliner: BAD//DREEMS, CLOWNS + More
Supports: PAGAN, BOMBS ARE FALLING Get ready Frankston, Adelaide’s Bad//Dreems have today announced that they will be bringing the new tunes from their sophomore album GUTFUL, to fans in Melbourne suburbs via their renowned, tangled, sweaty and cathartic live show this September. ( public holiday eve) Proving to be more than just a rock record, through GUTFUL, Bad//Dreems have managed to express the contradictions of the Australian condition: defiance and despair, solitude and tribalism, gentrification and decay. No strangers to the Urban Spread circuit “ Clowns “ will be joining Bad // Dreems on this mighty epic event that is sure to bring Frankston to its knees. From modest beginnings as suburban Melbourne house-party punks, Clowns have become an undeniable and unstoppable force within the Australian music community, also along for the wild ride will be locals Pagan and Bombs are Falling. Urban Spread is presented by the Transport Accident Commission as part of their Towards Zero vision of zero deaths and serious injuries on our roads. The TAC will be engaging with young Victorians within the music community and the iconic Vanessa bus and crew will be on board ensuring music lovers plan ahead, look after their mates and get home safely.

Sign up below for your
BAD//DREEMS, CLOWNS + More ticket(s)