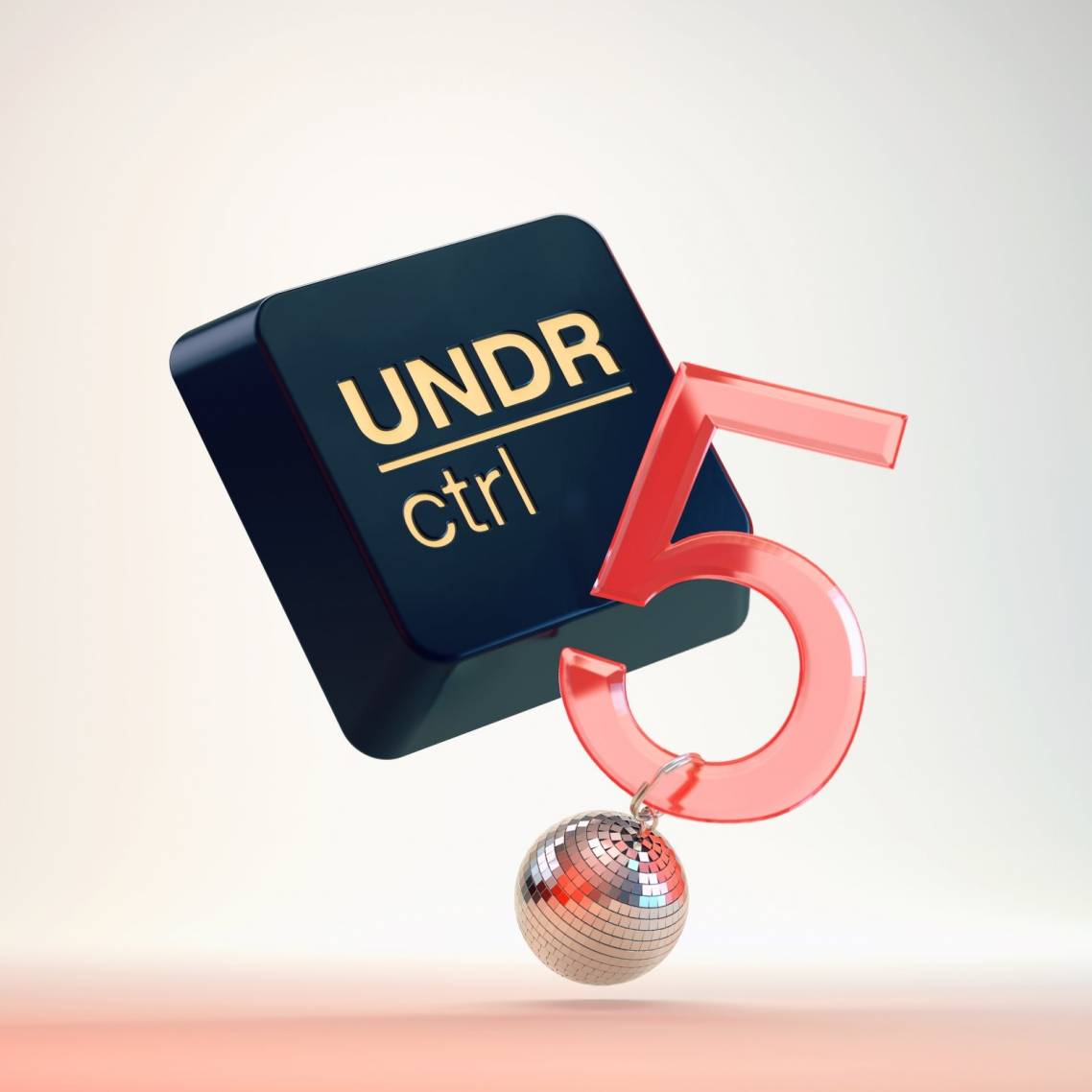 For a limited time, you'll save $14.95 on your first UNDR Ctrl 5th Birthday ticket. There's also no booking fees and tickts for all events are always below RRP. 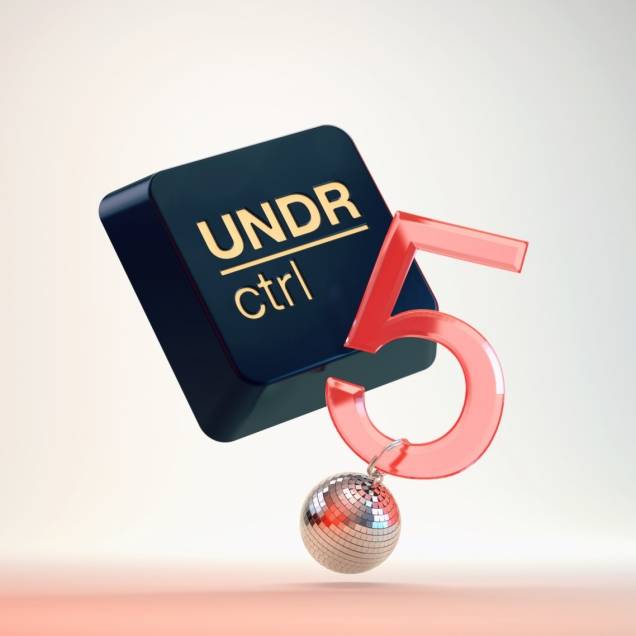 Saturday, 3rd August 2019 - 8:00PM
The Red Rattler Theatre
6 Faversham St, Marrickville NSW 2204, Australia
Headliner: MUTO [live], Mickey Kojak [live] + More
Supports: Very Special Guests (Announced on the day), Chase Zera [live], Luen, Motorik Vibe Council, Purple Sneakers DJs, Shantan Wantan Ichiban, The Essential Stix, UNDR ctrl DJs, World Champion [live], yeahsure. DJs Celebrating a milestone 5 years in the game, the UNDR Ctrl cartel returns to Red Rattler, Marrickville on Saturday 3rd August for a repeat of last year’s mind-bending Birthday bash. Supported by Pabst, the UC crew will be showcasing a wide range of talent across two floors of rave, including the return of the beloved hidden disco. The people’s favourite ‘it’ll be all white on the night… again’ dress code returns once more; complimented by an exclusive UNDR Ctrl merch line… and this year we proudly donating all proceeds from the event to the Starlight Children’s Foundation, whose tireless efforts help to change the lives of seriously ill children. More info: https://starlight.org.au Musically, we welcome live performances from agency veteran’s MUTO and World Champion alongside recent signings Mickey Kojak and Chase Zera. They’ll be joined on the night by Motorik Vibe Council, Shantan Wantan Ichiban, Luen, Purple Sneakers DJs, UNDR Ctrl DJs, yeahsure DJs plus UNDR Ctrl bossman The Essential Stix and his collection of plastic discs. And ssssssh, we also have a VERY SPECIAL GUEST planned, but we don’t wanna giveaway the surprise just yet! The past 12 months have been our best yet as we’ve been flying the flag on various fronts. The agency has continued to flourish with seminal album releases from Set Mo and Total Giovanni, epic EP’s from World Champion, POLOSHIRT, Jensen Interceptor and MUTO and the addition of Cassian, Lex Deluxe, Close Counters, Mickey Kojak and Chase Zera to the talent roster. Up next we look forward to the release of Bag Raiders’ second LP — an act who late last year were announced as our first artist for the new UNDR Ctrl mgmt division. Since the last birthday we’ve booked 23 tours and hosted 17 events. The Island LIVE returned to Sydney Harbour for its 5th Season featuring headliners Digitalism, Hayden James, Dom Dolla, Late Nite Tuff Guy and Norman Jay, whilst our dance music odyssey Output Festival lit up Goat Island for a second sold out year. We hosted a variety of Mixmag live streams across Sydney and Melbourne including DJ Seinfeld, Willaris. K, CC:DISCO! and Cosmo’s Midnight, and our beloved Musica Copa celebrated its 6th anniversary, with total charity donations reaching over $50k since we launched the music industry 5-a-side football tournament back in 2013.

Sign up below for your
UNDR Ctrl 5th Birthday ticket(s)