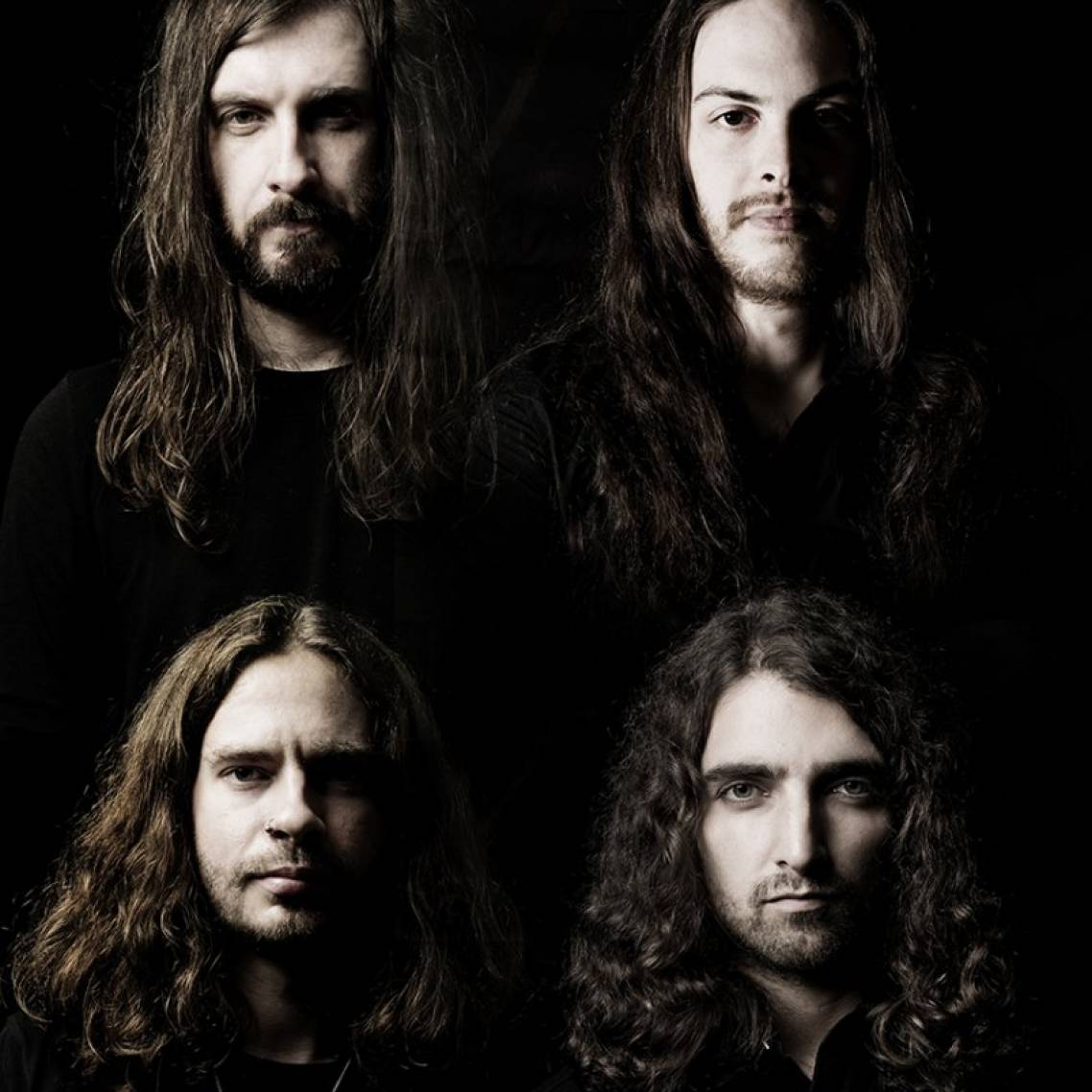 For a limited time, you'll save $14.95 on your first Uncle Acid and the Deadbeats ticket. There's also no booking fees and tickts for all events are always below RRP. 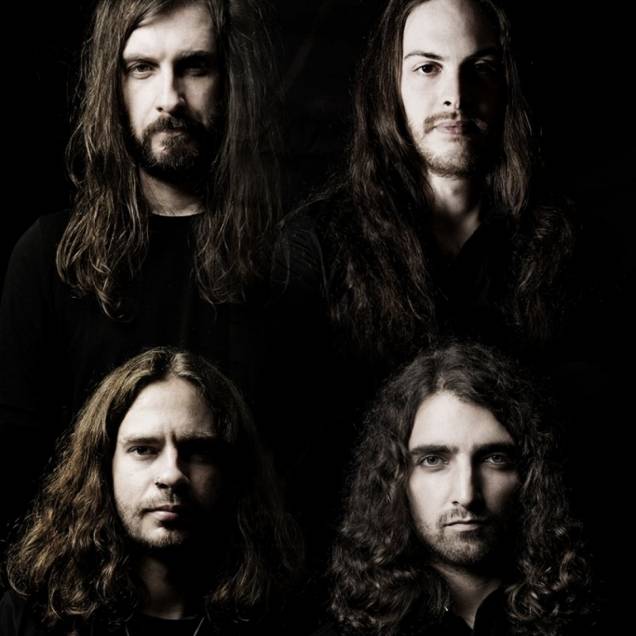 Uncle Acid and the Deadbeats

Tuesday, 3rd March 2020 - 8:00PM
Max Watt's House of Music
125 Swanston St, Melbourne, Victoria, Australia 3000
Headliner: Uncle Acid and the Deadbeats
Supports: CHILD Mind Crawlers you can probably sense it already, the wasteland is calling, Uncle Acid & The Deadbeats have announced their return to Australia in 2020. Amid the shimmering haze of dusk, dates will commence in Brisbane on Friday 28th February at The Brightside. Followed by Sydney on Sunday 1st March at Factory Theatre, Melbourne 3rd March at Max Watts and finishing in Adelaide on 4th March at The Gov. The brainchild of singer and guitarist Kevin Starrs, Uncle Acid & The Deadbeats have been making extraordinary music since 2009. The bands reputation was swiftly built on towering, riff-driven milestones like 2011s breakthrough opus Blood Lust and it’s warped and wicked follow-up, Mind Control (2013). By the time Starr’s band created The Night Creeper (2015), their mutation into heavy music’s most unmistakable eccentrics was complete.
image('homepage'))?> title?> id ?>