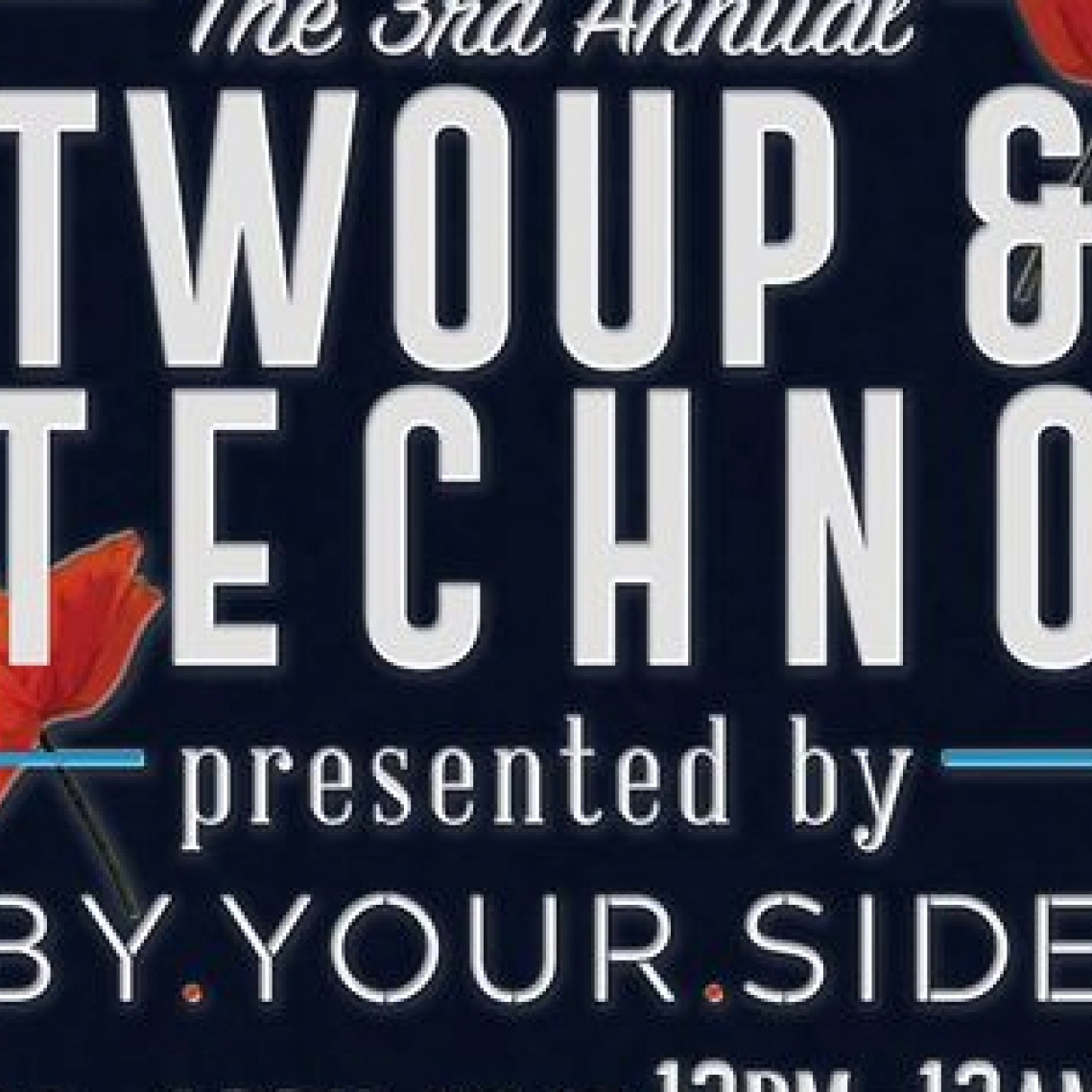 For a limited time, you'll save $14.95 on your first Twoup & Techno ft. Simon Caldwell, Robbie Lowe and more ticket. There's also no booking fees and tickts for all events are always below RRP. 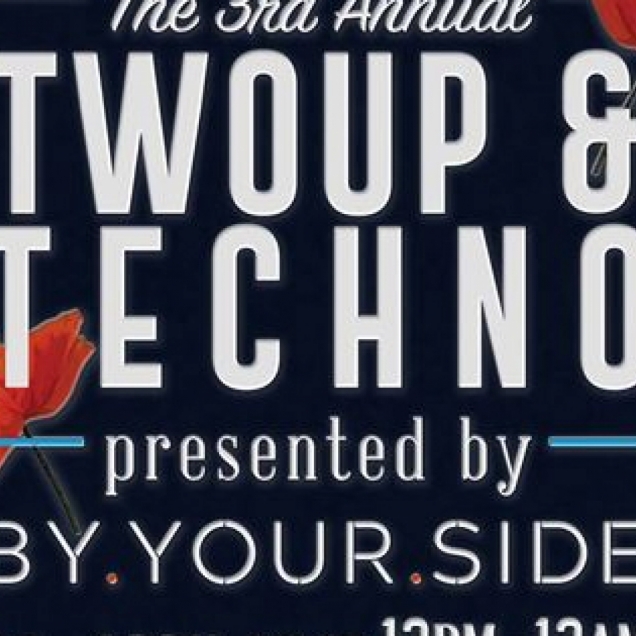 Tuesday, 25th April 2017 - 12:00PM
The Chippo
The Chippo Hotel, Abercrombie Street, Chippendale, New South Wales, Australia
Headliner: Twoup & Techno ft. Simon Caldwell, Robbie Lowe and more
Supports: WHITECAT , NIC REVERSE , BEN NOTT, ELIJAH SOMETHING- JIMMY GALVIN -DAVE STUART - JAKE HOUGH -JIMMI WALKER -TEZZEL, PERSIAN RUG- ARTA- HARRISON MORRIS - EDDY WELLS -PLAYDATE - MONTANA - CHARLES, RAUL LYCAN- COSMIC KEN- STEVE FRAWLEY TWO UP & TECHNO is back for its 3rd Annual Celebration of ANZAC Day! This BY YOUR SIDE tradition has continually delivered a medley of salubrious vibes and thumping tech-house tunes - sprawled over two levels of iconic inner-Sydney establishment: The Chippo Hotel. During the day you can’t beat the fervent TWO UP arena in an intimate courtyard, to the sounds of Sydney’s best selectors. As the sun goes down, cashed up with your winnings and throwing back some of the best Aussie beers offered by famous Surry Hills brewery -Yulli's Brews - we can all head down to the techno bunker where this unbeatable lineup will transition the party into a heaving surge of likeminded revelers. Celebrating the freedom that the ANZAC’s battled for – we have partnered up with Soldier On Australia, a charity who helps returned service men and women who have been physically or psychologically affected by their service. http://bit.ly/2kpe8Sn From 12pm-12am, BY YOUR SIDE is honoured to continue this ANZAC Day ritual where we can all indulge in a spectacle of techno, two-up and a peppering of debauchery!

Sign up below for your
Twoup & Techno ft. Simon Caldwell, Robbie Lowe and more ticket(s)