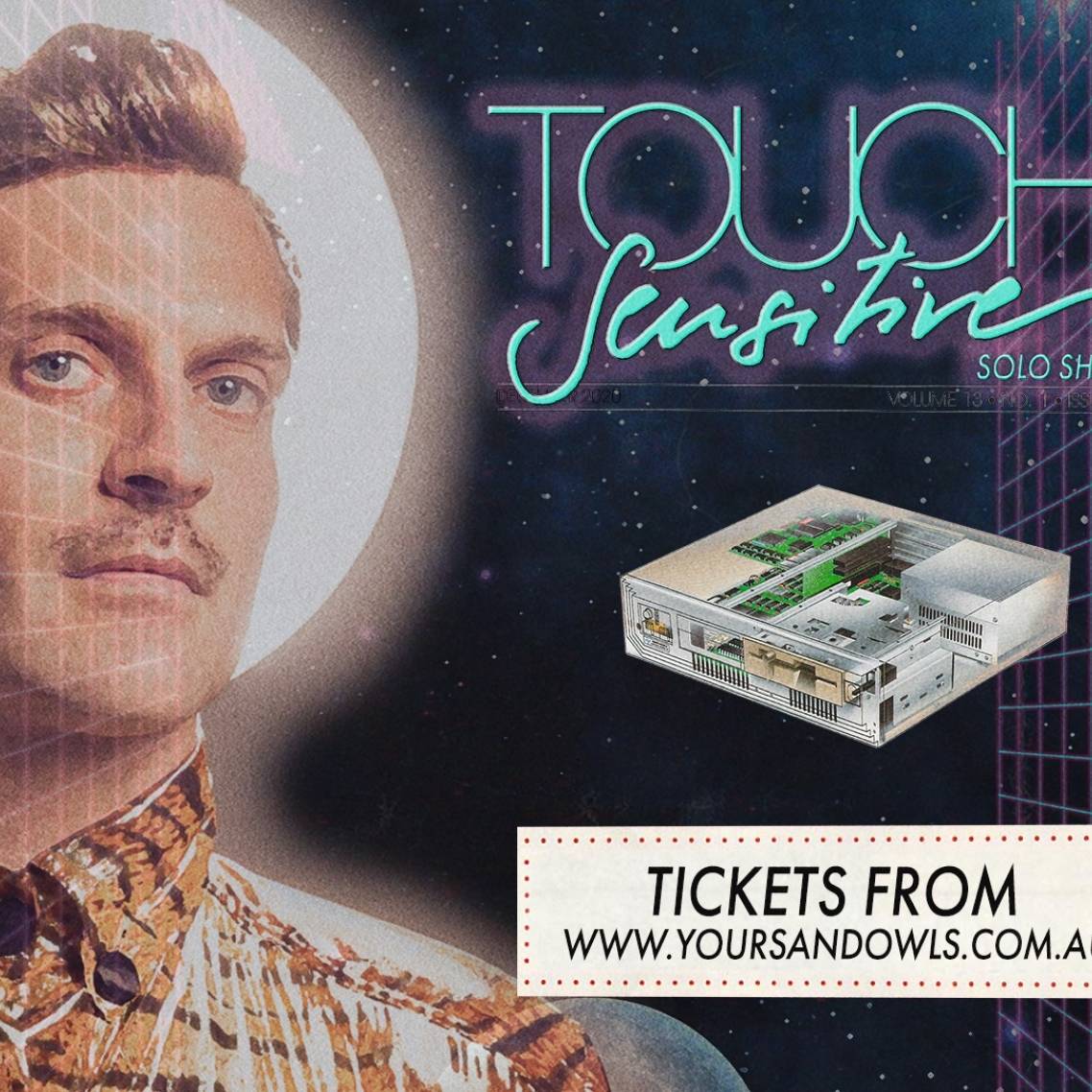 For a limited time, you'll save $14.95 on your first Touch Sensitive LIVE || UOW Great Hall ticket. There's also no booking fees and tickts for all events are always below RRP. 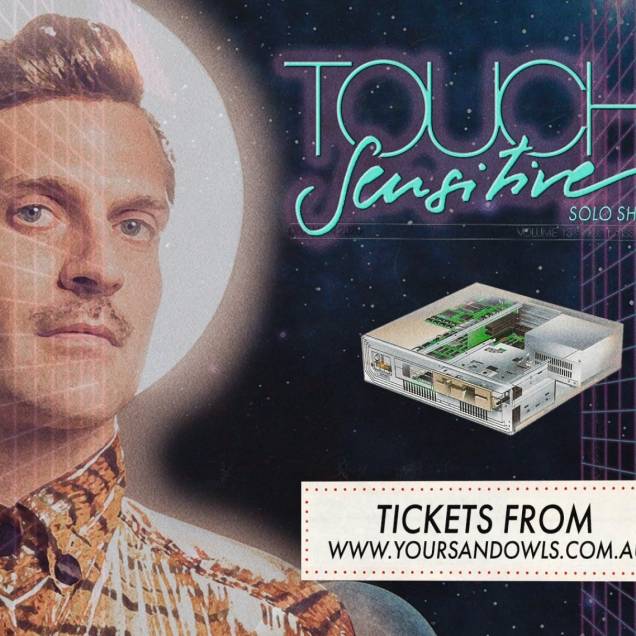 Wednesday, 16th December 2020 - 8:00PM
University of Wollongong Great Hall
Building 12, Northfields Ave, Gwynneville NSW 2500
Headliner: Touch Sensitive
Supports: Austen, Tired Girl, Champion The Boy The wait is over. This week, Australian vibe-maker, Touch Sensitive, returns with his new single ‘Lay Down’, his first official release since 2013’s cult hit, ‘Pizza Guy.’ A supreme slice of Slow Motion House, armed with a swaggering bassline, syncopated synthesizers and hands that pretty much clap themselves, ‘Lay Down’ is the entree to Touch Sensitive’s debut album, out later this year on Future Classic. “I’ve always had a two or three year gap between releases, so why break the tradition now?” he laughs. Luckily, fans have always known Touch Sensitive to preference quality over quantity. “Whenever I make something, I ask myself two questions,” he says. ‘Would I keep this in my iTunes?’ and ‘Would I show this to my friends?’ That’s really how I judge music.” Touch Sensitive is the ultimate triple-threat; as a producer, in-demand live performer and DJ, he’s a treasured slashie for artists and audiences alike. Whether it’s remixing Rufus, collaborating with Flume or touring internationally with Flight Facilities, he’s become renowned as the man with an ear for hooks and impeccable taste. ‘Lay Down’ continues this trend, combining the sky-high falsetto of ‘80s, floor-filling disco with the rhythmic dynamism that has become a standard in Touch Sensitive’s frenetic live performances. “It was fine line between sounding like right now and it being a bit more ambiguous as to when it was made,” says Touch Sensitive of his new material. “[Besides], today’s techniques are gone tomorrow.” Touch Sensitive is affectionately considered Future Classic’s spirit animal. His affiliation with the label runs deep; ‘Body Stop’ was one of Future Classic’s first releases and he has played on hits for a sizeable contingent his labelmates, including Hayden James, Flight Facilities, Anna Lunoe, Charles Murdoch and Flume, his blue bass is now recognisable across many of their live shows. With ‘Lay Down’, Touch Sensitive finally steps fully into the limelight, dancing shoes at the ready. Never has a song’s title been quite so misleading. He's coming to uow unibar on December 16!!!! PRE SALE STARTS NOW! So if you signed up to our mailing list secure your ticket NOW!! GA on sale TOMOZ 9am!