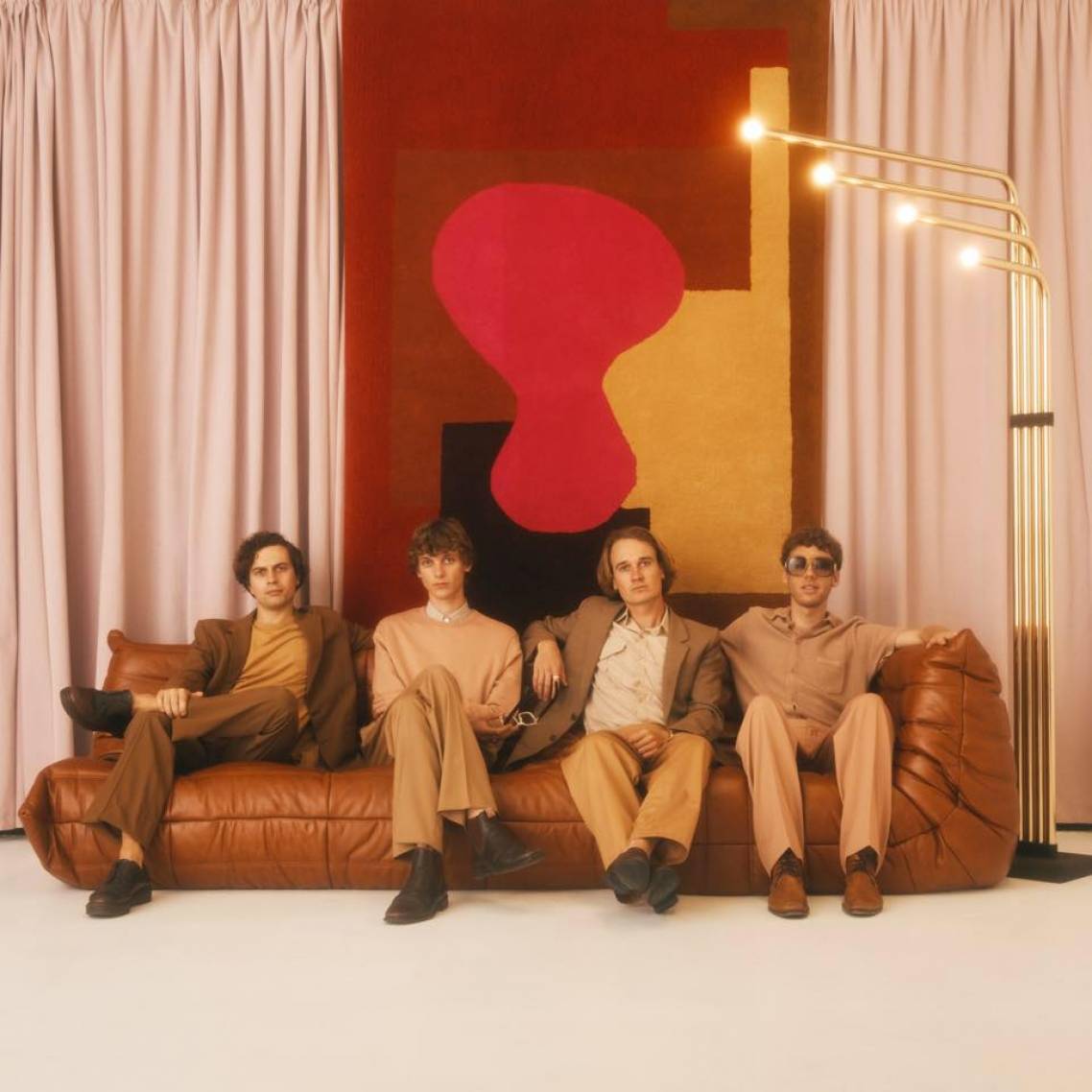 For a limited time, you'll save $14.95 on your first Tora ticket. There's also no booking fees and tickts for all events are always below RRP. 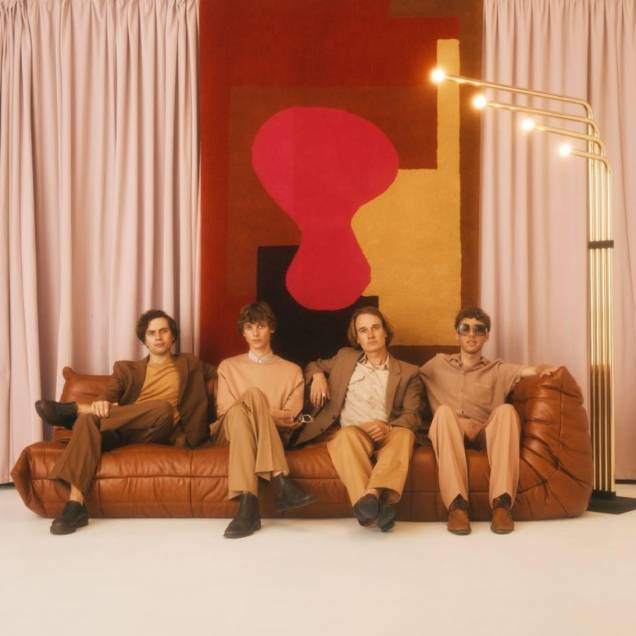 Thursday, 20th February 2020 - 7:30PM
The Corner Hotel
57 Swan St, Richmond, Victoria 3121
Headliner: Tora
Supports: Special Guests In 2020 TORA embark on a world tour showcasing their recently released second album 'Can't Buy The Mood'. The tour begins on home soil where Tora will perform their last Australian shows before relocating to Europe. Featuring songs from the new album such as: 'Similar', 'Mother Forgot' & 'Morphine' as well as their older classics like 'Too Much', 'Another Case' among many more, these will be some of the biggest Australian headline shows for the band thus far.