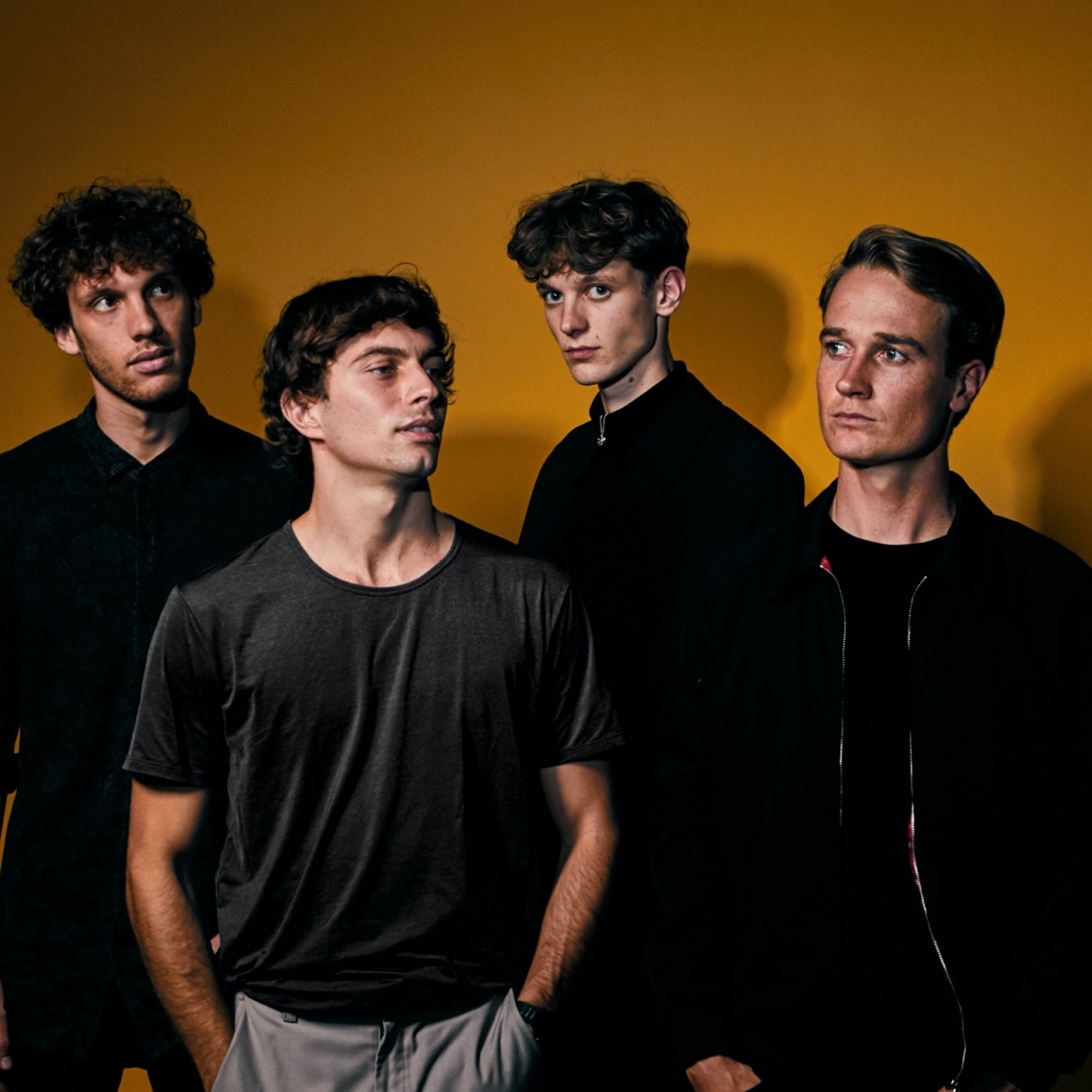 For a limited time, you'll save $14.95 on your first TORA ticket. There's also no booking fees and tickts for all events are always below RRP. 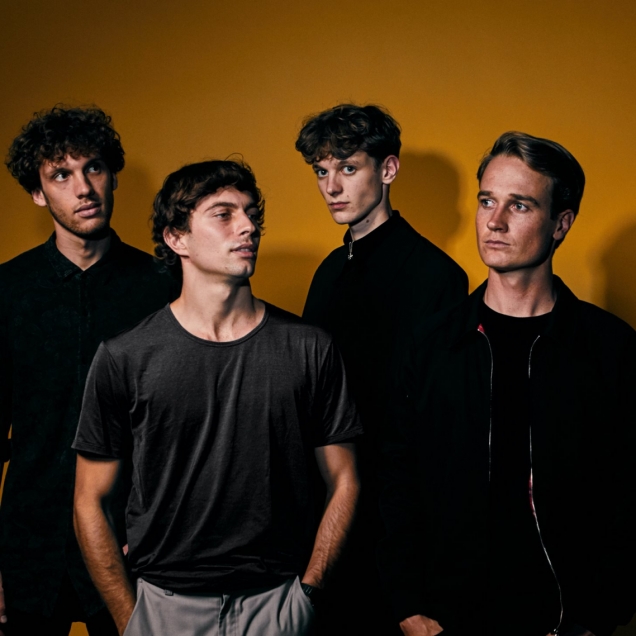 Friday, 23rd June 2017 - 8:00PM
HOWLER
Howler, Dawson Street, Brunswick, Victoria, Australia
Headliner: Tora
Supports: TBA Sitting at over 20 million streams, having played the likes of Glastonbury and Splendour in the Grass, a national support slot with RUFUS under their belt and a run of their own sold shows, Byron Bay electronic four-piece Tora today announce their debut album Take A Rest. Set for release 9 June, the outfit today drop the second cut from the album – the lush, layered sounds of 'Another Case', which they will perform live on their national album tour this June before heading to Europe and the UK. Inspired while touring Australia, Europe and North America, Tora wrote Take A Rest over a two year period in various locations around the globe before composing, recording, producing and mixing the album in their home studios in Byron Bay. Tora took a novel approach to recording Take A Rest by incorporating organic sounds heard in guitarist Jai Piccone’s garden, including the buzzing of flies, bamboo creaking in the wind and the scraping of cactuses with rakes. Take A Rest was mastered by Grammy nominated engineer Andrei Eremin (Chet Faker, WAFIA, Hiatus Kaiyote). The second single from the album, ‘Another Case’, is a track which traverses from pocket grooves and bass-driven beats to soaring vocals. It is about admiring the natural beauty of a person and letting them know that you love them for who they are, without comparing them to the unrealistic, synthesized 'perfection' of what is seen online. It follows on from the intricate first single ‘Amsterdam’. Tora have an extensive touring CV, with spots on the line up at The Great Escape (UK), Best Kept Secret (NL), and Germany’s premier festivals Fusion Festival, and Reeperbahn as well as over 70 other festivals and headline shows across Europe, the US, Mexico and Canada. The band have amassed a combined 20 million online streams from previous singles ‘Poly Amor’ and ‘Twice’, and EP’s Eat the Sun and the self-titled Tora. Tora continue to solidify their position as one of the most lauded live acts in the country, don’t miss them this June & July with special guests to be announced.