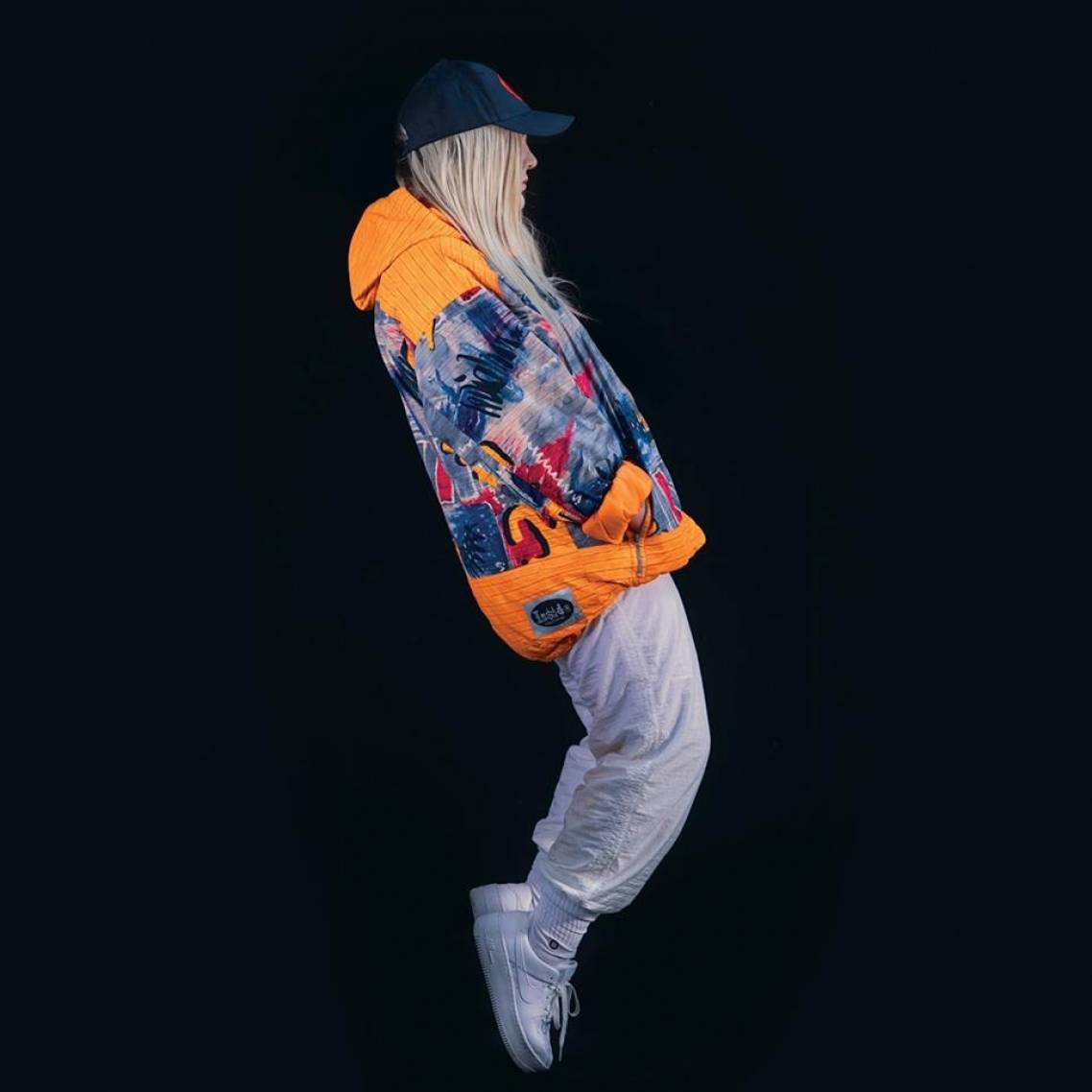 For a limited time, you'll save $14.95 on your first Tones And I [Sold Out] ticket. There's also no booking fees and tickts for all events are always below RRP. 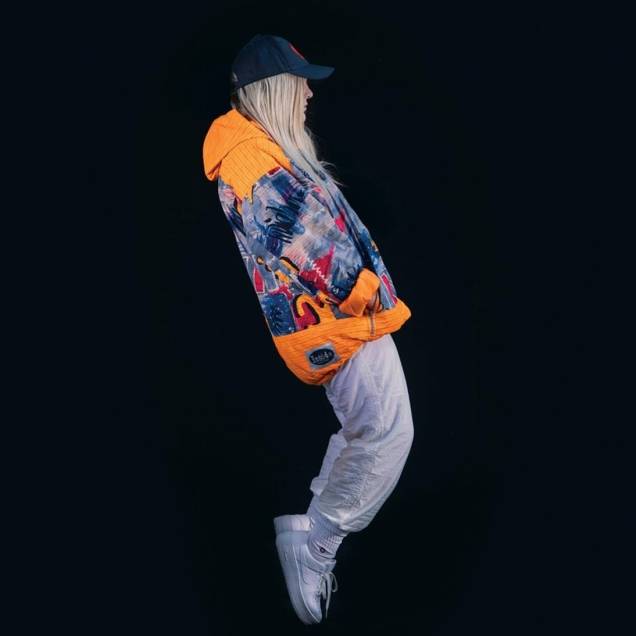 Tuesday, 17th September 2019 - 7:00PM
The Corner Hotel
57 Swan Street, Richmond, Victoria 3121
Headliner: Tones And I
Supports: Special Guests Tones And I has announced a triple j supported national tour following a sold out run of debut shows last month. After uploading her first release ‘Johnny Run Away’ to unearthed in March and receiving universal acclaim, it’s been non-stop with Tones signing to booking agents around the world, hitting ARIA certified gold sales, selling out shows in minutes, getting added to every radio station under the sun including being #1 most played on triple j for 2 weeks, releasing a follow up smash single ‘Dance Monkey’ and screaming to 10 million + streams globally.