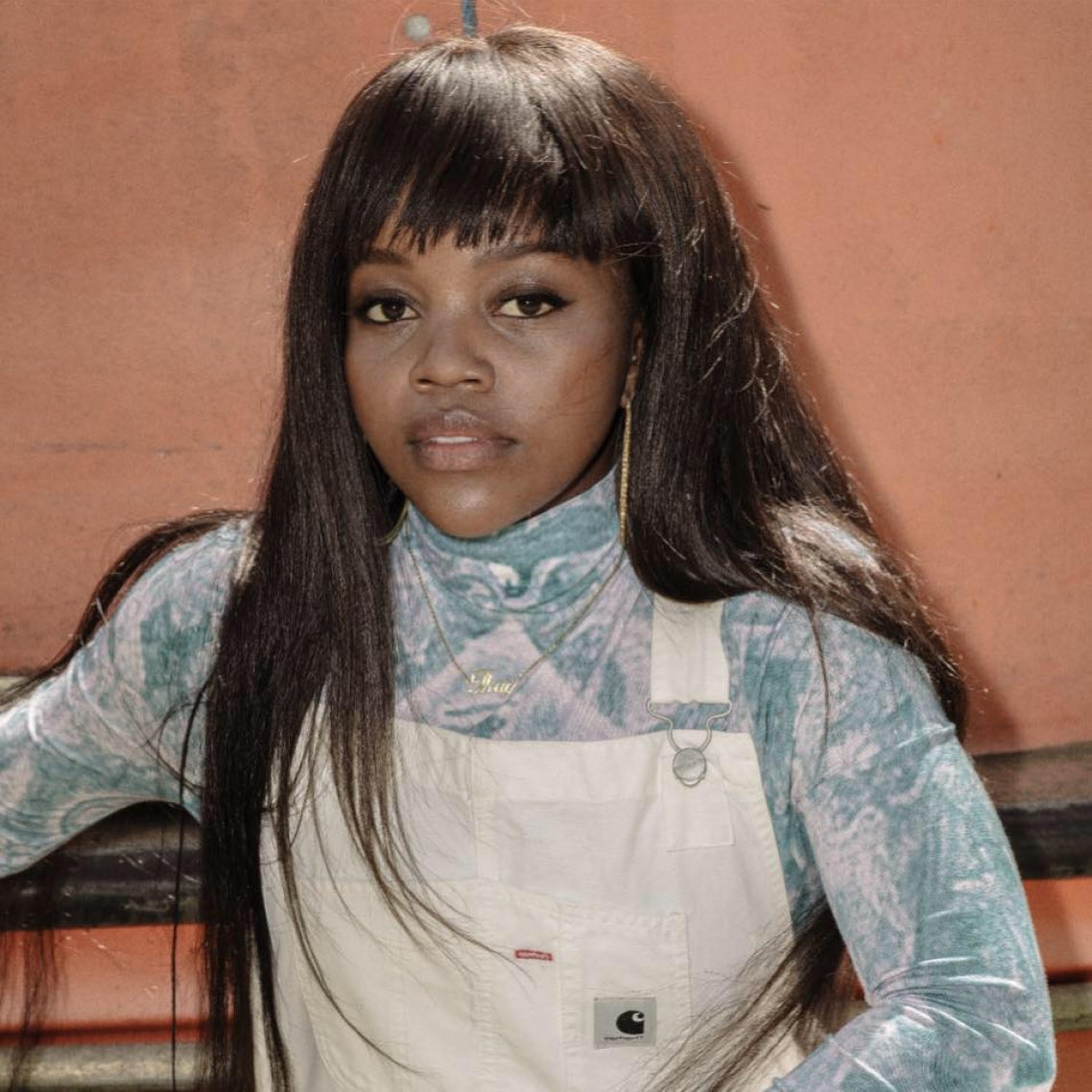 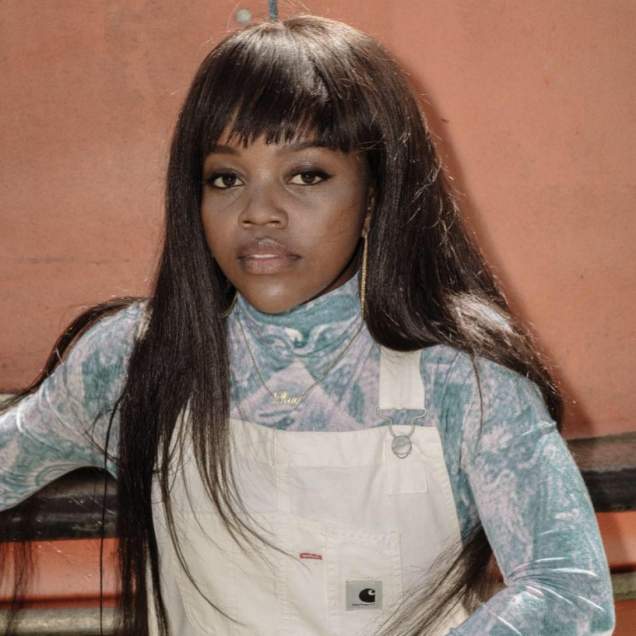 Thursday, 13th September 2018 - 7:00PM
Howler Melbourne
Howler, Dawson Street, Brunswick VIC, Australia
Headliner: Tkay Maidza
Supports: Kwame, Arno Faraji It’s been a little while between drinks, but today Tkay Maidza is back and with a mammoth new song that’s set to leave you shook. ‘Flexin’’ is Tkay’s first solo release since she dropped her debut 2016 album, TKAY – and the new single shows both a huge amount of growth from the Adelaide emcee, as well as a pretty massive guest verse from rising U.S. rap star, Duckwrth. Built on trap beats and lyrical dexterity, ‘Flexin’’ is a snapshot of just how far the Zimbabwean-born, Australian-made hip hop star has come since she emerged from Adelaide as a teen sensation half a decade ago.