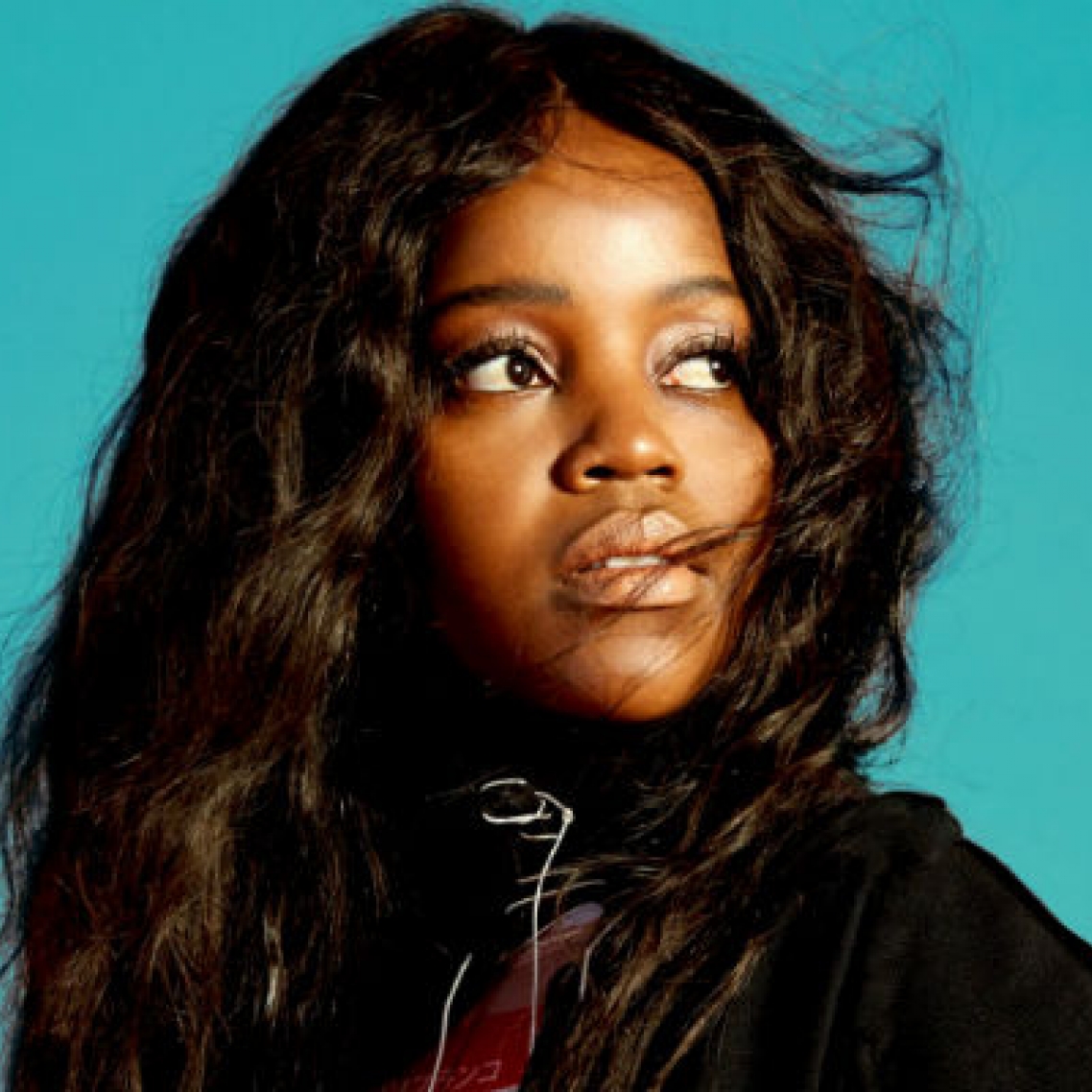 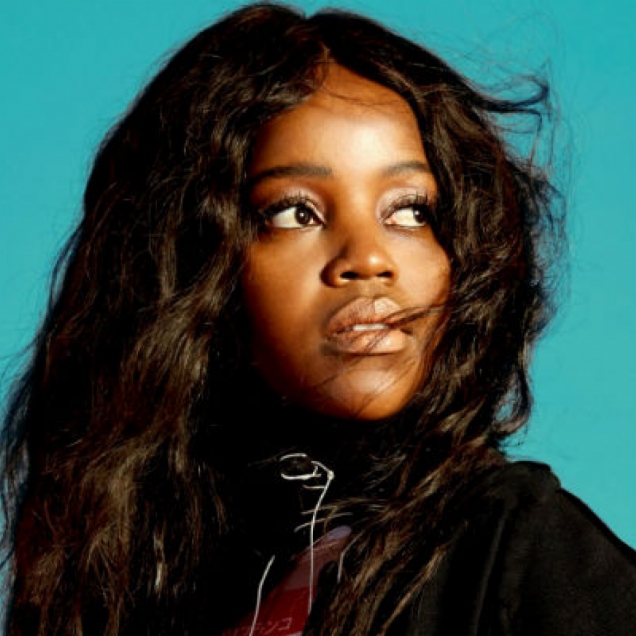 Thursday, 10th November 2016 - 7:00PM
The Metro Theatre
The Metro Theatre, George Street, Sydney, New South Wales, Australia
Headliner: Tkay Maidza
Supports: Sable, Midas.Gold Having already carved a name for herself as Australian music’s hottest new superstar, Tkay Maidza has unleashed certified monster banger ‘Carry On’, featuring none other than cultural and political icon and one half of Run The Jewels, Killer Mike. ‘Carry On’ is the first official single to be lifted off her highly-anticipated, forthcoming debut album titled TKAY, which is set to shake up audiences worldwide when it is released on October 28. On ‘Carry On’, Maidza fires off on her haters and lets loose a whiplash delivery that deftly sets the stage for a head-turning guest verse from Killer Mike who publically declared himself a Tkay fan multiple times throughout 2015. Now it seems he’s not just a fan but considers her a peer, sharing the mic with her on this epic new track.