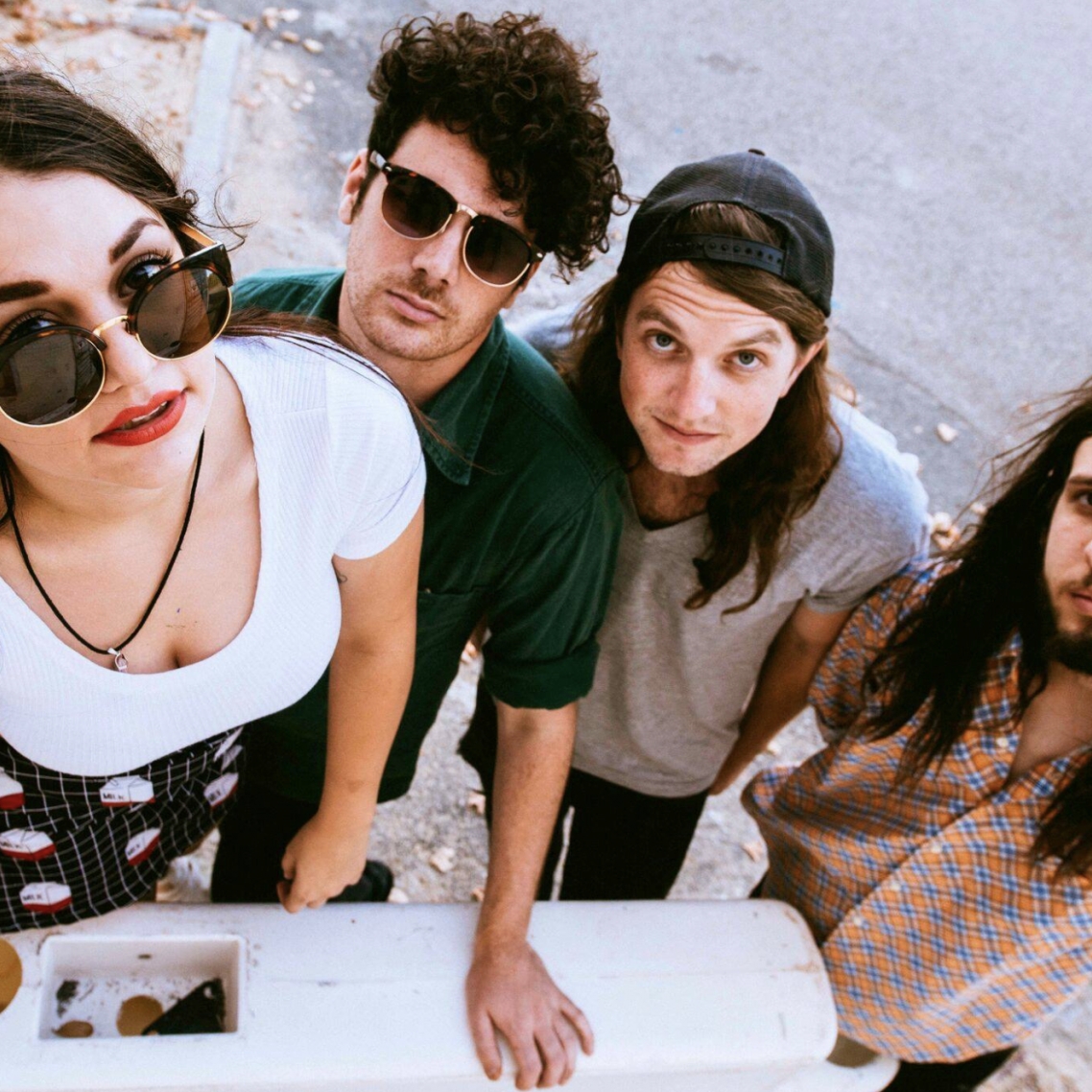 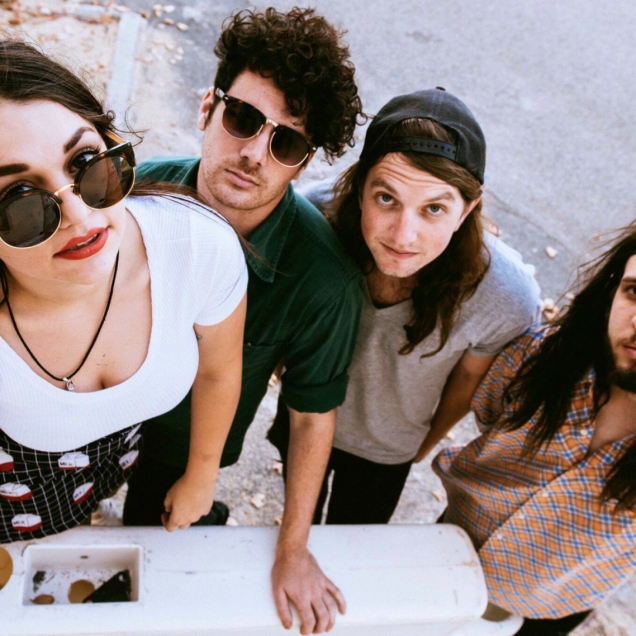 Friday, 2nd February 2018 - 8:00PM
Pelly Bar
508 Nepean Highway, Frankston, Victoria, Australia
Headliner: Tired Lion
Supports: Special guests After having a massive breakout year that included releasing their critically-acclaimed debut album, Dumb Days, Tired Lion keep the good times rolling through 2017 today with the release of a brand-new video for the album’s title track, and the announcement of a run of regional tour dates in 2018. ‘Dumb Days’ was the third single to be released from the record that earned them a Triple J Feature Album, and the video for it is composed of footage from throughout their stellar 2017, including scenes from the recording of the record in Perth with Violent Soho frontman and Dumb Days producer Luke Boerdam, along with raucous footage from the Dumb Days national headline tour they embarked on earlier this year.
image('homepage'))?> title?> id ?>