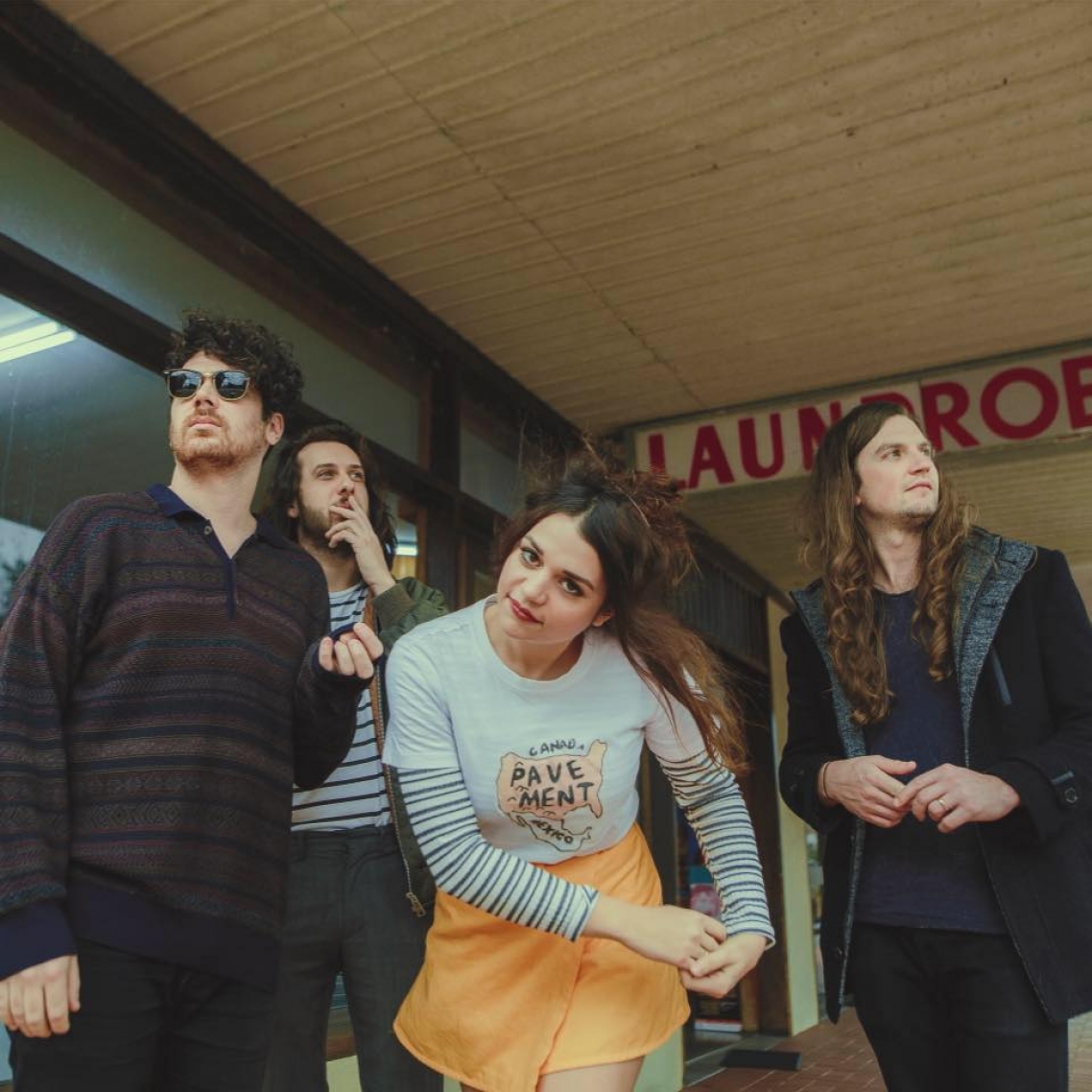 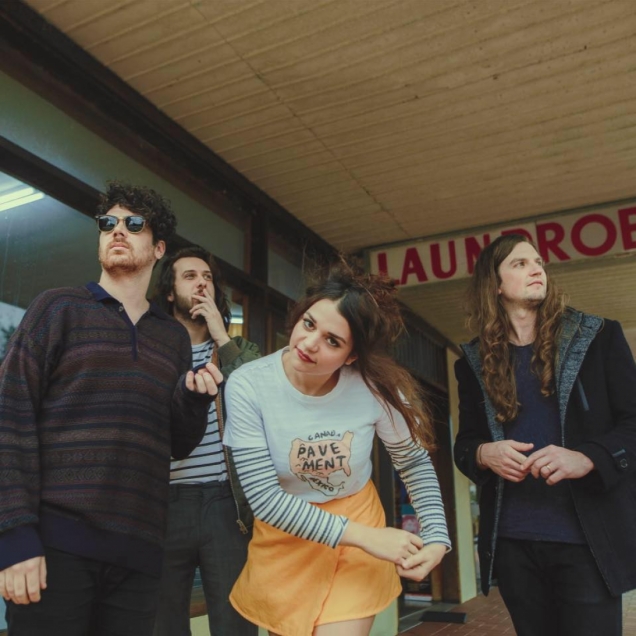 Saturday, 23rd September 2017 - 8:30PM
The Corner Hotel
The Corner Hotel, Swan Street, Richmond, Victoria, Australia
Headliner: Tired Lion
Supports: Food Court, Foam After years of well-earned hype, Perth rockers Tired Lion today deliver the dazzling new single, ‘Fresh,’ and along with it confirm the details of their highly-anticipated debut album, Dumb Days, which is set for release September 15 via Dew Process/UMA. Much like the album it appears on,‘Fresh’ has gradually evolved over the years to finally become the huge track it is today. Utilising the tried-and-tested, quiet vs loud rock dynamic, ‘Fresh’ is a song the band has been playing live for much of their career as a solid fan favourite. Today though, the song finally gets cut to tape and stands as one of the most intensely beautiful and brilliantly heavy tracks on Dumb Days. Dumb Days has already made headlines well in advance of its release, after news broke earlier this year that the record was being produced by Violent Soho frontman Luke Boerdam. The first single from it, the powerful ‘Cinderella Dracula,’ has gone on to be a staple on the airwaves throughout 2017, with a tonne of support from both triple j and community radio, and leading fans to speculate about the huge potential of the record set to follow it.
image('homepage'))?> title?> id ?>