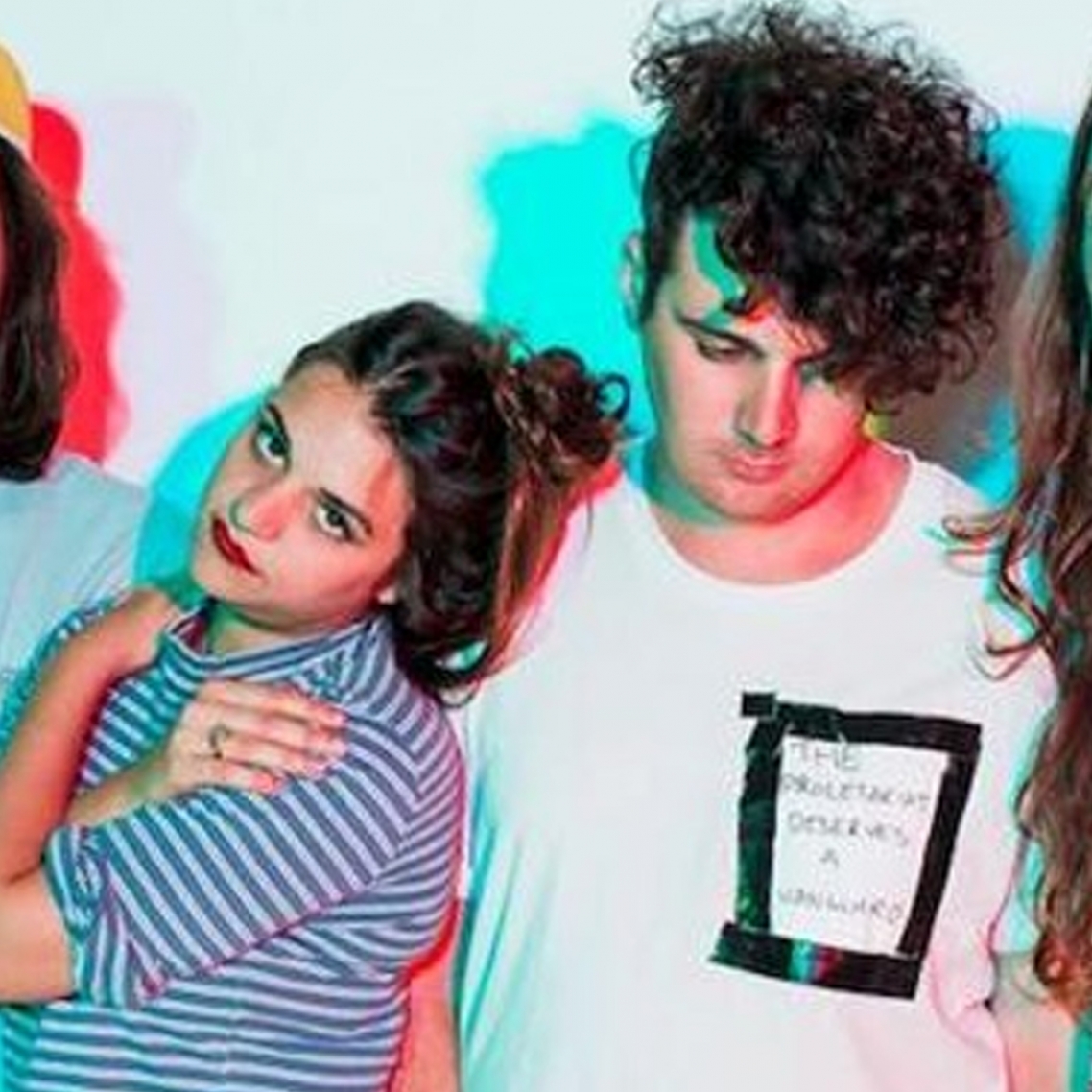 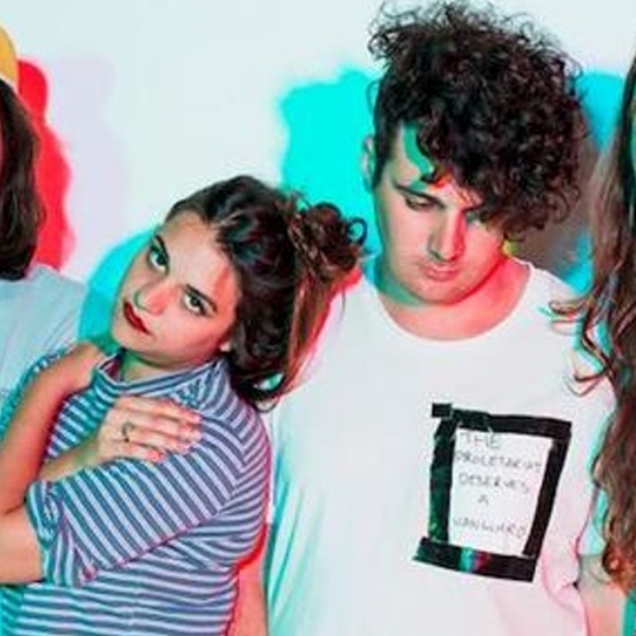 Thursday, 11th May 2017 - 7:30PM
Northcote Social Club
Northcote Social Club, High Street, Northcote, Victoria, Australia
Headliner: Tired Lion
Supports: Tiny Little Houses When the news rang out earlier this year that rising Perth rock quartet Tired Lion had teamed up with Violent Soho frontman, Luke Boerdam, to produce their debut album – it was widely heralded as a match made in heaven. Triple J called it “too good to be true”; Tone Deaf concurred “needless to say expectations have just shot through the roof”; while Howl & Echoes waxed lyrical on the pairing – “Given Soho’s dominance and their unquestionable Midas touch for the last five years, that’s a pairing every fan of Australian rock and roll should be getting irrationally excited for.” Today we get to hear the result of this brilliant pairing with the release of ‘Cinderella Dracula’, the first single from the band’s forthcoming, debut album.
image('homepage'))?> title?> id ?>