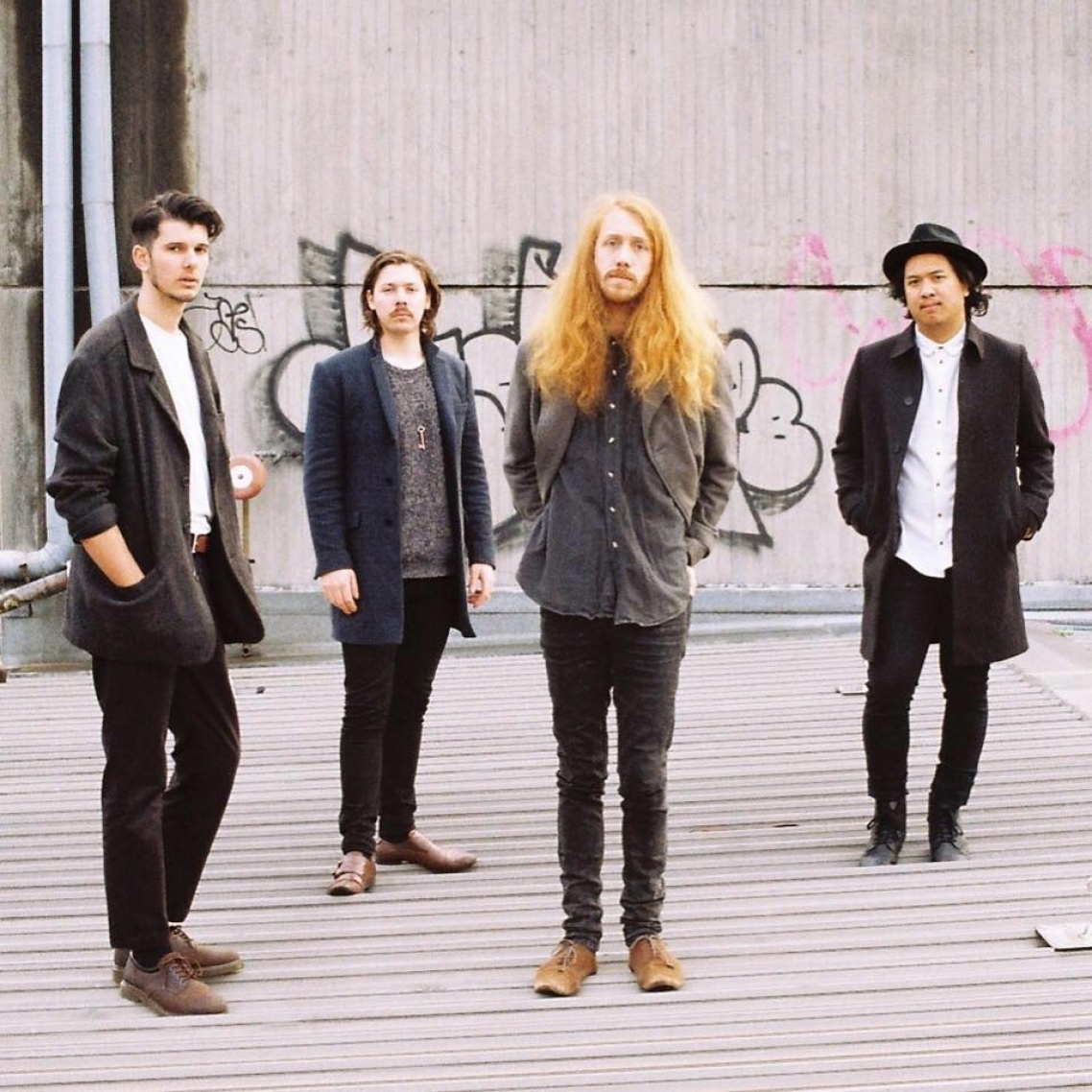 For a limited time, you'll save $14.95 on your first Tiny Little Houses ticket. There's also no booking fees and tickts for all events are always below RRP. 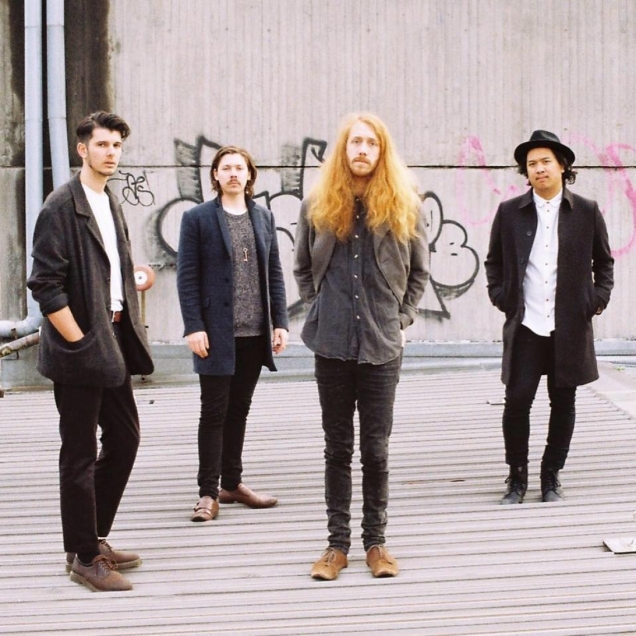 Friday, 25th November 2016 - 8:30PM
Howler
Howler, Dawson Street, Brunswick, Victoria, Australia
Headliner: Tiny Little Houses
Supports: Darts, Jarrow Melbourne's Tiny Little Houses return with sophomore EP Snow Globe, out 7th October 2016 through Ivy League Records. Featuring their latest single 'Song Despite Apathy', the five tracks that make up Snow Globe mark a notable progression for Tiny Little Houses. Musically, the band stretch further than ever before, exploring the extremities of their sound. To celebrate the release of Snow Globe the band will head out on an extensive eat coast tour this November. Don't miss your chance to see one of Australia's most exciting young bands when they hit your town.

Sign up below for your
Tiny Little Houses ticket(s)