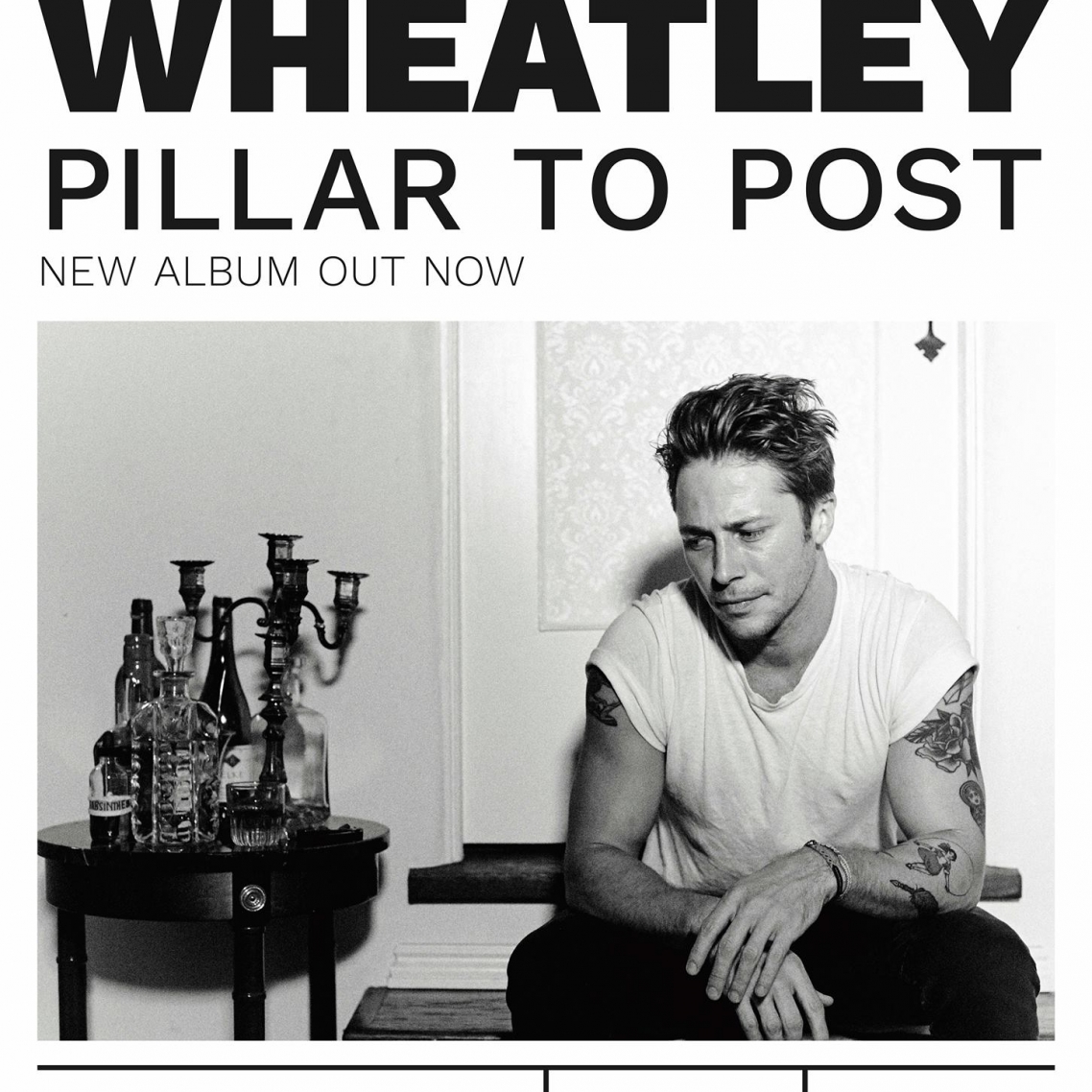 For a limited time, you'll save $14.95 on your first Tim Wheatley ticket. There's also no booking fees and tickts for all events are always below RRP. 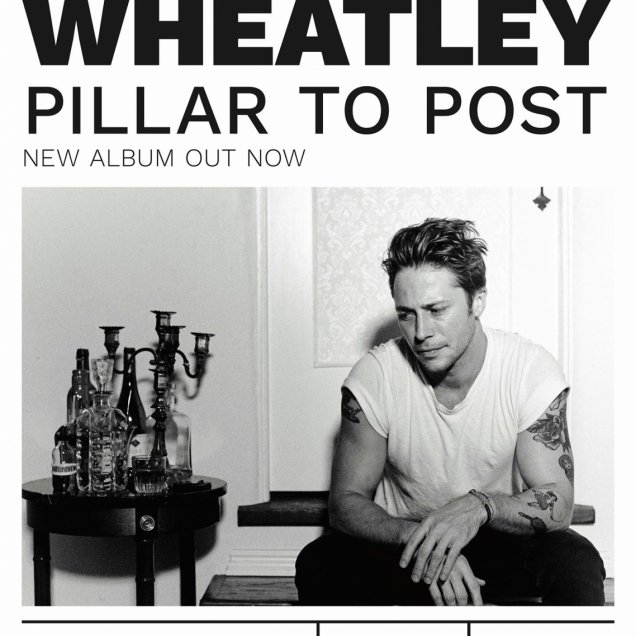 Saturday, 2nd September 2017 - 8:00PM
The Curtin Hotel
THE CURTIN (John Curtin Hotel), Lygon Street, Carlton, Victoria, Australia
Headliner: Tim Wheatley
Supports: Special Guests Alt/folk troubadour, Tim Wheatley returns to Australia to release his sophomore album PILLAR TO POST. The past year has seen the singer/songwriter tour the UK, Australia and the US, including performances at SXSW in Austin, Texas. Wheatley will be performing at the ‘Gympie Music Muster’, and has announced shows in both Melbourne and Sydney. PILLAR TO POST was crafted in three parts whilst Wheatley was straddling the pacific and touring his debut album ‘Cast of Yesterday’. The seeds of ‘Pillar to Post’ were sown in Melbourne with long time counterpart Michael Badger (King Gizzard and the Lizard Wizard, IV League, Even), and came to fruition in Los Angeles, with producer Justin Stanley (Eric Clapton, Beck, Sheryl Crowe). Later finished up by Wheatley and his band at Boulevard Recording Studios, Hollywood. PILLAR TO POST follows Wheatley’s 2015 debut album CAST OF YESTERDAY which received critical-acclaim and Top 10 on the Australian ARIA Country Chart.