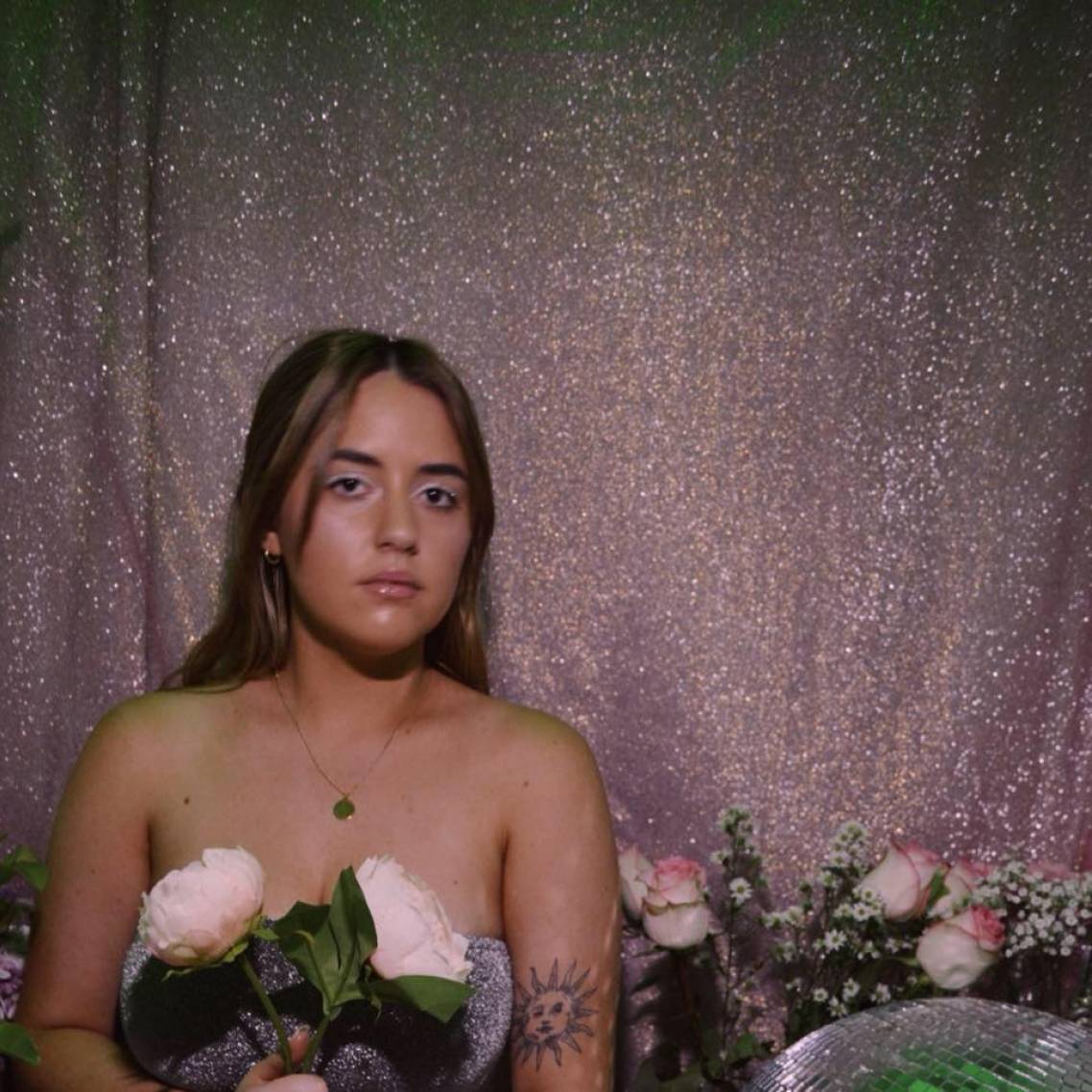 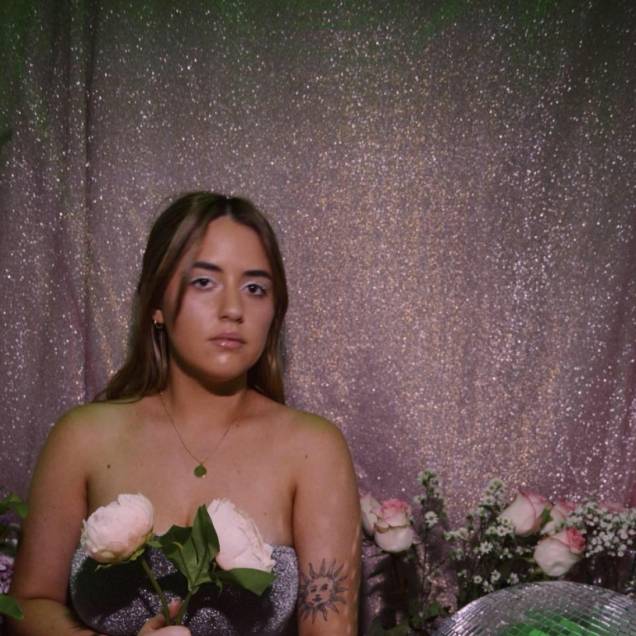 Friday, 27th September 2019 - 8:00PM
Howler
7-11 Dawson Street, Brunswick
Headliner: Tia Gostelow
Supports: Special Guests Tia Gostelow has had an insane 12 months. The 19 year old moved from Mackay to Brisbane, had her debut album Thick Skin featured on triple J, became the youngest ever winner of QMA’s Album Of The Year, performed to thousands of fans around Australia and the UK and had her music streamed millions of times. Now with album number 2 in mind and more international touring on the horizon, Tia is set to release her new single “Get To It” on July 25.