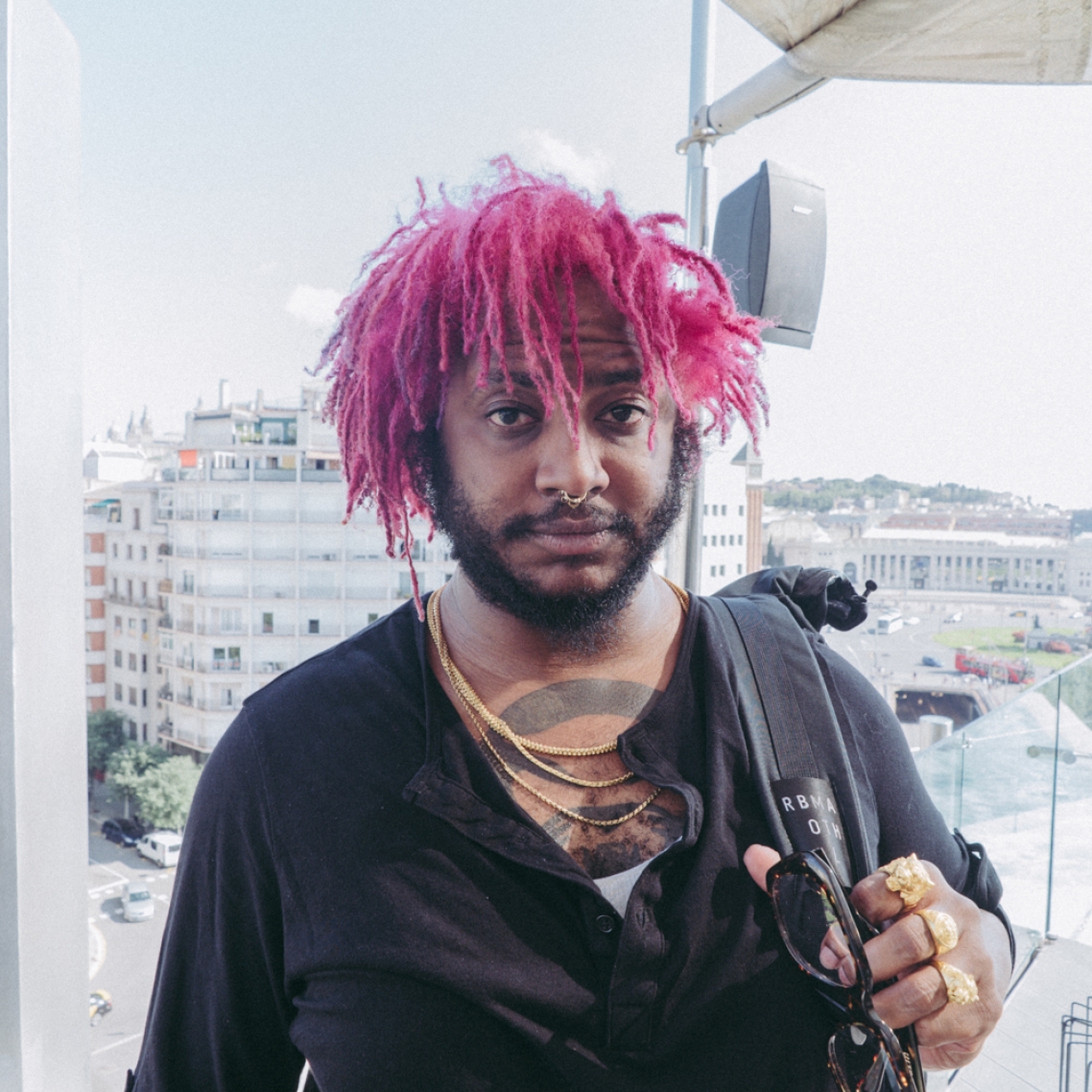 For a limited time, you'll save $14.95 on your first Thundercat ticket. There's also no booking fees and tickts for all events are always below RRP. 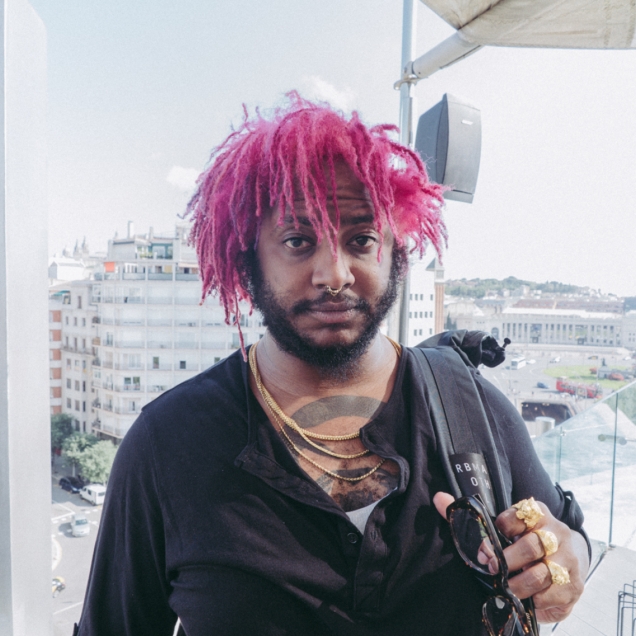 Thursday, 8th March 2018 - 8:00PM
Prince Bandroom
Prince Bandroom, Fitzroy Street, Saint Kilda, Victoria, Australia
Headliner: Thundercat
Supports: Special Guests Thundercat is the alter ego of virtuosic bassist / singer Stephen Bruner. The South Los Angeles-native has released three critically acclaimed full length albums on Brainfeeder Records and mini-album The Beyond / Where the Giants Roam. He has also made outstanding contributions to landmark albums by Kamasi Washington (The Epic) and Kendrick Lamar (To Pimp A Butterfly), the latter of which netted him his first Grammy in 2016. Thundercat's third full-length studio album Drunk (Brainfeeder) was released in early 2017, and is a 23-track epic journey into the often hilarious, sometimes dark mind of the Grammy-winning singer/bassist. The follow up to his widely praised 2015 mini album The Beyond / Where The Giants Roam finds a few of his friends joining him along the way including: Kendrick Lamar, Pharrell, Michael McDonald, Kenny Loggins, Wiz Khalifa, Kamasi Washington and Brainfeeder mastermind Flying Lotus.