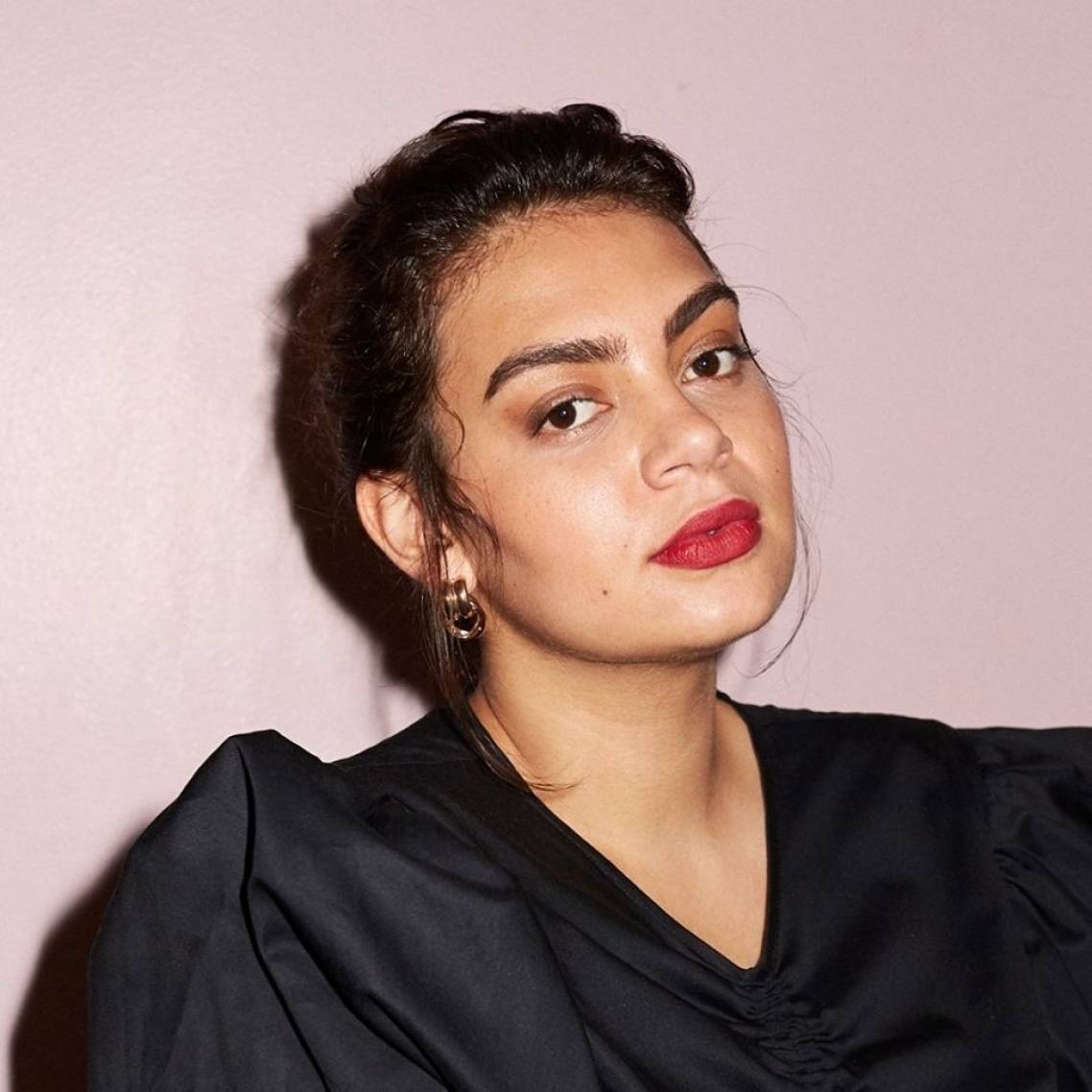 For a limited time, you'll save $14.95 on your first Thelma Plum & G Flip: AO Live Stage ticket. There's also no booking fees and tickts for all events are always below RRP. 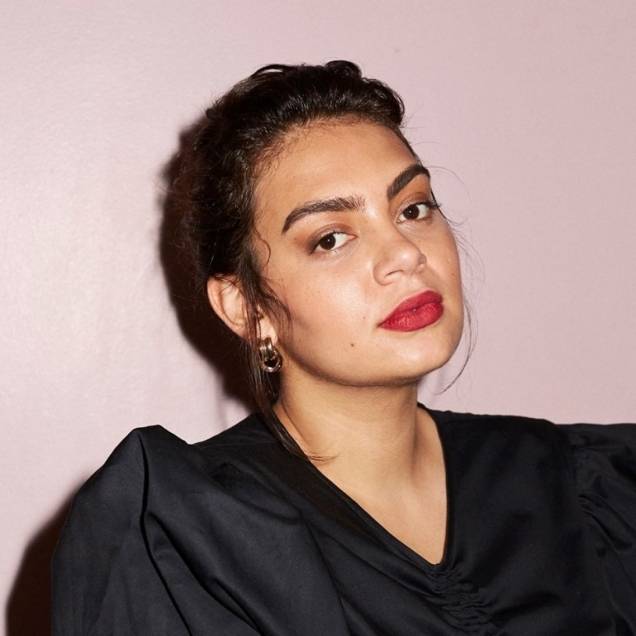 Headliner: Thelma Plum & G Flip: AO Live Stage
Supports: Special Guests Thelma Plum is a 24-year-old Gamilaraay woman, musician and creator. She grew up in Brisbane and spent many of her childhood years on her Grandparents’ farm in Delungra, a small country town in rural New South Wales. She has been making music for her whole life, but hasn’t always been ready to share her story, until now. Thelma Plum’s debut album ‘Better In Blak’ is a story about culture, heritage, love, and pain. The album features hits like ‘Clumsy Love’ and ‘Not Angry Anymore’. Thelma was nominated for 6 ARIA awards in 2019, including Best Female Artist and Album of the Year & performed to rave reviews her hit Better in Blak. Don’t miss Thelma Plum headline show at the AO Live Stage in 2020 promises to be nothing short of incredible

Sign up below for your
Thelma Plum & G Flip: AO Live Stage ticket(s)