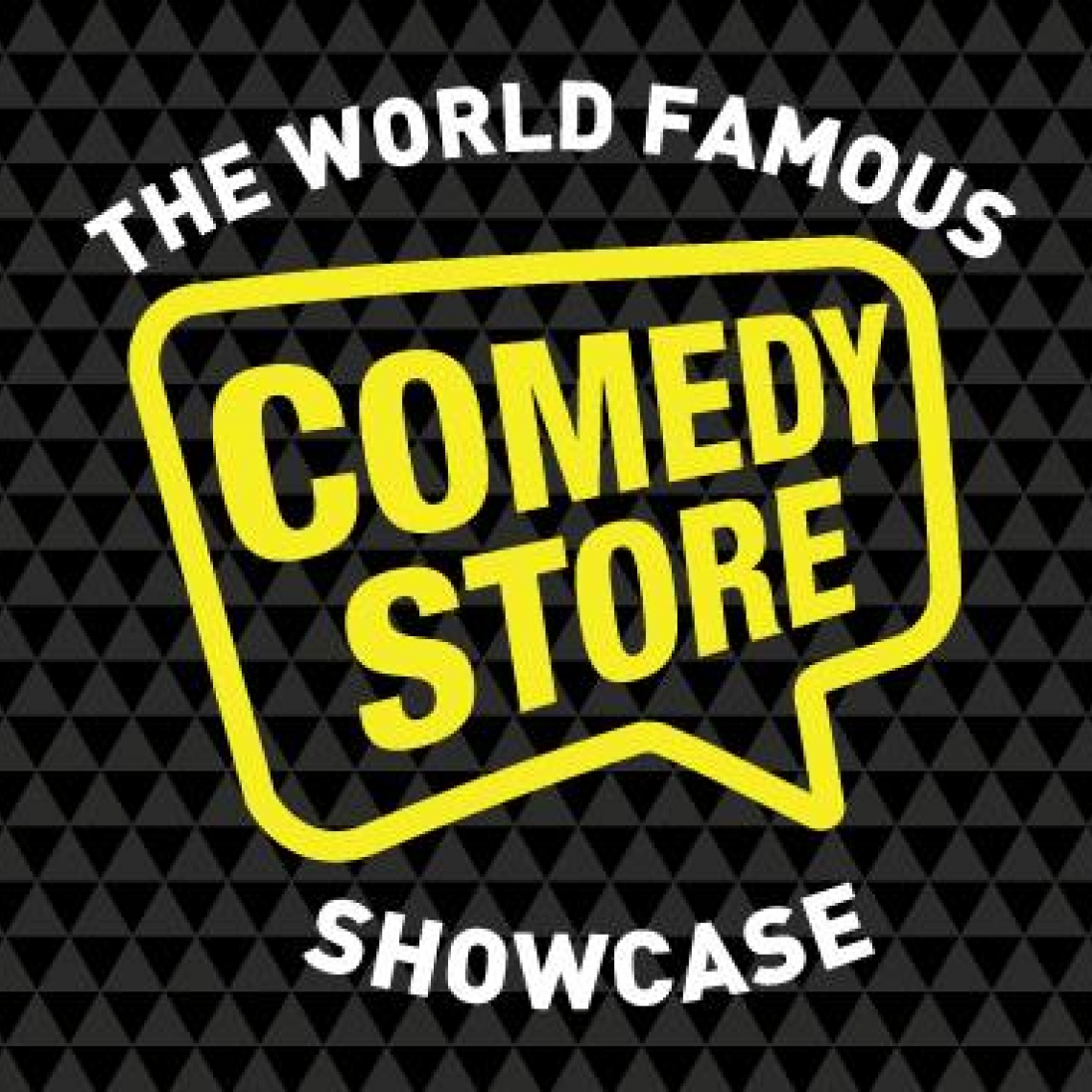 For a limited time, you'll save $14.95 on your first The World Famous Comedy Store Showcase ticket. There's also no booking fees and tickts for all events are always below RRP. 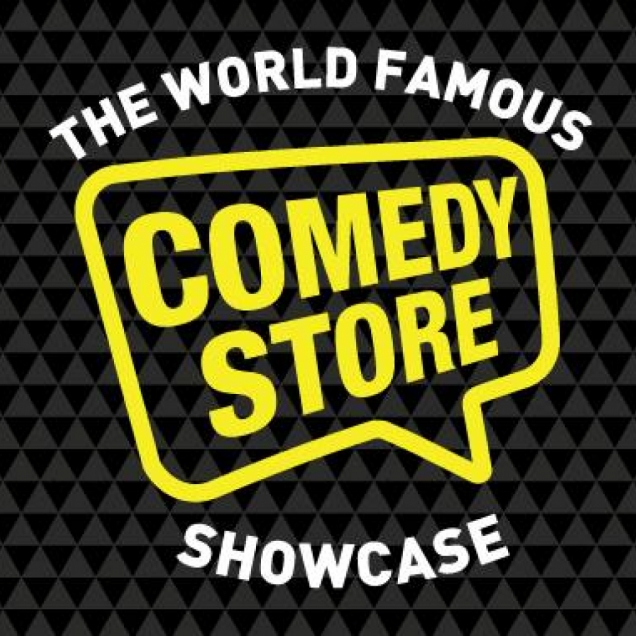 Thursday, 26th October 2017 - 8:30PM
The Comedy Store
The Comedy Store, Lang Road, Moore Park, New South Wales, Australia
Headliner: Dane Baptiste (UK), Surprise International Guest + More
Supports: Ben Lomas, Ben Russell, Tom Cashman, Lauran Dunman, Ciaran Lyons, Rohan Ganju We present The World Famous Comedy Store Showcase, a hand picked showcase of the movers, shakers & laughter makers of the comedy scene - 100% Comedy Store approved, tried and tested. Don't miss out! This show features a rotating line up of some of the best comics from at home and abroad. Come and laugh your self silly at The Comedy Store this week during these cracking showcase shows that are sure to be bursting with high energy laughs... Since 1981, Australia’s premier comedy club, The Comedy Store has been the one stop shop for world class comedy from all over the globe and your own backyard.