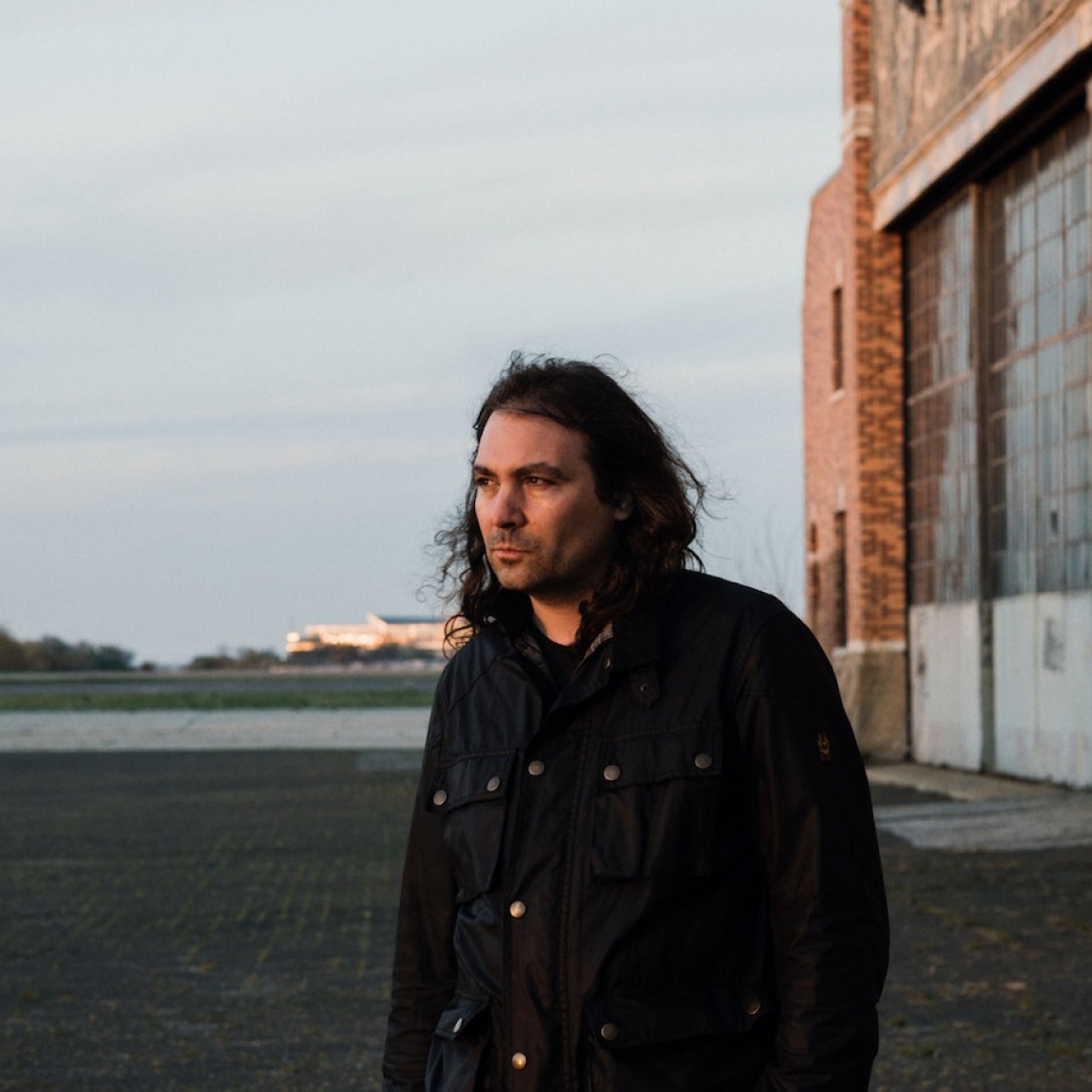 For a limited time, you'll save $14.95 on your first The War On Drugs ticket. There's also no booking fees and tickts for all events are always below RRP. 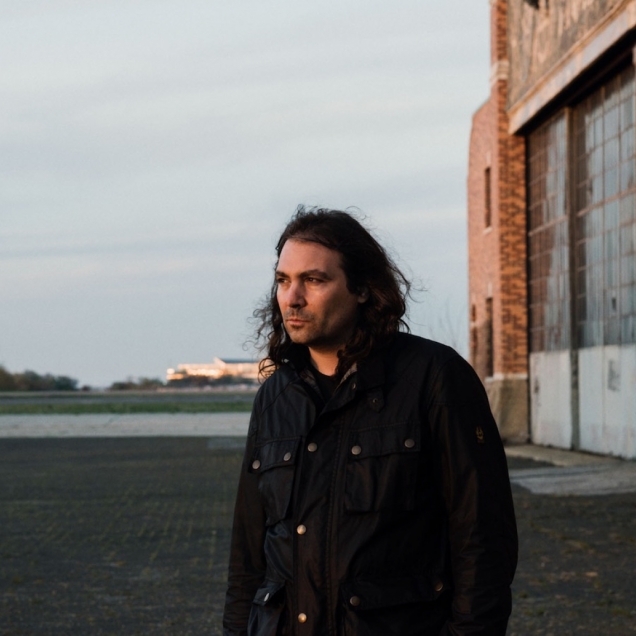 Wednesday, 7th February 2018 - 7:30PM
The Enmore Theatre
The Enmore Theatre, Enmore Road, Newtown, New South Wales, Australia
Headliner: The War On Drugs
Supports: Middle Kids The War On Drugs’ 2018 tour follows the release of the band’s fourth, full-length album, ‘A Deeper Understanding’. Teaming up with engineer Shawn Everett (Alabama Shakes, Weezer), frontman Adam Granduciel, challenges the notion of what it means to create a fully realized piece of music in today’s modern landscape. ‘A Deeper Understanding’ is a record featuring collaboration, coordination, and confidence, with deeply layered and sonically textured tracks at every turn. Each song comes to life wondrously in a live setting, mesmerising audiences and thriving on the precision within the band’s signature soundscapes.

Sign up below for your
The War On Drugs ticket(s)