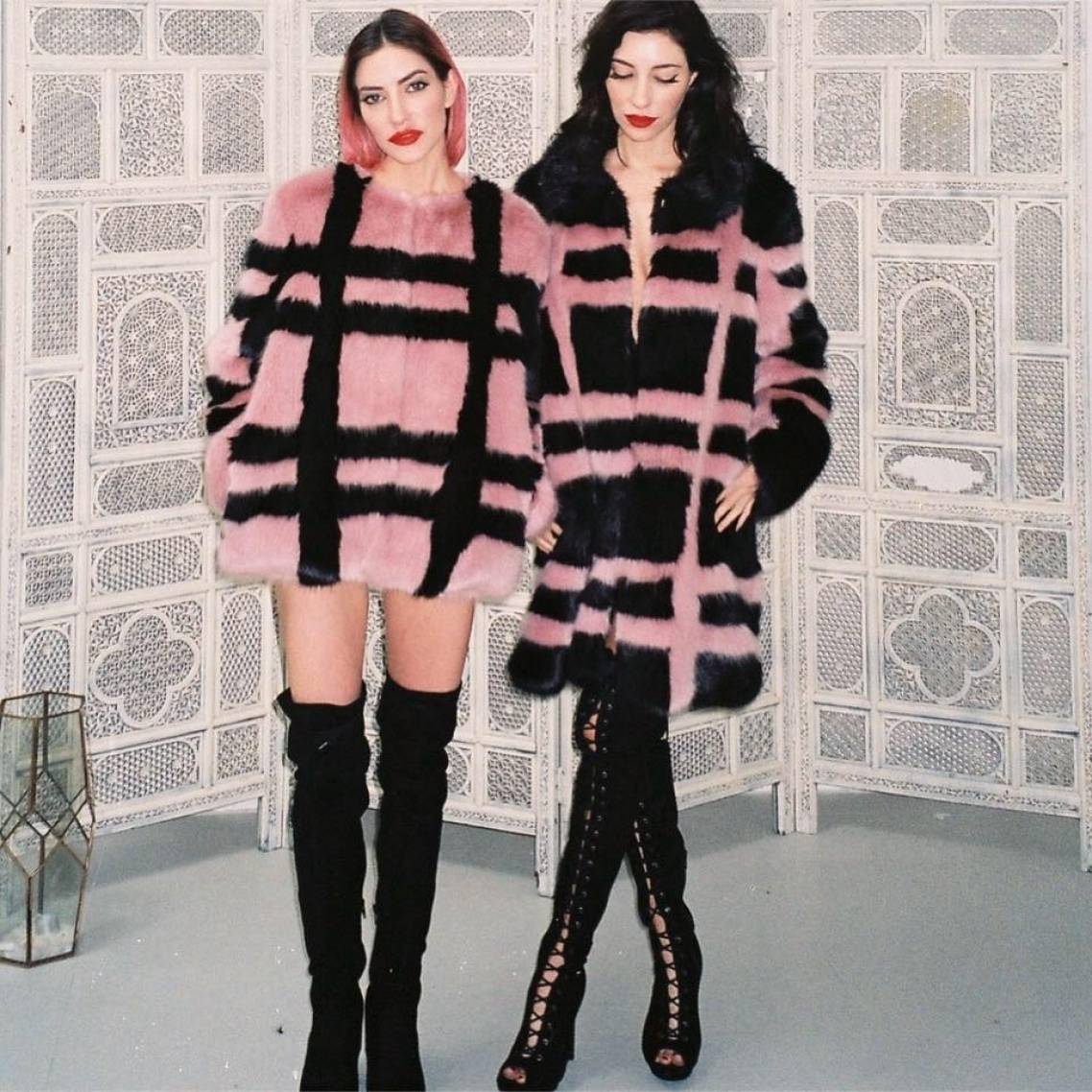 For a limited time, you'll save $14.95 on your first The Veronicas: AO Live Stage ticket. There's also no booking fees and tickts for all events are always below RRP. 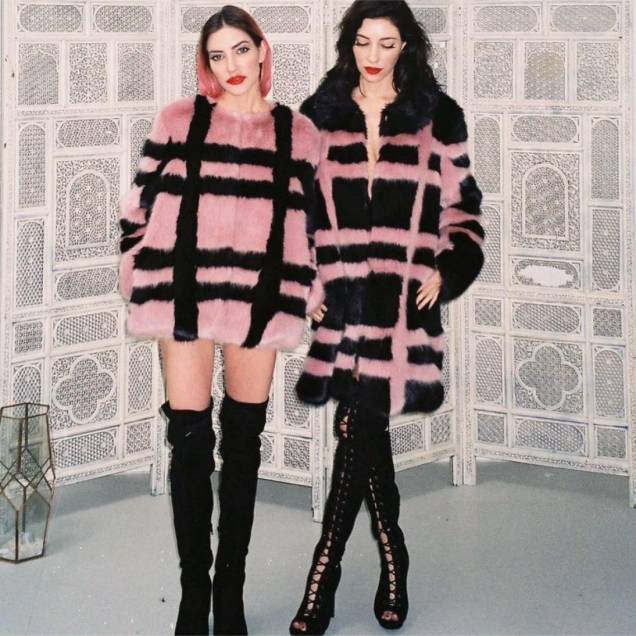 Headliner: The Veronicas, Japanese Wallpaper & KIAN
Supports: Special Guests Jessica and Lisa Origliasso, twin girls born on Christmas Day, were teenagers when they moved to LA, signed a record deal with Sire Records and released their first album, The Secret Life Of…. and three top ten singles including the timeless anthem 4Ever. A second album followed. Hook Me Up the lead single shot straight to Number One and was quickly followed by the iconic worldwide hit Untouched (which became the first Australian single to sell more than a million copies digitally in the USA).

Sign up below for your
The Veronicas: AO Live Stage ticket(s)