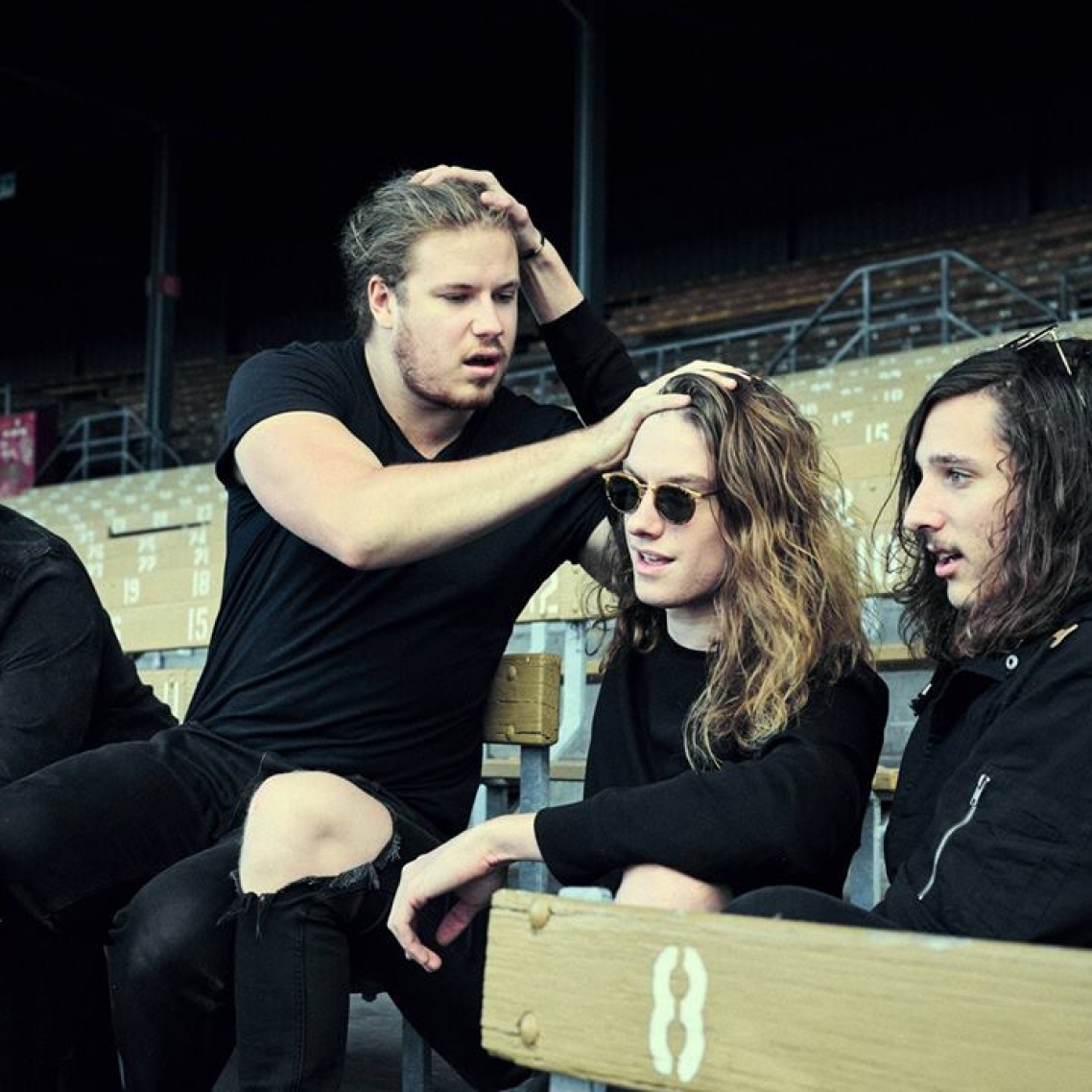 For a limited time, you'll save $14.95 on your first The Vanns (Sold Out) ticket. There's also no booking fees and tickts for all events are always below RRP. 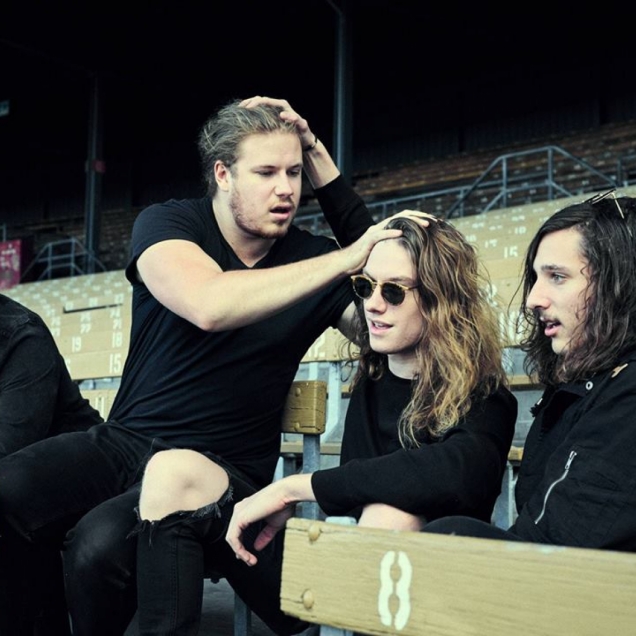 The Vanns (Sold Out)

Saturday, 12th January 2019 - 7:00PM
The Factory Theatre
105 Victoria Road, Marrickville, New South Wales 2204
Headliner: The Vanns
Supports: Pacific Avenue, Georgia June Aussie indie-rock band The VANNS were formed in 2013, starting life as a party band that found themselves becoming serious as local hype around them grew. With a series of releases under their belt - most recently 2017’s EP, ‘Shake The Hand That Picks The Fight’, the NSW quartet have recently dropped their brand new single, ‘How Was I Supposed To Know’, alongside a national headline tour. Produced by Oscar Dawson (Holy Holy, Ali Barter, Alex Lahey), ‘How Was I Supposed To Know’ is one of the band’s most accomplished and commanding tracks to date. Whilst maintaining their trademark gritty riffs,

Sign up below for your
The Vanns (Sold Out) ticket(s)