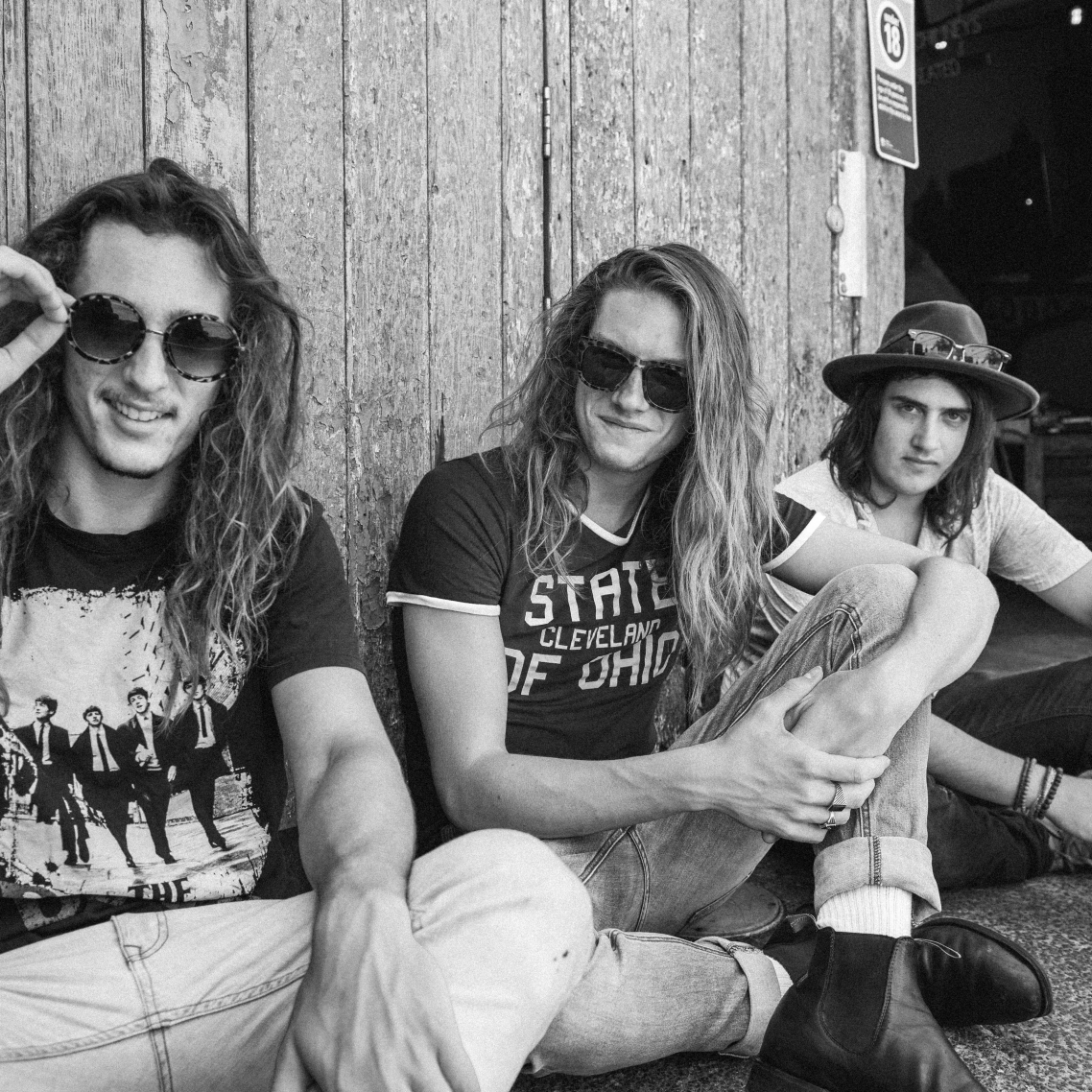 For a limited time, you'll save $14.95 on your first The Vanns ticket. There's also no booking fees and tickts for all events are always below RRP. 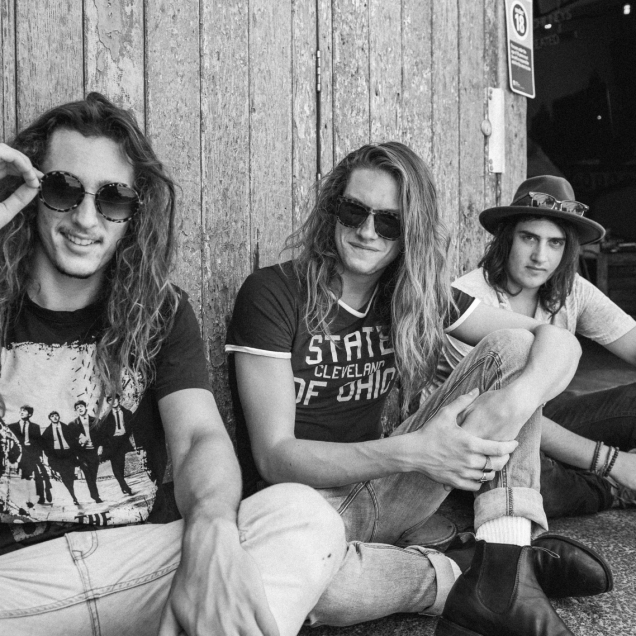 Saturday, 24th September 2016 - 8:00PM
Brighton Up Bar
Brighton Up Bar, Oxford Street, Darlinghurst, New South Wales, Australia
Headliner: The Vanns
Supports: Verge Collection, White Blanks Having released their latest single 'I'm Not The One' in early 2016 and just wrapped up another national tour, The VANNS announce their new single 'Skinny Legs' with exclusive Melbourne and Sydney shows in September. The 'Skinny Legs' single release shows are a warm up for their upcoming EP to be released later in the year, recorded in Sydney and produced by Nathan Sheehy (Birds of Tokyo/Dune Rats). The VANNS are James Vann (Vocals & guitar), Lachlan Jones (Drums) and Tom Switlek (Bass). Hailing from the New South Wales town of Kiama, The VANNS deliver the sound of infectious earthy guitar driven rock
image('homepage'))?> title?> id ?>