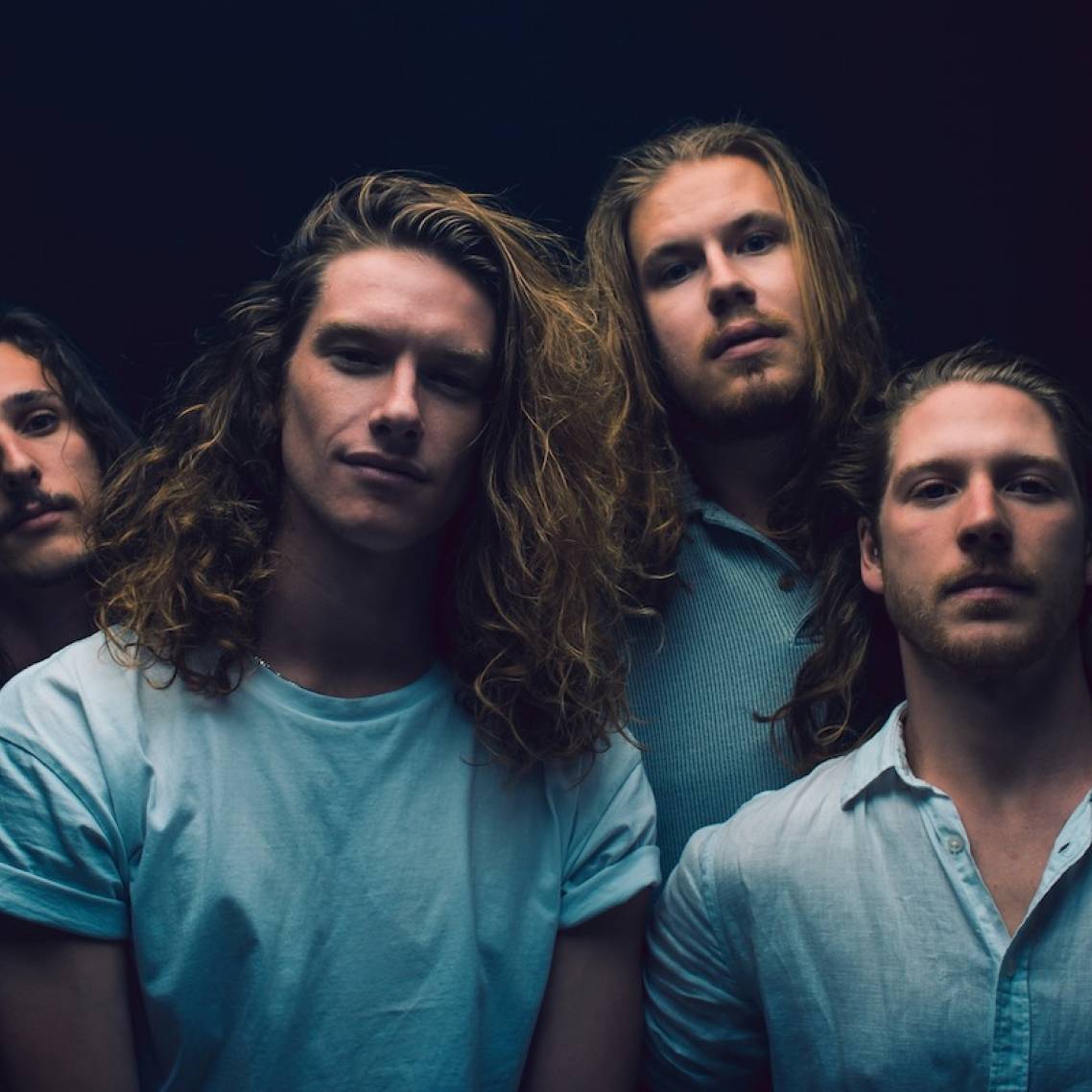 For a limited time, you'll save $14.95 on your first The Vanns [NEW DATE] ticket. There's also no booking fees and tickts for all events are always below RRP. 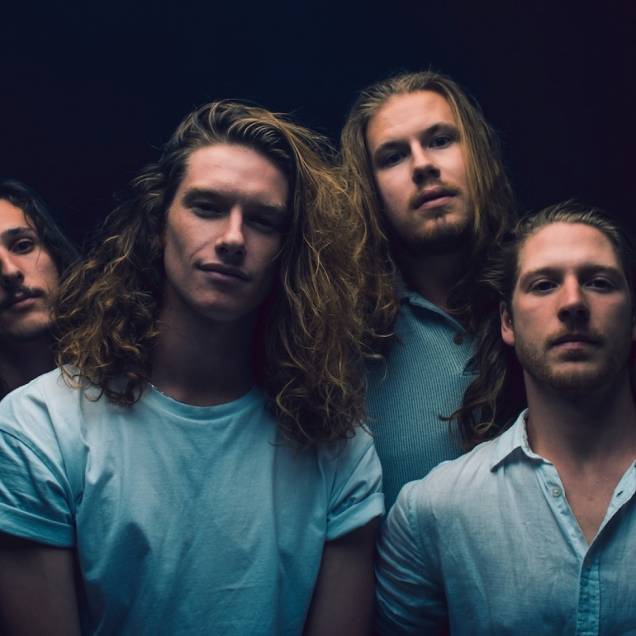 Sunday, 20th September 2020 - 7:00PM
Howler Melbourne
7-11 Dawson Street, Brunswick
Headliner: The Vanns (2nd Show)
Supports: Special Guests With the release of their debut album Through The Walls, the South Coast band firmly cemented their identity as one of Australia’s most formidable names on the indie rock circuit. Now, with a new decade already kicking into gear, The VANNS announce they’re getting back out on the road this Autumn.

Sign up below for your
The Vanns [NEW DATE] ticket(s)