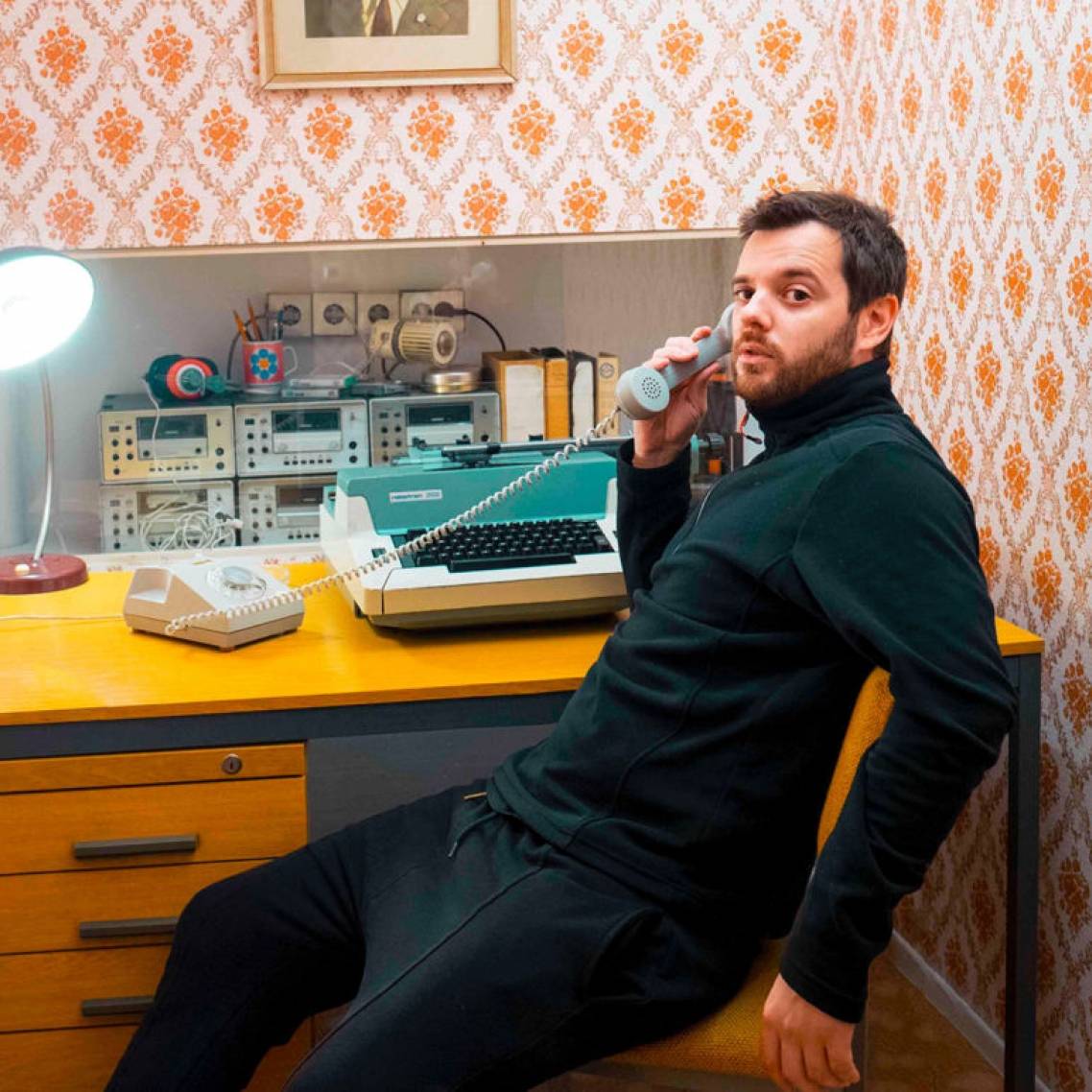 For a limited time, you'll save $14.95 on your first The Streets ticket. There's also no booking fees and tickts for all events are always below RRP. 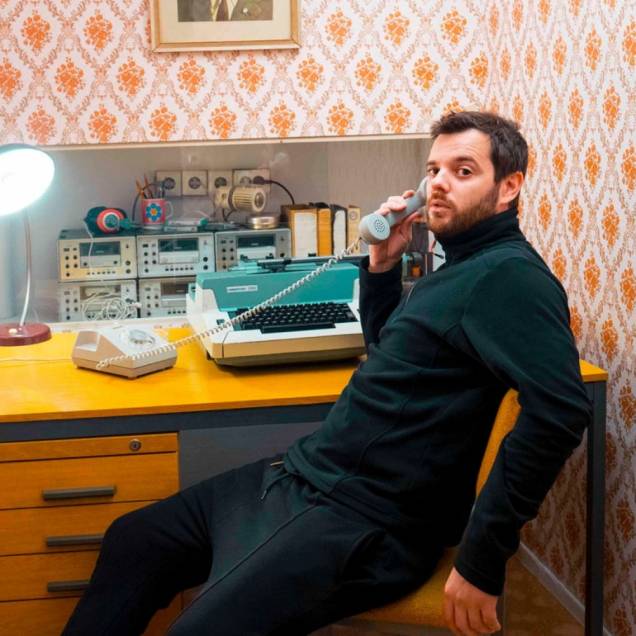 Thursday, 18th July 2019 - 8:00PM
Festival Hall, Melbourne
300 Dudley Street, Melbourne, Victoria, Australia 3003
Headliner: The Streets
Supports: The Avalanches (DJ Set) After retiring THE STREETS in 2011 following 6 classic studio albums and countless unforgettable singles (see: ‘Dry Your Eyes’, ‘Fit but You Know It’, ‘Don’t Mug Yourself’... the list goes on), the man with the golden voice spent 2018 dusting off those old skills and selling out shows all over the UK and Europe. Having released several new tracks and with those revolutionary tunes on tap, Mike Skinner will play massive sideshows in WA, VIC and NSW – where it all started as he recorded raps and beats into his laptop in a Sydney youth hostel in the late 90’s.