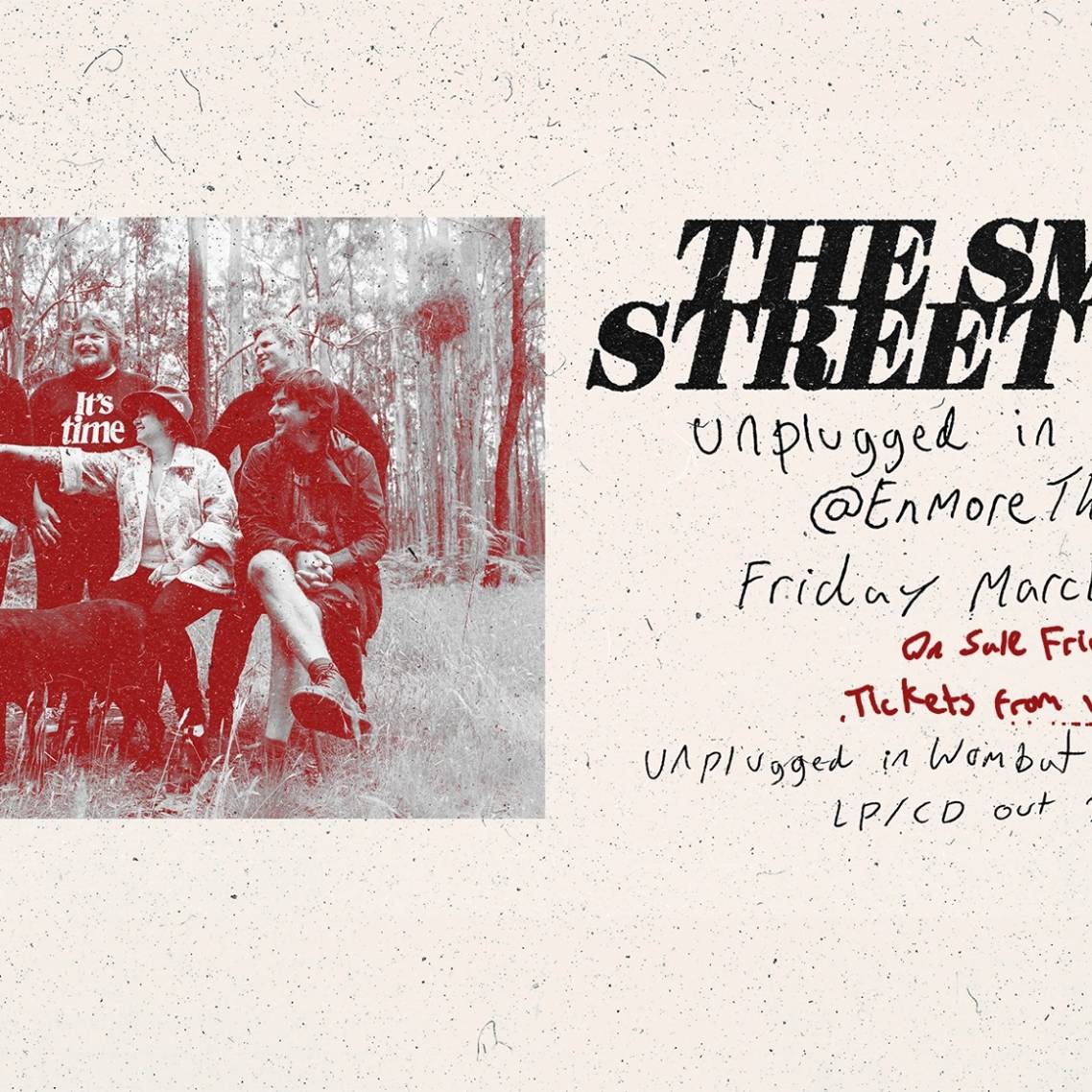 For a limited time, you'll save $14.95 on your first The Smith Street Band - Unplugged in Sydney at Enmore Theatre ticket. There's also no booking fees and tickts for all events are always below RRP. 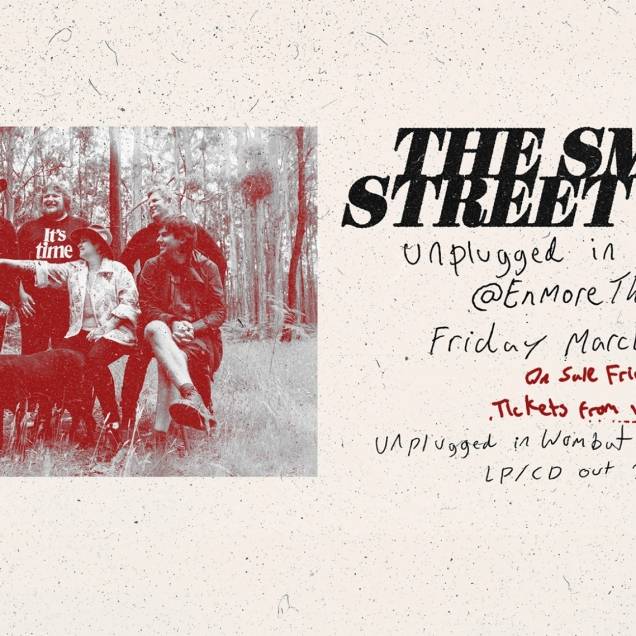 The Smith Street Band - Unplugged in Sydney at Enmore Theatre

Friday, 12th March 2021 - 7:30PM
Enmore Theatre
118-132 Enmore Rd, Newtown NSW 2042
Headliner: The Smith Street Band
Supports: TBC The Smith Street Band have announced their return to live music in 2021, with a series of unplugged shows in Melbourne & Sydney. The shows will coincide with the release of a new record & concert film “Unplugged in Wombat State Forest”, a set of reworked Smith Street Band songs recorded live at the bands Bush House Studios. While only playing 9 shows in 2020, The Smith Street Band kept busy. In April they released their fifth studio album “Don’t Waste Your Anger”, which debuted at #1 on the ARIA Album Charts. They released two digital-only live albums, “Live At The Triffid” & “Viva La Rev” which charted at #4 & #30 respectively. Frontman Wil Wagner also released his first solo album in eight years “Spiralling’, it was his first top 10 solo recording, charting at #8 on the ARIA Album charts. As soon as covid-restrictions in Victoria allowed the band to rehearse, they started re-writing a set of their own songs to suit a seated covid-safe audience. The Smith Street Band will now bring the show to Forum, Melbourne & The Enmore, Sydney for a series of special seated shows.