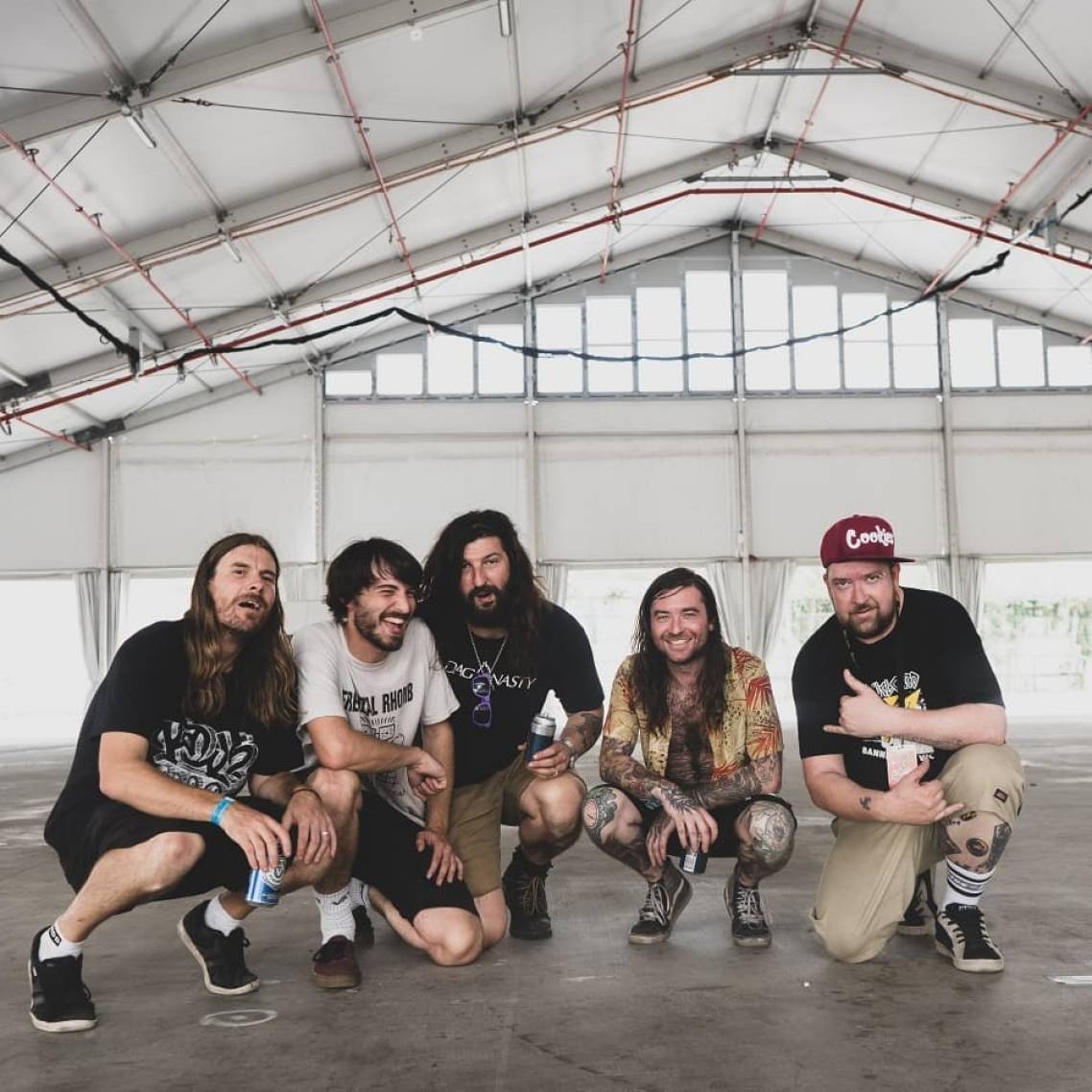 For a limited time, you'll save $14.95 on your first The Smith Street Band - Hoppers Crossing ticket. There's also no booking fees and tickts for all events are always below RRP. 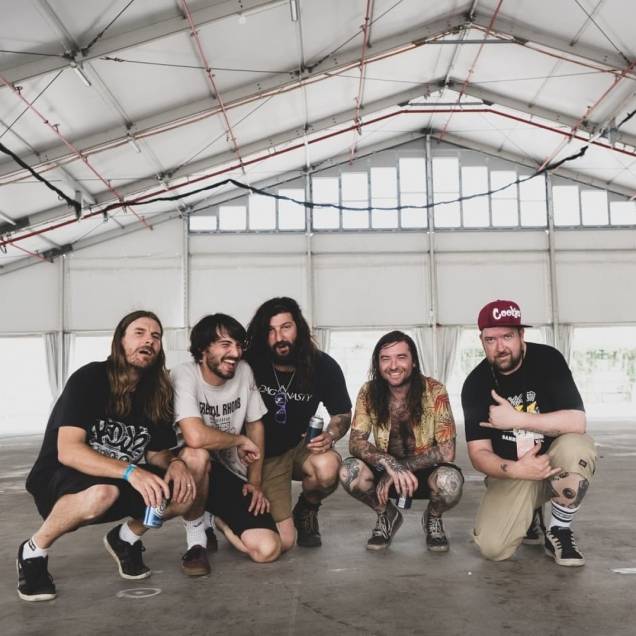 Friday, 21st February 2020 - 8:00PM
Plaza Tavern
Cnr Heaths & Derrimut Roads, Werribee, Victoria 3029
Headliner: The Smith Street Band - Hoppers Crossing
Supports: Special Guests Recently finishing up a national tour, The Smith Street Band have announced their return to the road this February & March. The “Out Of The Big Smoke Tour” will take in regional cities & suburban towns in Victoria, Queensland, New South Wales & Western Australia, including a few places The Smith Street Band will play for the first time ever. Debuted live on their recent tour, Big Smoke is another taste of what’s to come from the band's fifth album, due in the first half of 2020 with Big Smoke to be released before this tour kicks off. Recording for the album finished this week at the band's own Bush House Studios, which was built by the band out of an old shed. The studio is solar powered and the album has been recorded entirely with renewable energy, it will be released on the band's own label Pool House Records