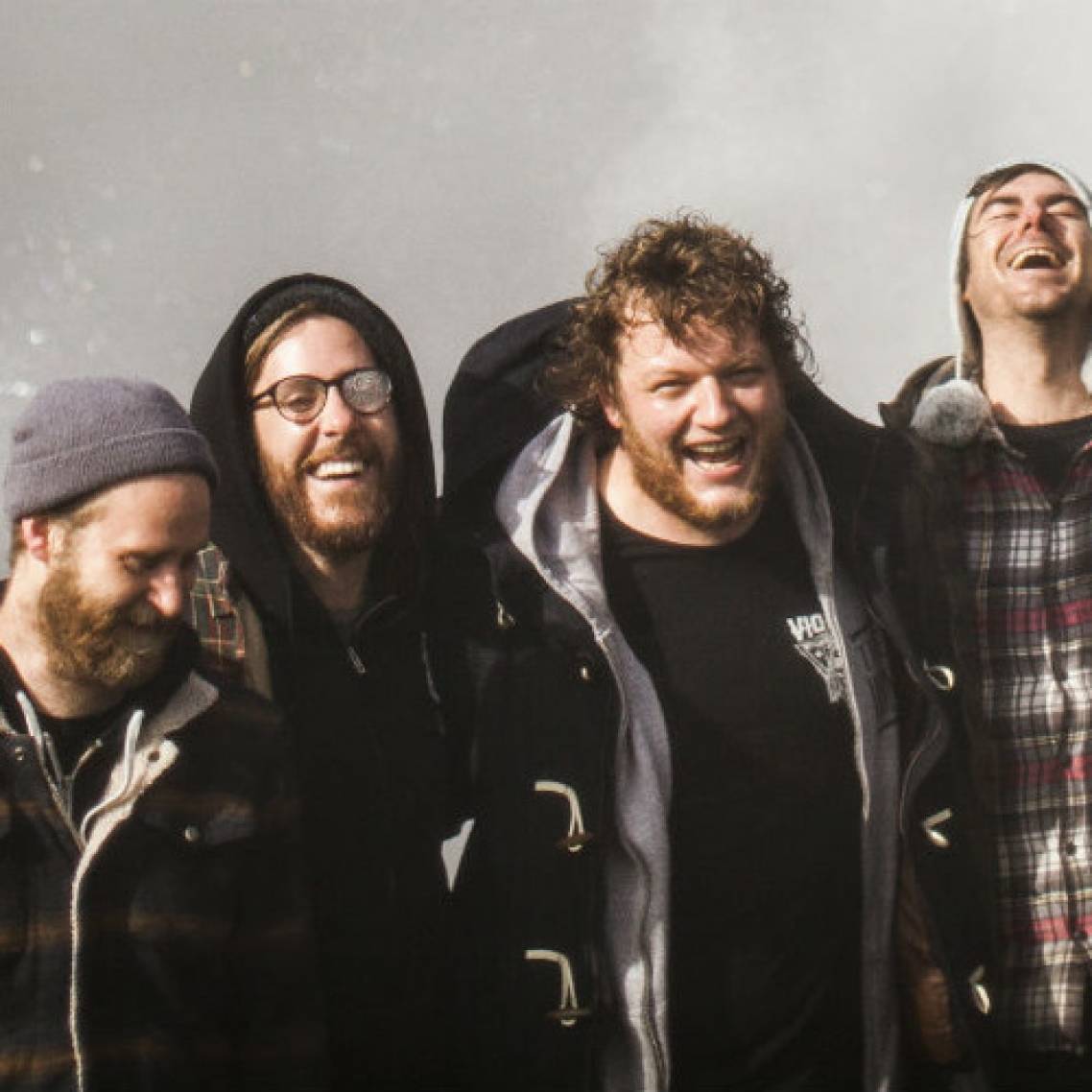 For a limited time, you'll save $14.95 on your first The Smith Street Band ticket. There's also no booking fees and tickts for all events are always below RRP. 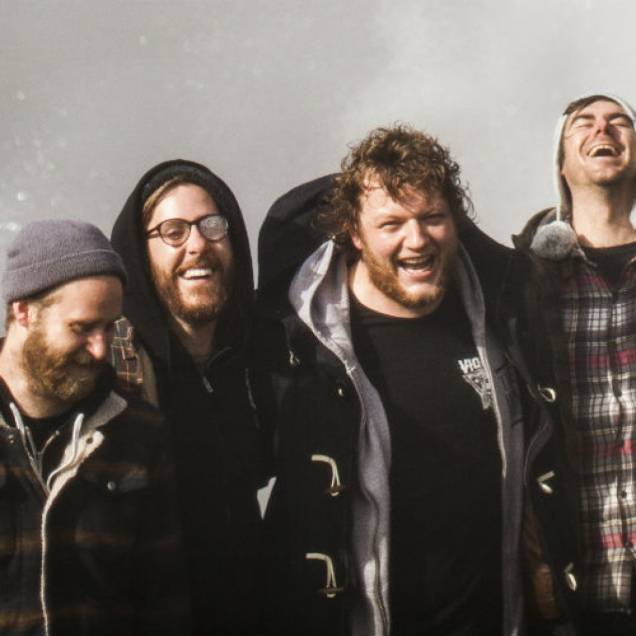 Friday, 4th February 2022 - 5:00PM
Enmore Theatre
118-132 Enmore Rd. Newtown, NSW, Australia 2042
Headliner: The Smith Street Band
Supports: Special Guests With touring looking pretty different over the last year or so The Smith Street Band have played the revolving stage at Yours & Owls Festival, reworked their live show into an acoustic set for seated crowds in Sydney, Melbourne, and across regional Victoria, and teamed up with The Brisbane Symphony Orchestra for two sold-out shows at The Fortitude Music Hall, Brisbane. Now, The Smith Street Band are thrilled to announce a return to their roots. September and October will see the Victorian band head out around the country, playing 15 shows in pubs and theatres in every state and the ACT. A return to dancing at shows and anthemic sing-alongs, the tour will be the band’s first as a five-piece after Lucy is set to play her last show with the band in Melbourne this week.
image('homepage'))?> title?> id ?>