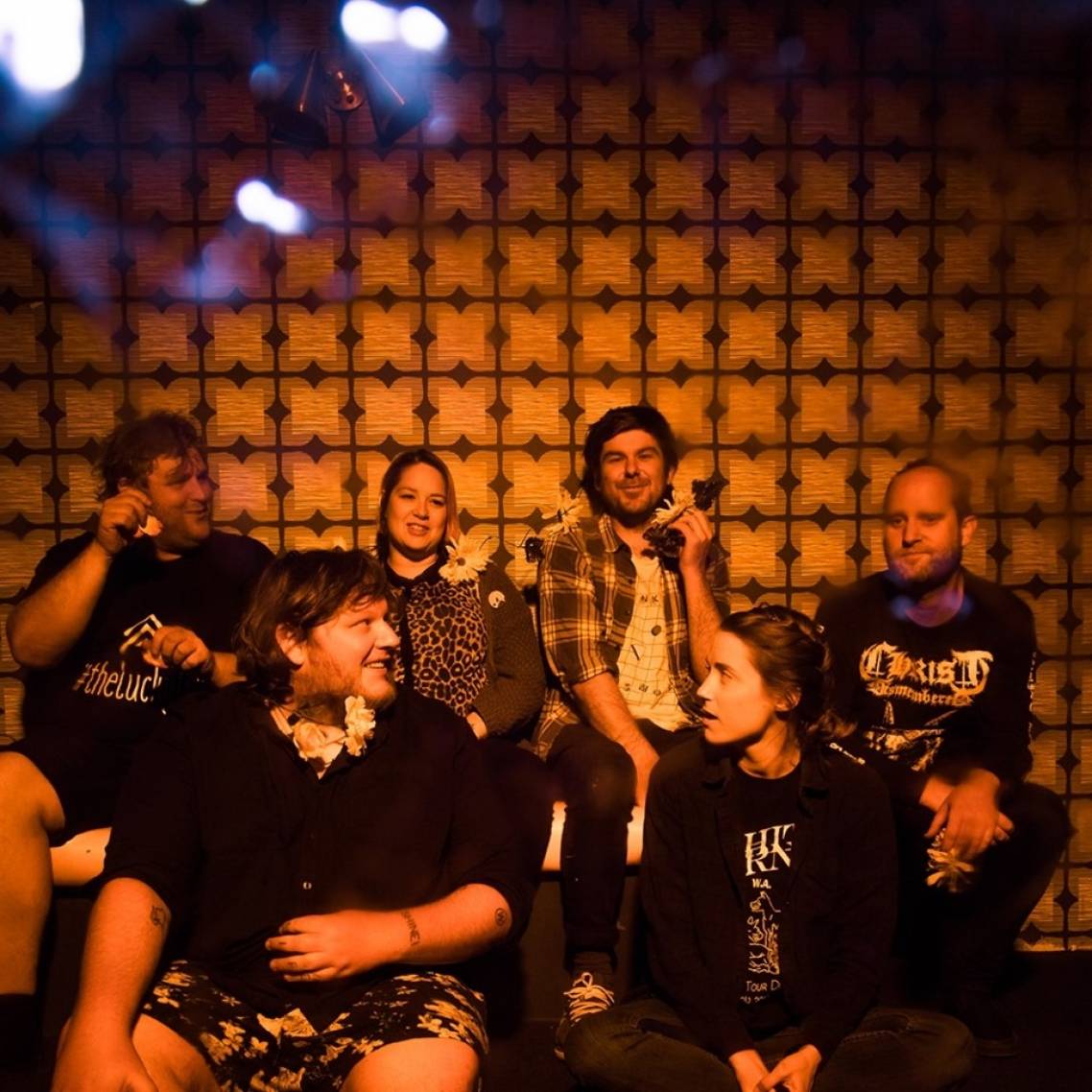 For a limited time, you'll save $14.95 on your first The Smith Street Band [Sold Out] ticket. There's also no booking fees and tickts for all events are always below RRP. 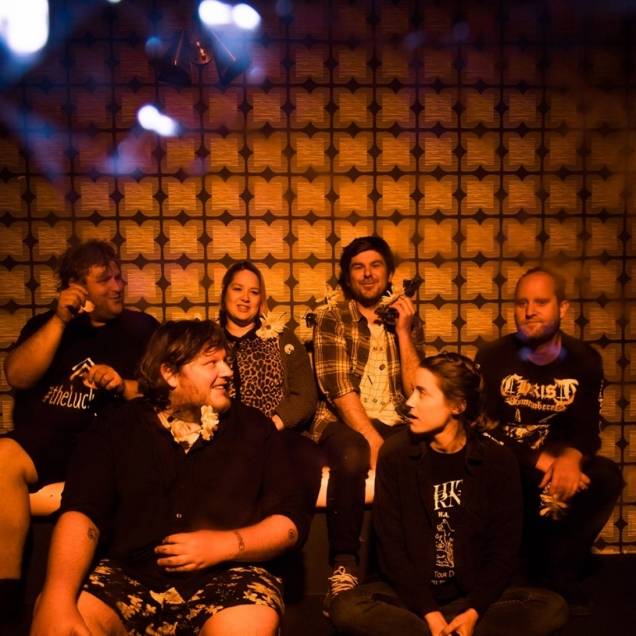 The Smith Street Band [Sold Out]

Saturday, 14th September 2019 - 8:00PM
The Metro Theatre
624 George Street, Sydney, Australia 2000
Headliner: The Smith Street Band
Supports: Special Guests The Metro will host the long-awaited return of Melbourne's The Smith Street Band this September. After spending several months building their own off-the-grid studio, Smithies have promised new music in 2019, following the release of their last album More Scared of You than You Are of Me in 2017. Expect all the songs you love plus all new tunes on their upcoming tour.