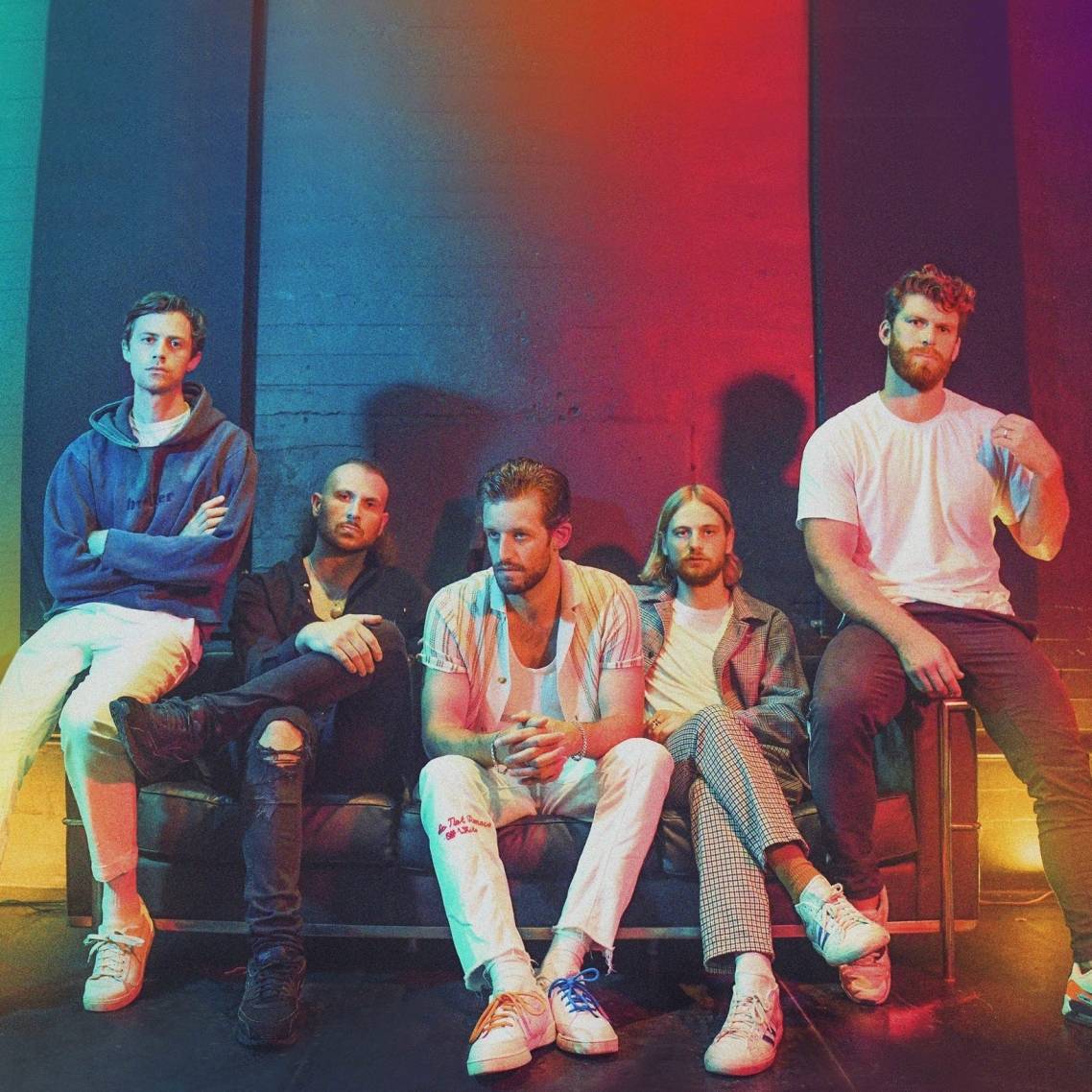 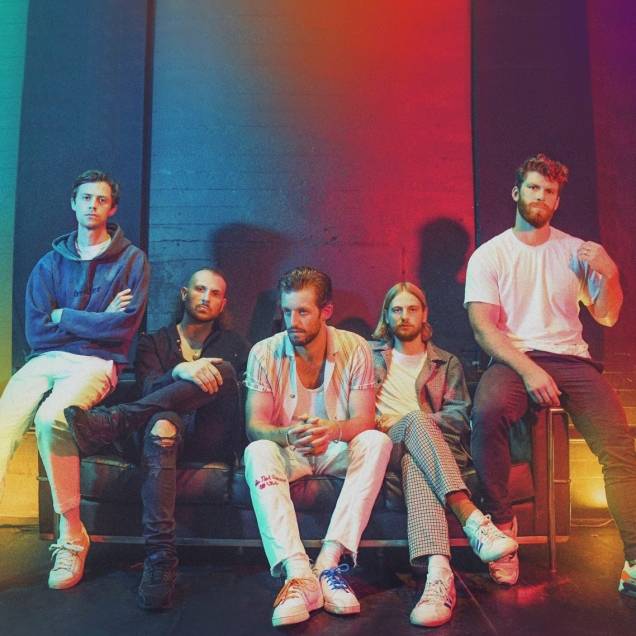 Saturday, 5th February 2022 - 7:30PM
Forum Melbourne
154 Flinders st (Corner Russell & Flinders Streets) Melbourne, VIC, Australia 3000
Headliner: The Rubens
Supports: Special Guests The Rubens are extremely excited to announce their biggest Australian tour to date – the 0202 Album tour Presented by triple j, the 27-date run will see the five-piece play a combination of metro and regional venues from May through July in celebration of their album ‘0202’ The past year has seen The Rubens travel to North America, UK & Europe for headline tours, perform and release their MTV Unplugged Live In Melbourne album, slay the main stage unveiling their collaboration with punk hip-hop star Vic Mensa at Splendour In The Grass AND between all of that, bunker down to write and focus on new music. As part of their Chucka Bucka’s initiative, the Menangle Mad Men have also embarked on 3 regional tours in the past 18 months – and the 0202 Album Tour is another tip of the hat to our music loving friends who may not live near a city - with the band revisiting some old regional favourites as well as some new towns they’ve never played before, including Bundaberg, Warrnambool, Shepparton and more.
image('homepage'))?> title?> id ?>