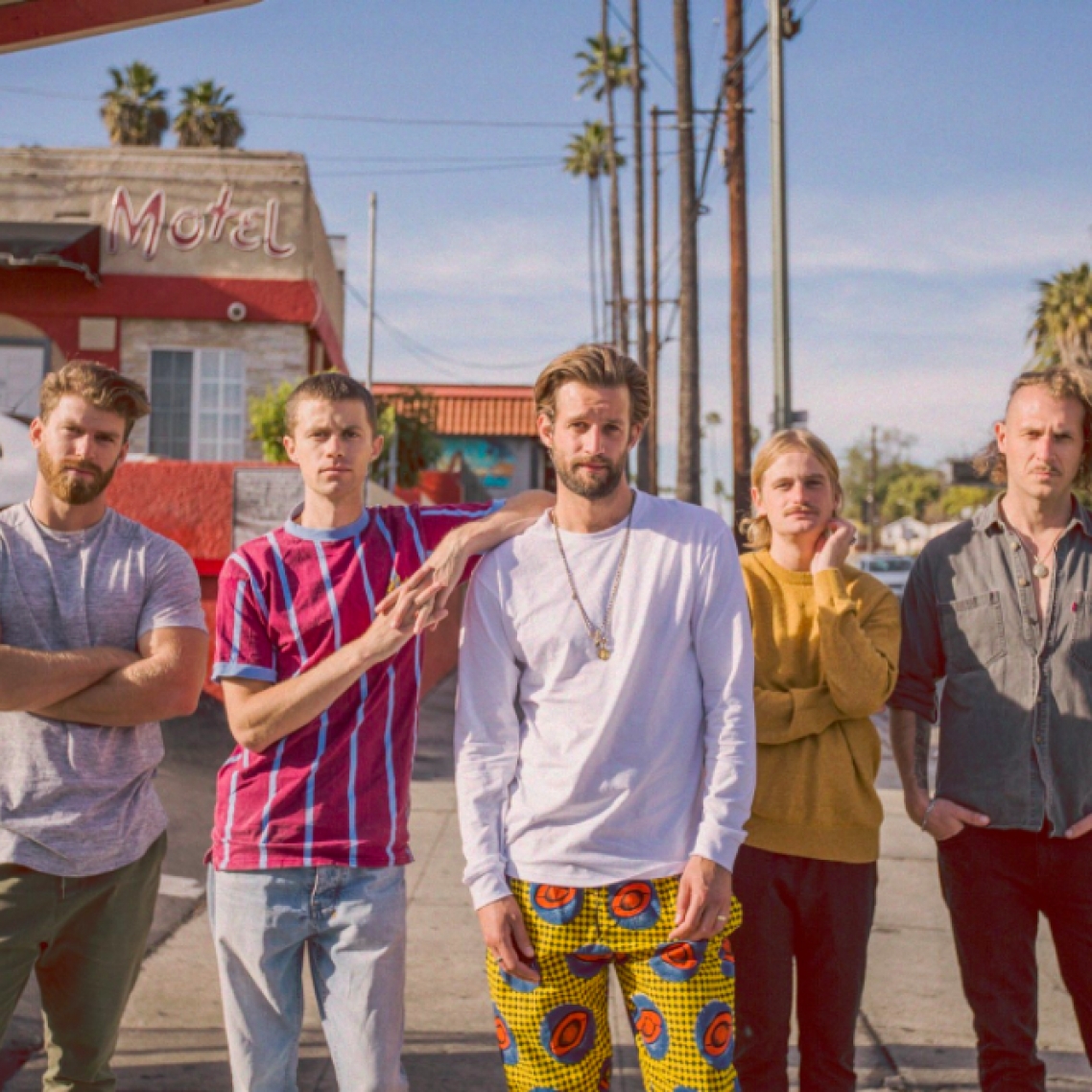 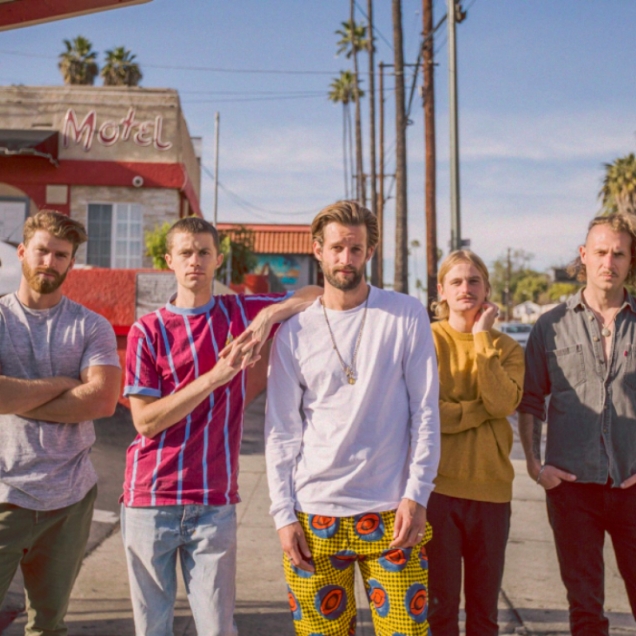 Friday, 18th May 2018 - 7:00PM
The Beery
The Beery, Terrigal Esplanade, Terrigal, New South Wales, Australia 2260
Headliner: The Rubens
Supports: Special Guests On LO LA Ru The Rubens used the success of single ‘Hoops’ as an opportunity to spread their creative wings, pushing their music into new territory that is exciting for them, and hopefully by extension, their audience as well. 2018 has already been a huge year for the group. After last year’s October release of the exuberant party jam ‘Million Man’, the first taste of LO LA RU, the band played to local audiences at the likes of The Sydney Opera House and The Forum before embarking on a global tour – one that saw the band sell out shows in Vancouver, Toronto, Chicago & London. Indeed, the band are back and eager to build on the excitement of their first two albums, The Rubens & Hoops, that have gone Platinum and Gold respectively in Australia.